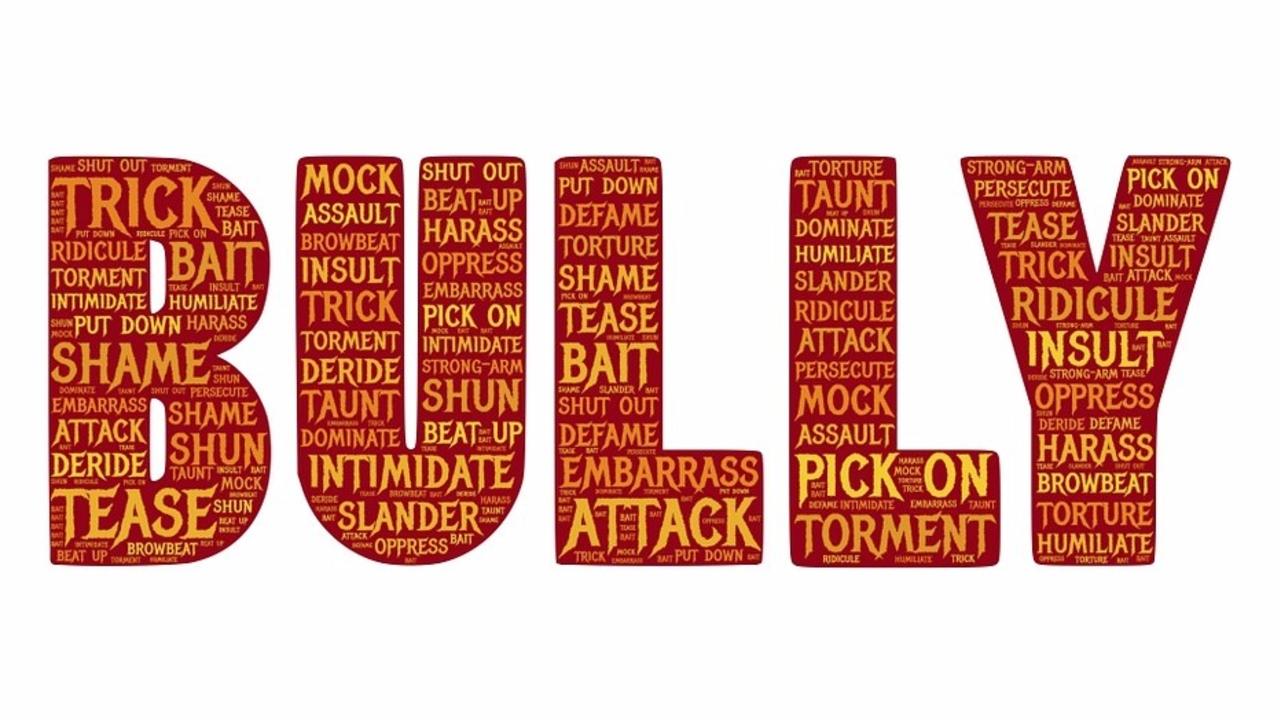 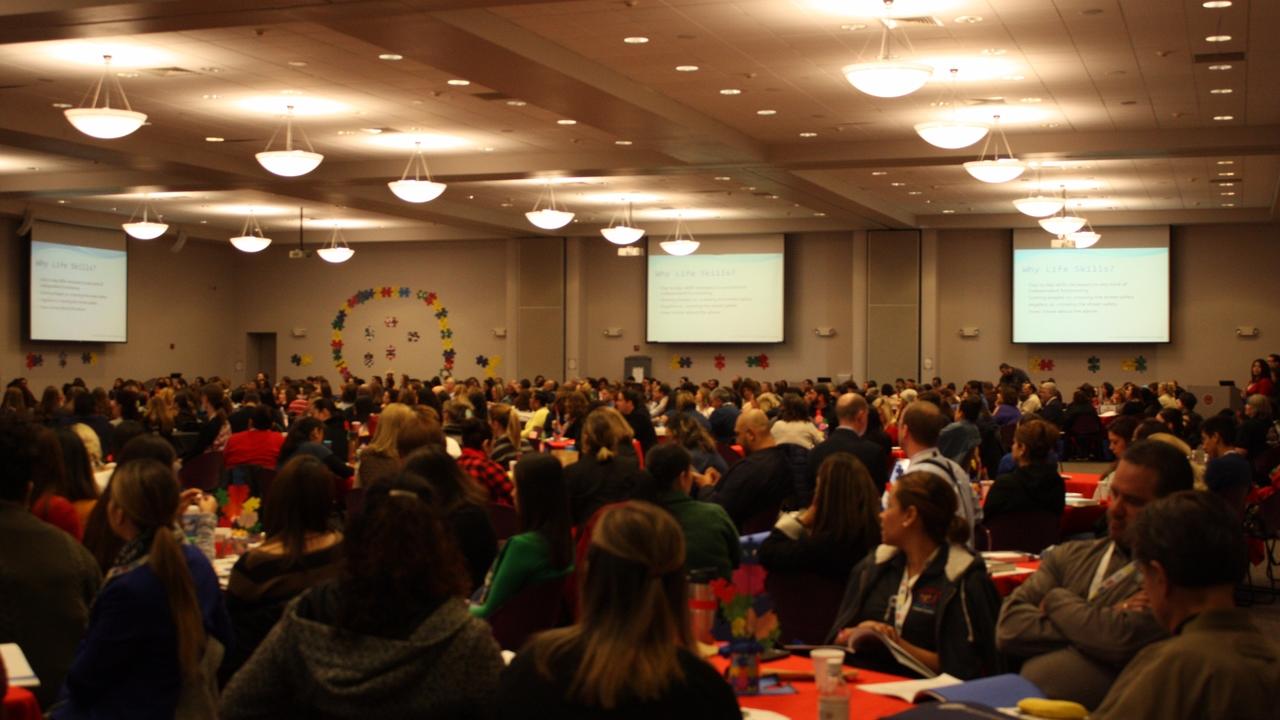 Why is that? A common characteristic for people who have autism tend to be extremely shy and want to isolate themselves, and I am in the spectrum. The way I see it is that often times it’s challenging to give direct eye contact with others. I’m...

What Makes a Person with Autism Successful? 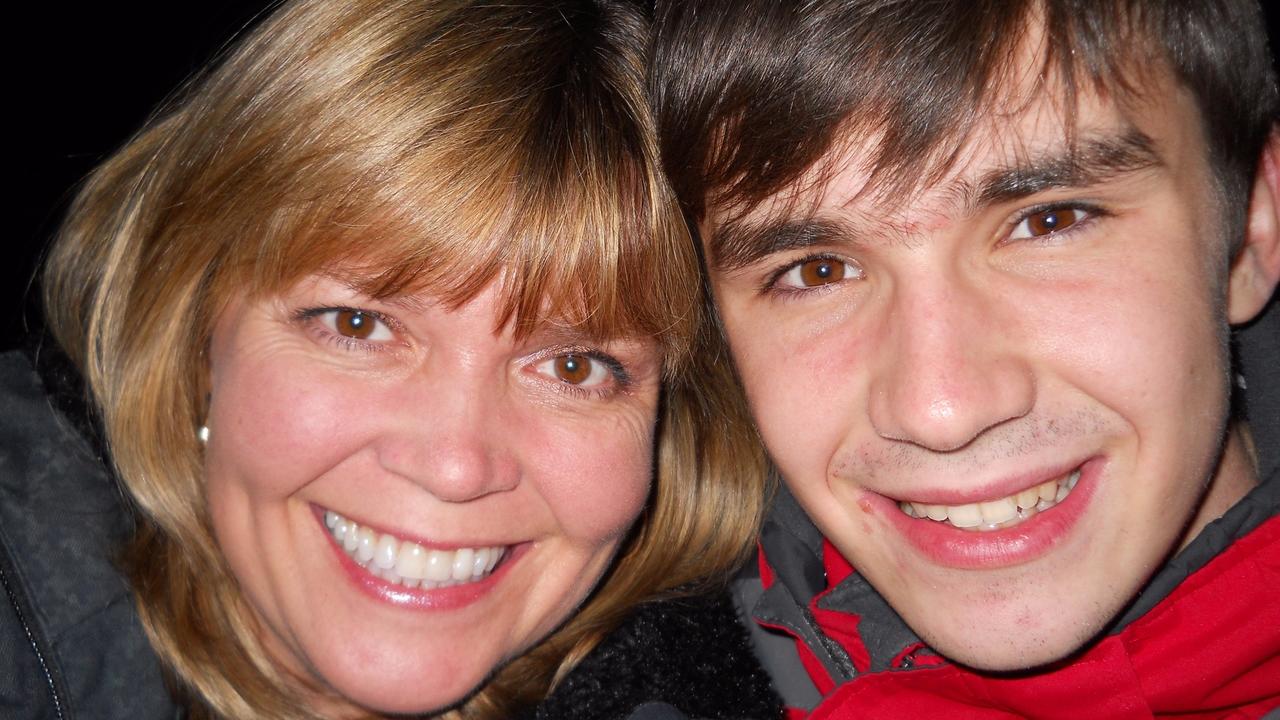 I have a theory for that... family and teacher support.

It was a bit before the start of preschool. I was with my mother the most time so naturally, I never wanted to go to school because then I would be separated by my dear mommy. She gives me the most comfort when the world seems too scary for me, and going to school was tough; the thing about having autism is that change is extremely hard. Say you hang up your coat or backpack on the same hook, when that hook is being used by someone else, it can be a bit upsetting; that’s how change can be difficult at times, especially when you’re young.

After two weeks of settling in preschool, I found myself clinging onto the teachers more often than the kids. The kids thought I was weird and bizarre; often times I would hide in small places isolating myself. It was then a bunch of kids told me that I was extremely good at playing Hide, Go, and Seek. I didn’t know what the game was about, so they showed me how to play; and... 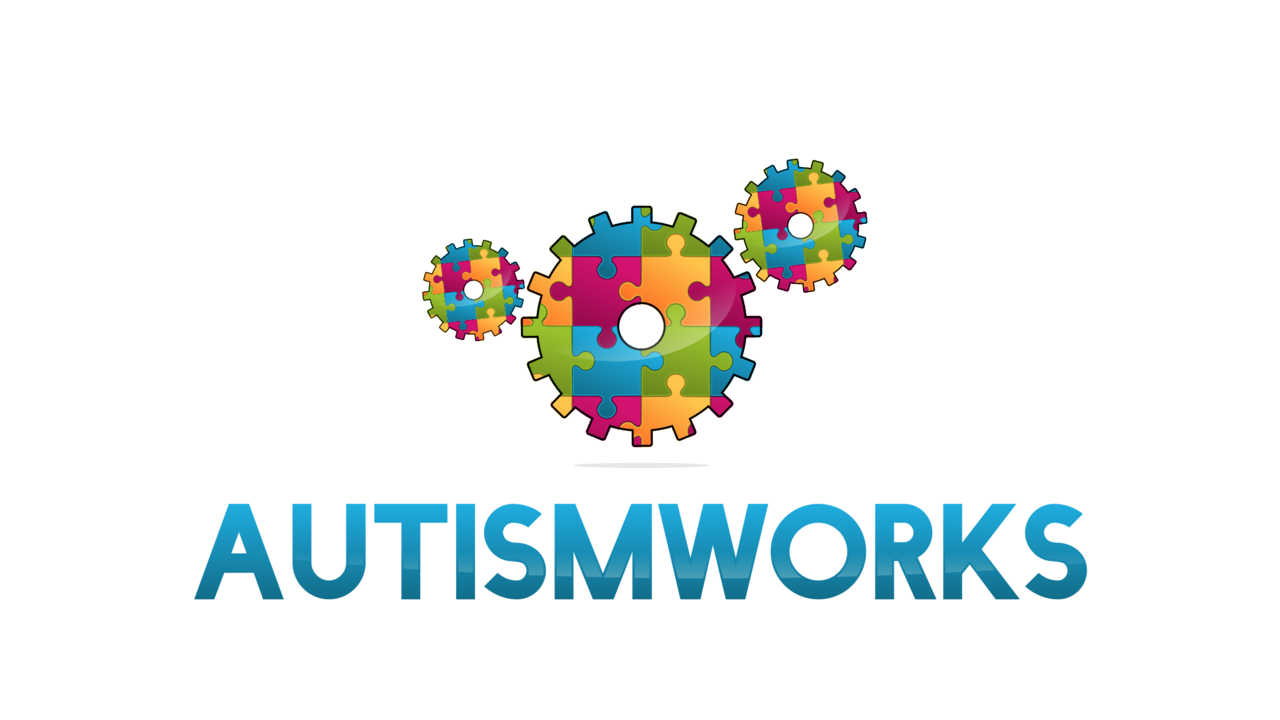 Hello there! Welcome to AutismWorks! My name is Tyler McNamer. As we get things set up for the brand new website, I would like to keep you updated on all the neat things that will soon be added onto the site; and you have gotten the chance to be up on the front seat and take a glimpse at the idea of what it is like to have autism.

To start off, I would like to take the moment to define what autism is generally about. Autism is commonly characterised by having the difficulties in communicating with other people. These difficulties include speaking, having eye contact, developing conversations and keeping them, self control, and listening. Autism presents itself in many different ways.  People who are on the lower functioning part of the spectrum cannot take care of themselves; the simple things such as eating, putting on clothes, speaking, and moving are extremely challenging for them. People who are in the higher functioning portion of the spectrum, can do most things...