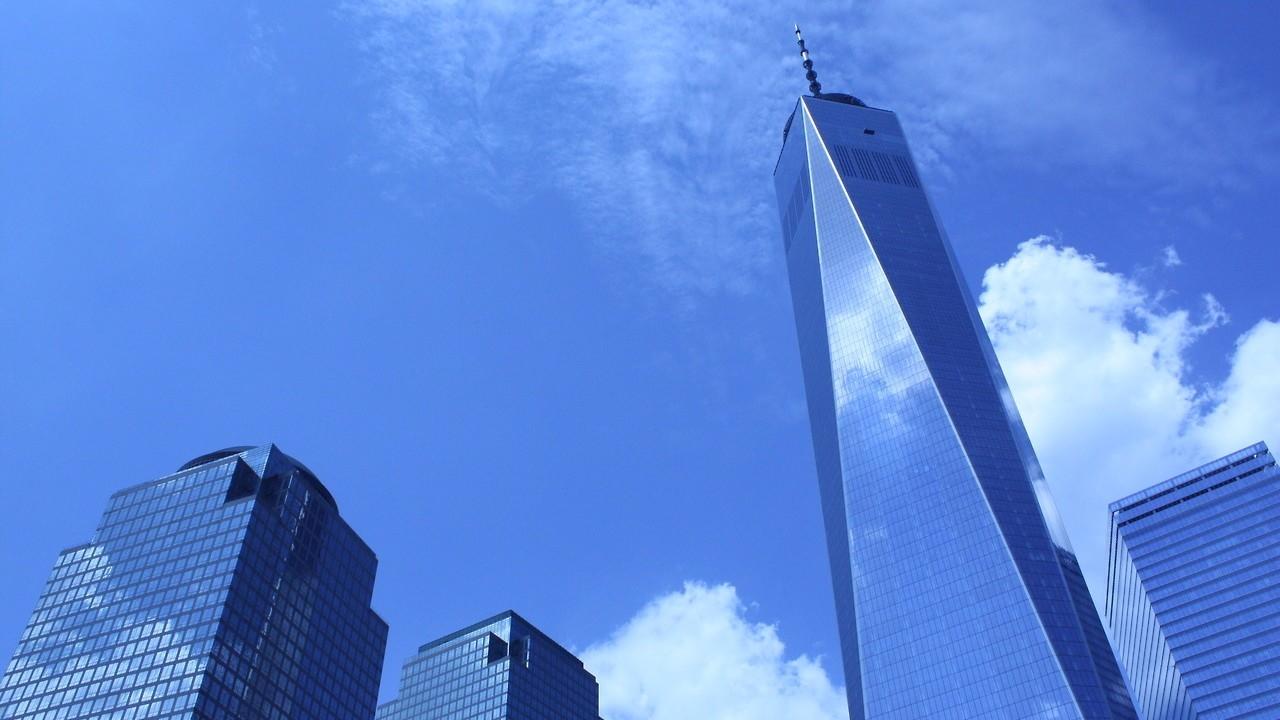 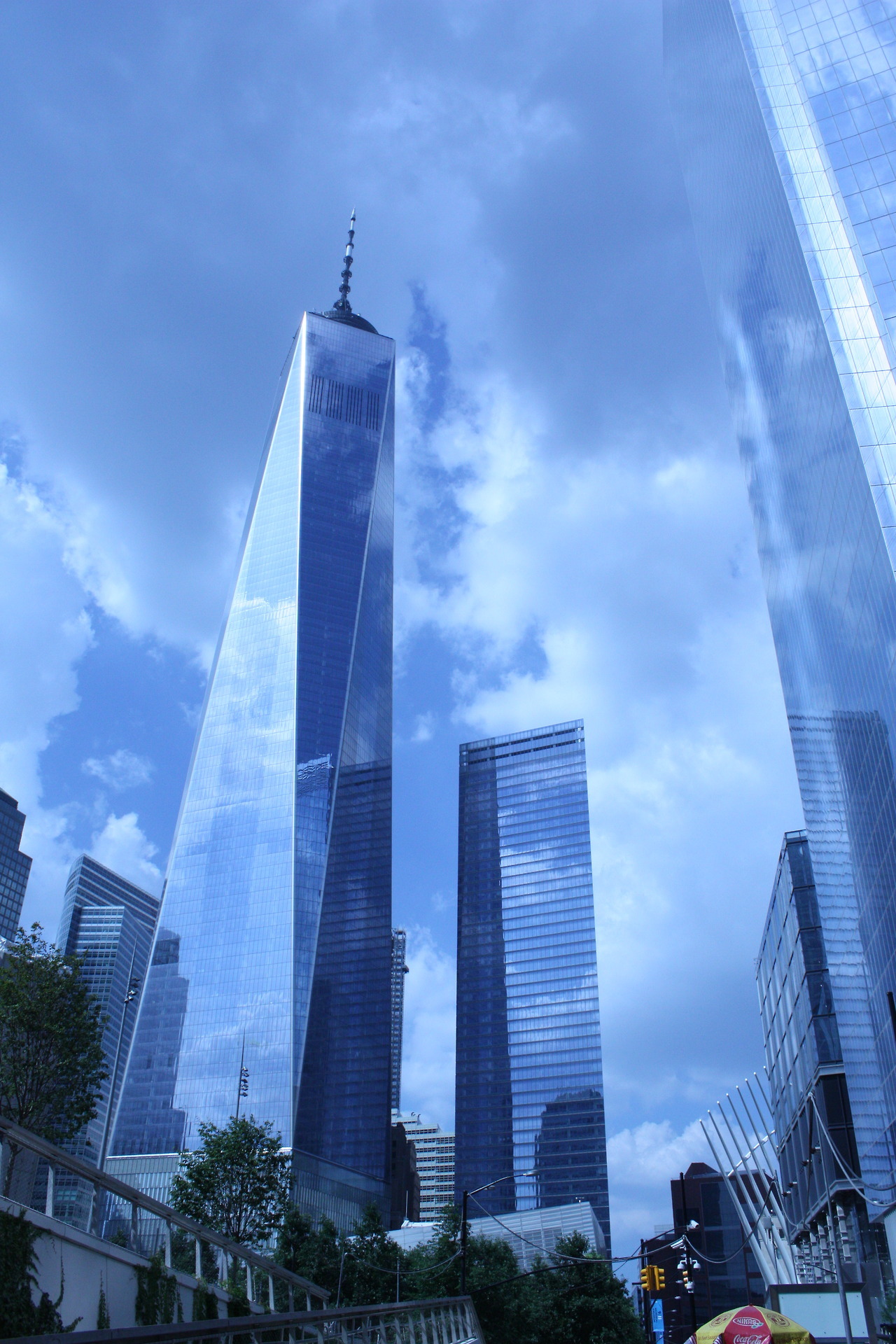 When Mom was married to Dad, Mom would tell me that they used to be up at the Twin Towers; told me that it was almost like being on top of the world! It was an experience for sure being on top of two tall buildings. I am aware about what happened in September 11th, 2001, but I won't get too into that. Though I will say that Dad almost told me what was going on but Mom suggested that...