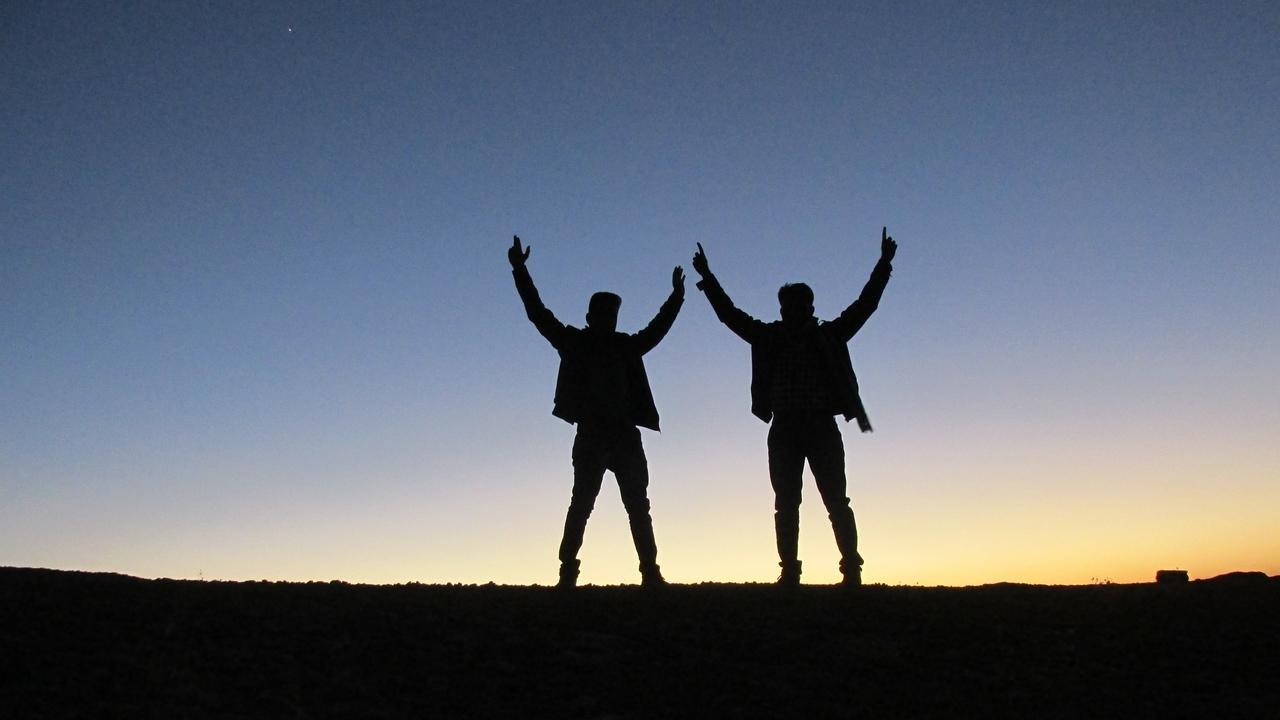 Why Should You Encourage your High School Student to be Social 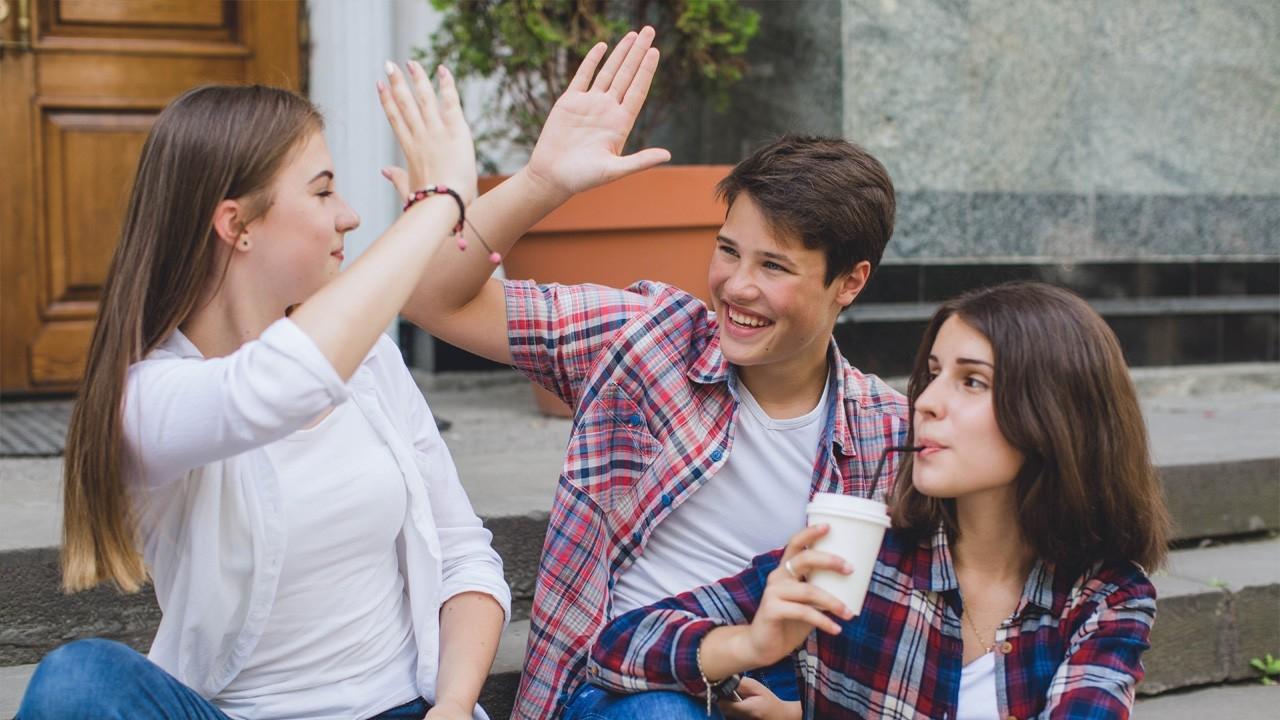 When you child with autism enters high school, you may feel relief and a little anxiety. You may feel relief because how far he has come and anxiety because of the many social situations your child will face. This is completely normal of any parent as we all want our children to do well in different situations.

High school presents a variety of stimuli, such as crowded class changes, bell ringing, different teachers to adjust to, and many teachers and their teaching styles. If your child has an IEP, then he can receive assistance through many of these, but the social situations still remain. Your child will be interacting with many different students during the school day. But…what if you would like your child to branch out of his comfort zone and do a little more in terms of socialization to help him in the long run?

Finding a trusted mentor for your teen is easier than you think! For starters, reflect on the young adults or older teens you know that also know...