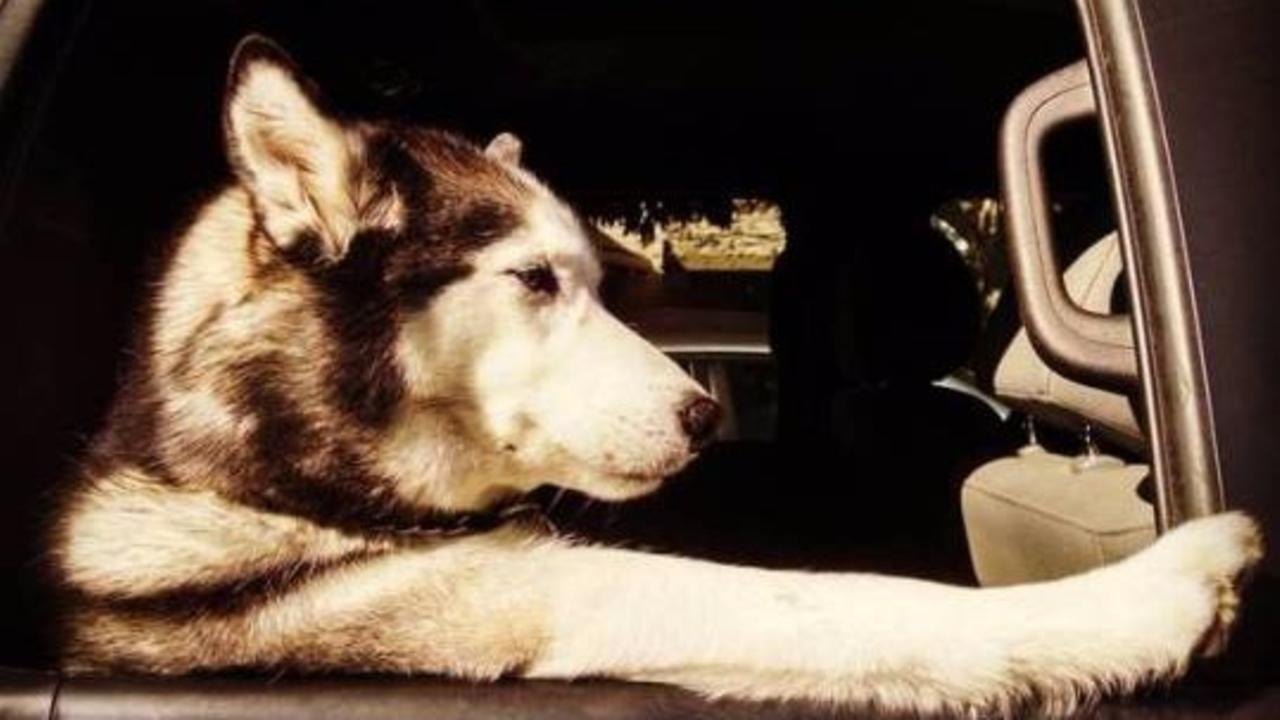 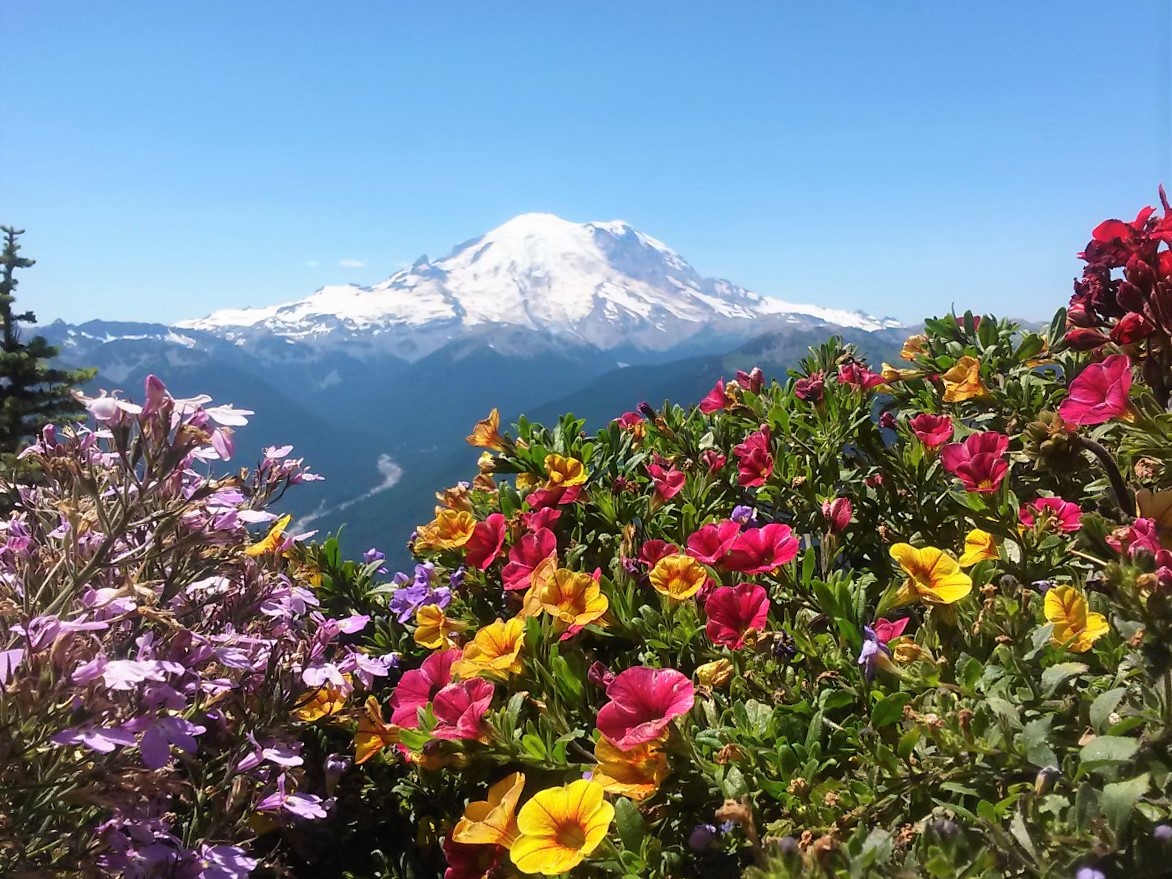 "Every picture tells a story." says the artist.

I love photography! When I was in community college, I took a photography class to learn more about my camera and what else I can do with it. Love to find good the good angles.

When I was just a sprout, I never knew what a camera is, instead I would line up my toy cars a certain way and the next thing I would do is that I would stand, crouch, or lie down on the floor looking at the toy cars differently. Like to make them look like they are going fast when I align them a certain way and see them in certain ways. When I got my first camera, first thing I took a picture of was myself by mistake. The flash was bright, and I had permanent blindness for at least ten seconds. But boy did I had a blast with that camera! Took a lot of pictures of my toys until I ran out of film. Disposable cameras are cool! Then I went to digital later on when I was with my Dad more. Dad sure knows his tech, and I am almost always behind when it comes to technology even today. Felt different not hearing the click, but I would know when a shot was taken.

One of my favorite styles is wet-belly. That's when a photographer takes pictures from the ground. 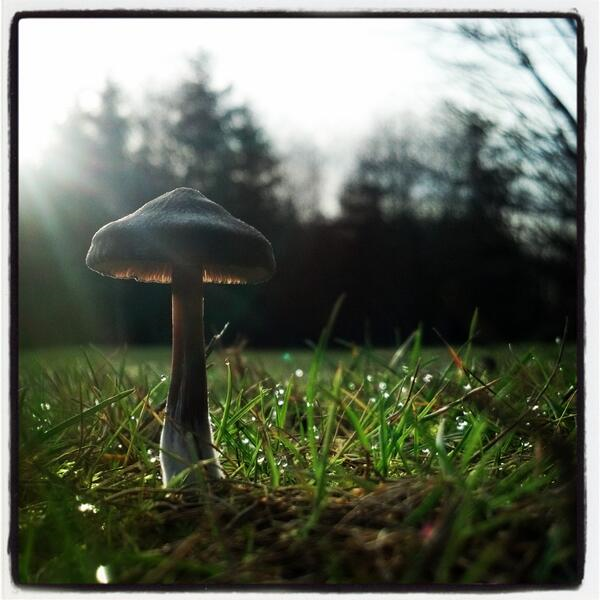 I look up to things. I was one of the smallest kids at school, and when I am taller than others, it feels super weird! So that's why I would normally crouch or sit down so they are taller than me. People see it as odd at times, but it took me a long time to learn that it's okay to be taller than others. But with the learning lesson, I also learned that after a while of appearing lower than others and often times to other things, I can use it for photography. Because even before I discovered the camera, most of the time I am usually low on the ground looking at the carpet strands and playing with them. Often times the way I see things literally can reflect on what can be seen mentally; tells people who I am at times, that's just about why every picture I take is a story; Even when it is short and simple like the mushroom, it was the start of spring, and I got very excited about it. 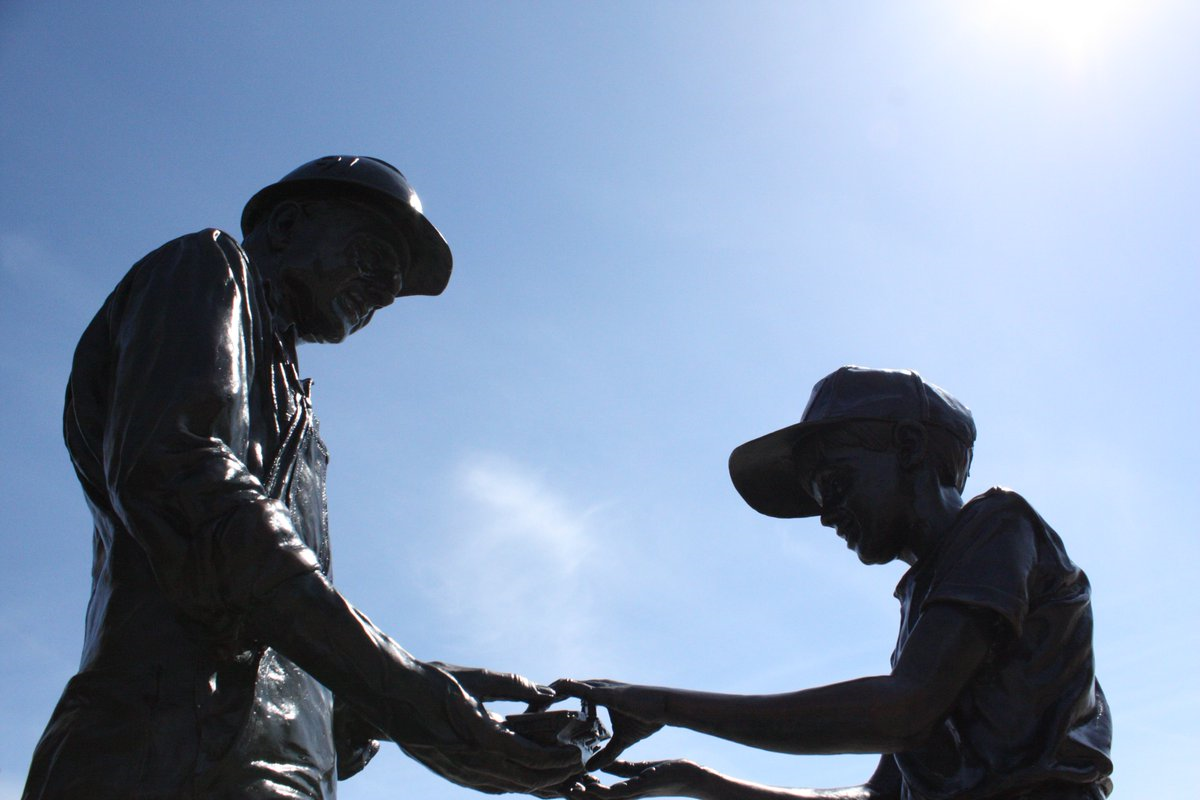 I believe everyone is artistic. There is art all over the place, whether there's an art in drawing, an art in parenting, performing in sports, music, fashion, and photography for instance. Everyone of us is good at least one kind or more art styles. The best part about it all is that we all have our own different styles. The important part about it all is that if you're happy with it, then the work of art will turn out great, there is something special about it that captivates the audience. Even if it's a simple preschool drawing being shown to the parents, and that drawing is amazing for the kid and was very proud of it, therefore if the kid is happy, then the parents are happy, especially when they are given the drawing as a gift. Same with photography, I believe anyone can master it in their own unique ways. 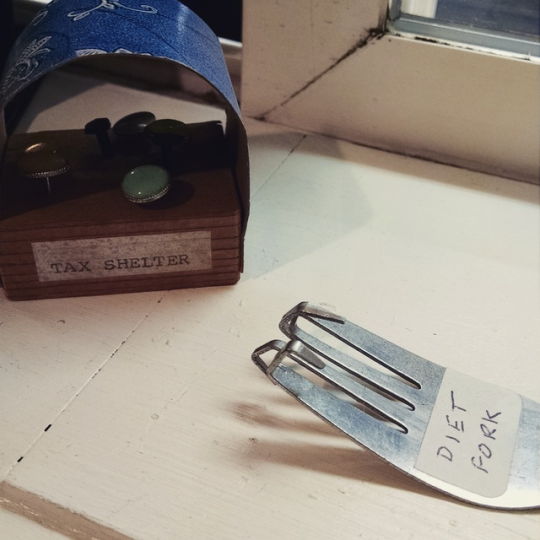 Often times I think photography is a way to communicate and to share with others who I am in general. Talking get's exhausting at times, so I'll just whip out my camera and take a picture of something. Whether it's something cool or comedic or whatever that captures the eye. I believe photography in a way can be a good breakthrough with autism. Give this a try, take pictures of what you really really like and enjoy. They don't have to be artistic or fancy or anything, and when those pictures are being shared with people who care for you like your family members or teachers, people will get clear understandings on who you are and want to help you. 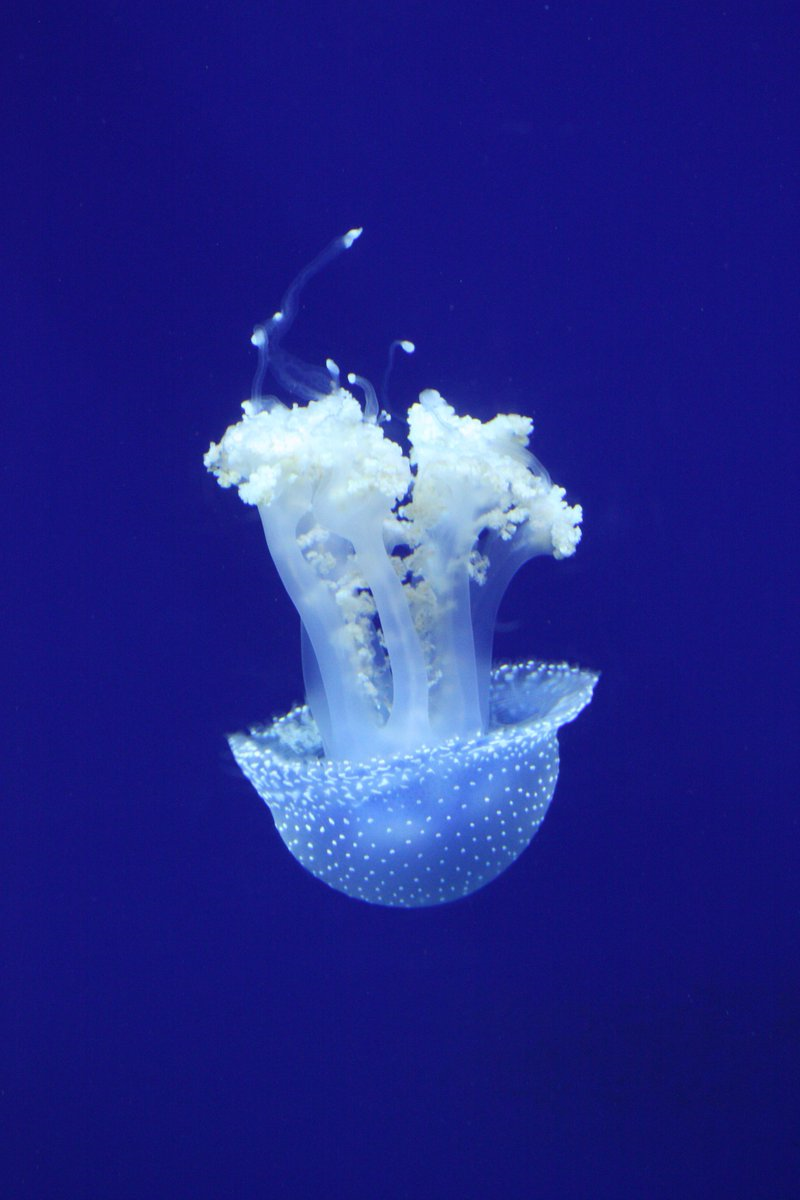 You know what I really love to do when I look at photographs and see my pictures? I would play music! Music has that amazing ability to change the mood to whatever goes on, and with pictures, imagine a story unfolding in front of you, where the picture comes alive! Takes a lot of fun creative imagination to see it all happen. Often times I would listen to classical music or songs in the new age genre and watch it all unfold. I would just stare at the photograph and get lost in the fantasy. Hard to get back into reality, and I do get curious looks from people that walk by when I appear frozen, just standing and looking. Imagining the music being played and see a little story going on. 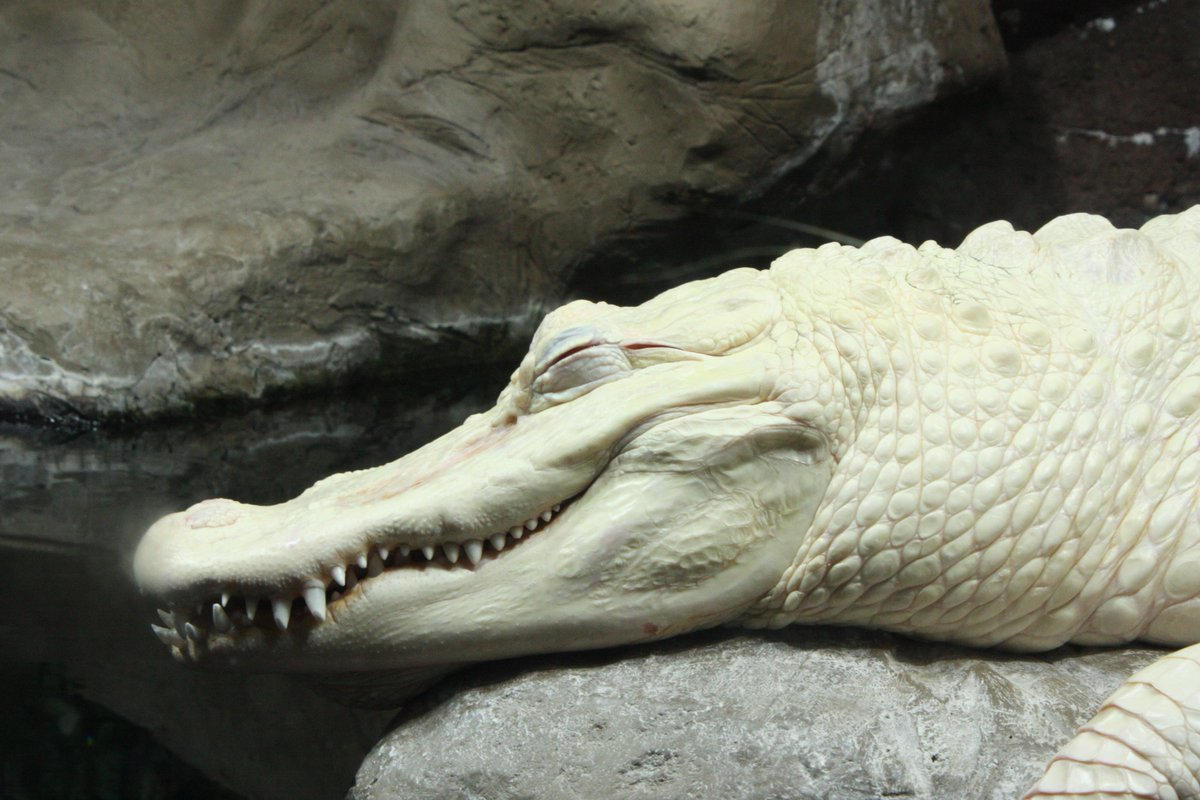 My message to you is, if you love photography and would like to try it, go for it! Picking up the camera, aim, and shoot some snapshots. Easy as that! If you enjoy it, keep taking pictures! You can take pictures of just about anything! Of course, there are areas where there are no photography, and that is okay, they'll just give you a warning, but I believe having a camera around you are having your phone to take pictures is socially acceptable, and it doesn't require anyone to speak. Unless if someone wants you to take their picture, then I would have fun with it and be friendly about it. Selfies are okay, but as a freelance photographer, it feels good to have someone come up to me and ask for their photo taken. I was taught about people wanting a picture from you at a young age, and that it is okay to do so when it can all be done and over with in a minute or less. It's fun!

Keep taking pictures! They might be worth something later on! I can promise you that every photograph taken has a story to tell.