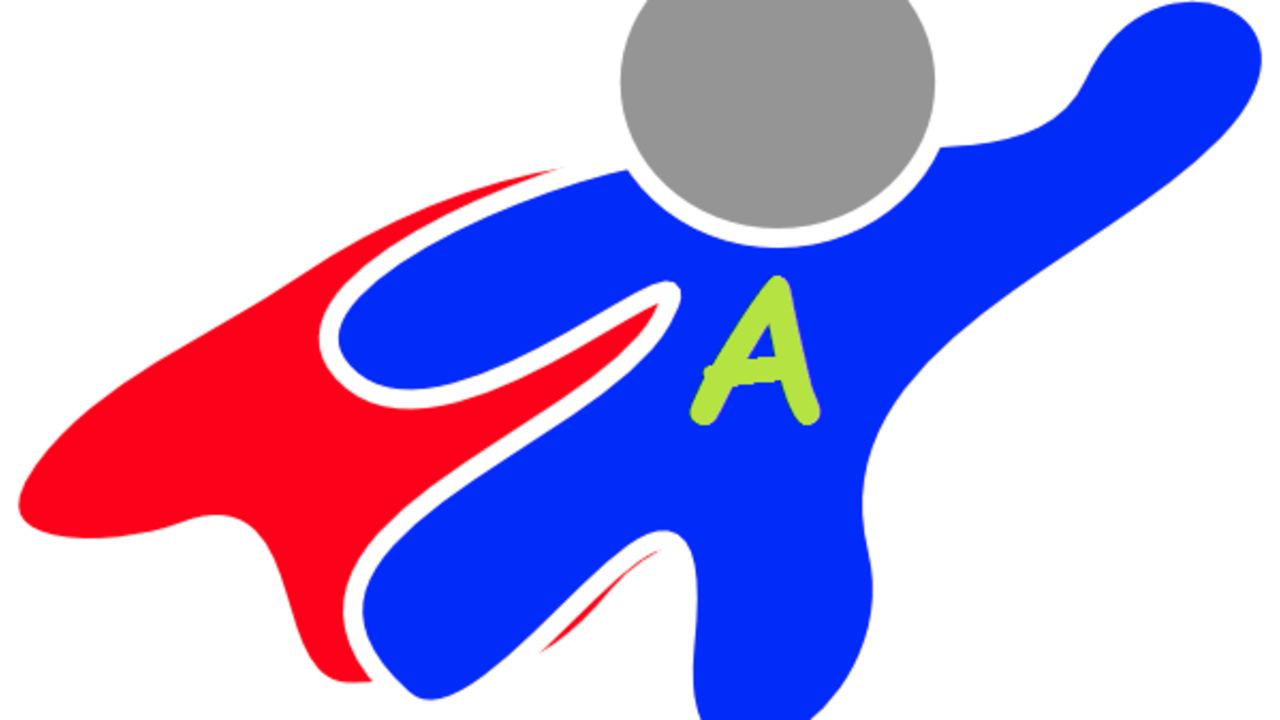 You’ve seen them in comic books, movies, television shows, video games, toys, and so on. What makes a superhero? Well, besides superpowers, every hero has one thing in common, they save lives.

As the years go on since the thirties, the comics develop a more personal story to tell for each hero, and tell these stories in different ways. For example, after Superman crashlanded in Kansas, what happened after that? He sure lived in his adopted home for a long time before he donned the red cape.

Every one of these heroes have some story to tell before they became heroes. All of them relatable in a way for completely different people. Realistic but with many fantasy twists to make the stories very enjoyable. Batman’s parents were killed, and he spent his whole life fighting similar criminals that cause havoc in Gothem; Flash’s mother was killed, moved on as a scientist, and then became the Flash fighting crime. Later on, there was a story where he was fast enough to travel through time and prevented his mother’s death, but that was a very bad idea; break the sound barrier, sonic boom. Break the time barrier, time boom! Ruins the entire history after changing something from the past. That story is pretty powerful to me because even if you can travel through time, you still can’t change the past; otherwise there will be disastrous results. I’ve always wanted to change the past because of the many times I have made a total fool out of myself and that I could have helped people, but I later have a clear understanding that it’s not good for my well-being. What’s done is done.

One of my favorite origin stories coming from a superhero is the Martian Manhunter. J’onn J’onzz had a wife and daughter in the planet Mars, but then a holocaust came and wiped out the entire martian race, all except for J’onn. He was then brought to Earth by a scientist named Saul Erdel where he claimed Earth as his new home. The thing about J’onn that I find the most fascinating is that he thinks his true form scares people, so when he’s out saving the day, he changes his appearance to have clothes on, have more of a human’s face, but still keep the green color. He’s a shapeshifter, so that means he can transform into anything or anyone he wants, so when he’s not saving the day, he would blend in easy with the crowd and change his name from J’onn J’onzz to John Jones.

What’s the message? He’s the last of his kind making him alone in Earth; blending in as a human being and familiarising with Earth is oftentimes hard on him. He’s had his troubles, but he had friends that know he has the potential for good and welcomed his powers to protect the people of Earth.

Aren’t we all a bit like him at times? Feeling like we’re from another planet and it’s hard to blend in with society? Yeah, I know it has been for me; believe me, I know. Then like every superhero, as the years go on, they discover their talents and how they can be used to help others.

That’s one of the biggest reasons why superheroes are so popular, they can be like everyone of us; but we share our own stories; fictional or otherwise.