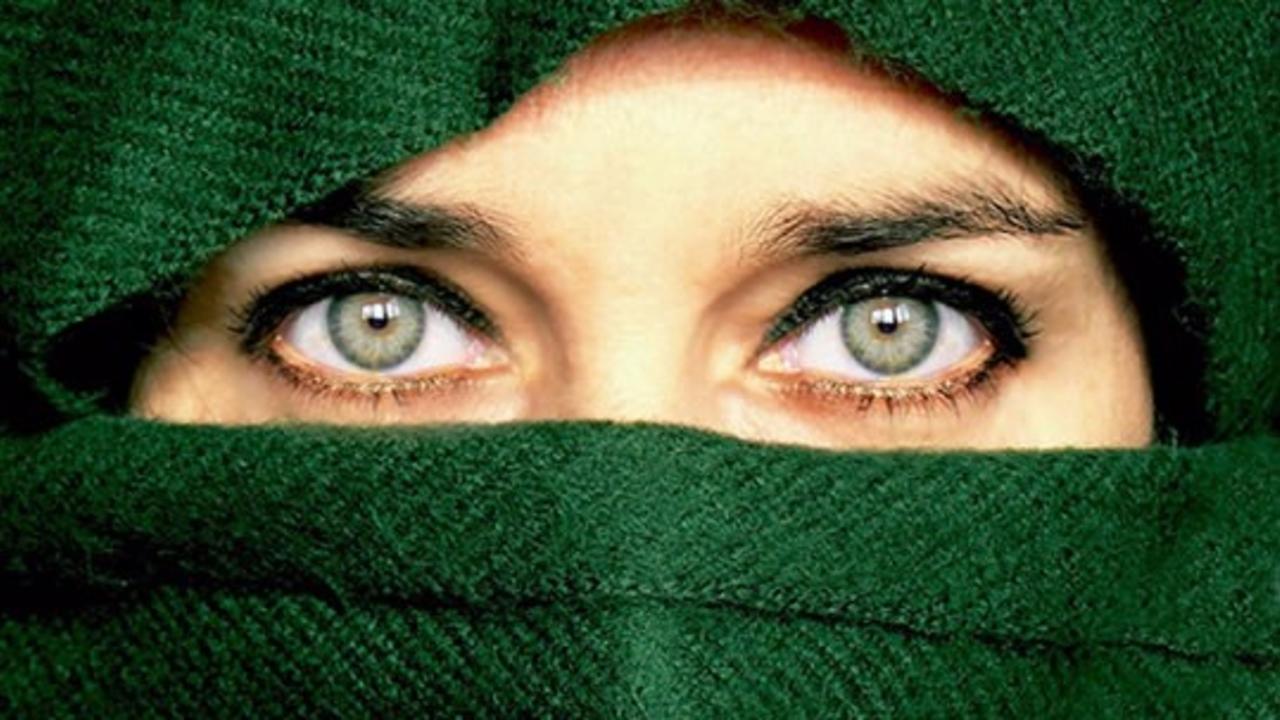 One of the most fascinating body parts. Eyes give off the most emotion, and I do tend to study them oftentimes during my off days when I’m not working.

During my free time, when it’s cold and rainy outside, I would make these little avatars on the Wii U called Miis. These Mii characters show off what the person look like based on their facial features. Been making over three hundred of these characters, and there have been some good feedback from my creations. The secret has always been the same for me; hair first, eyes last.

Mii or not, people may look a certain way or what they want to look like, but I feel like their true identities rely on the window of the soul, the eyes.

When I was very little, I really did not like looking at people’s eyes. Eye contact was pretty darn difficult! The reason why is because I felt like they give out way too information, and that I felt like I was lower than them and that I was in big trouble; that’s why I would look away and talk from there without using eye contact. Today, I may have a little trouble with eye contact, but really maintain a good look at other people's’ eyes. Sure I would look a way, but it’s quite rare now.

A while ago, I have watched a little report on the news on the television about how different people who have autism would communicate, and guess what the second video was about? That’s right! The eyes! This girl couldn’t talk, so she would have pictures taken targeting her eyes, it was a way for her to speak. There are others that communicate differently, but that just makes us colorful.

One thing that I have been thinking of and might be used in some kind of artform is that a large group of people would have dark eyeshadow and have tape over their mouths. I’m know some dude from New Zealand does something similar to that, but he does it for the entertainment and it involves him; imagine a large group with eyeshadow and tape. Why besides art? The eyes! The eyes stand out! Anyone can use their imagination on what the people could be saying or thinking just by looking into their eyes.
When you see me and want to talk to me in person, I promise to make full eye contact.