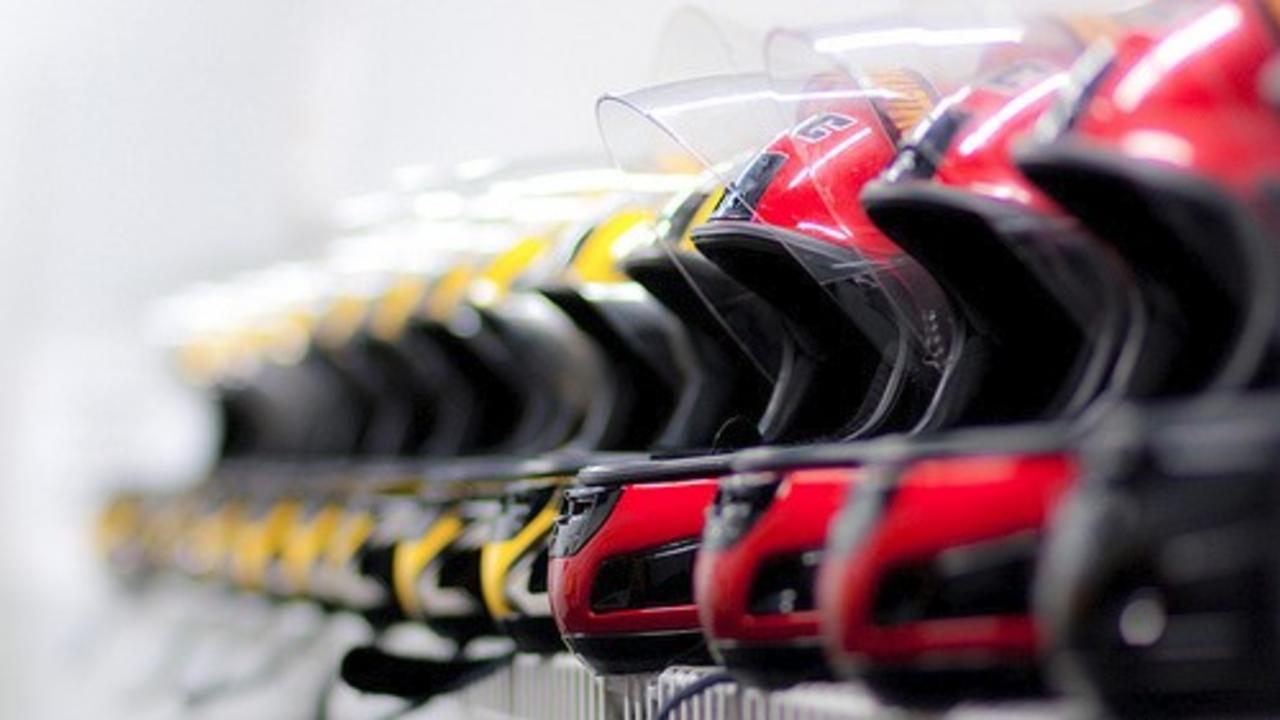 Did you know that before I wrote my book, I have always wanted to be a race car driver? Any kind of racing for that matter. If it involves race car helmets or any kind of helmet, then that means I am about to go really fast!

My parents were very serious about me wearing a bike helmet whenever I ride my bicycle. It's the law and it's for safety. Later on after growing out my hair for a bit, I began thinking that helmet hair looks pretty cool! Even when my hair is already spiked up.

I have been very into automobiles when I was very little; the little toy cars and trucks or any kind of thing with wheels that go fast. What I would do is whenever I play with my toy cars, I would sometimes align them in specific ways. Then, what I do next is that after I put them in their places, I then move around looking at the cars in a scenic kind of way; almost like a photographer would do, except I didn't know how to really use a camera that well back then. But it's true, I would look at the cars and then play a song in my head; sometimes sing the song out loud while I'm looking.

Not just little cars I do the whole observation thing, but even big cars where I would get down on the ground, stand up as high as I could, and look all around at a car of choice; whether it's the family's cars or some stranger's vehicle. I was told not to do that, but it's neat seeing cars at different angles. All started with those little toys.

It was a way for me to be interested in vehicles that go fast, and I have said to my mother saying: "I love the speed!"

Whether it's with toys, or with movies, television shows, video games, all that have something to do with going fast is so exciting! Then I have discovered that there is a thing that exists for speed lovers, and that is racing!

I didn't know that much about racing or what it was about. So whenever I play video games that involved racing, I would just go as fast as I can and then crash or go to the opposite direction. To me, it was very complicated when it is generally about going around in circles or going to a specific destination while being ahead of others. So I studied the ideal point about racing when I was very young; six years old. Didn't have to be about cars, but running! Knew I was one of the fastest kids at school. Then I broke my leg and almost gave up with foot racing, until it healed, and my mom calls it my 'power leg'. Still able to run fast, jump, kick, and step on the pedal.

For a very long time and even today I have always wanted to race cars. I drive fast, I handle the curves well, and I love seeing the world spin fast whenever I look to the side or on the ground. Whenever I go to go-kart events with the time trials, I place very good. Even got second place on one time; Not giving up until I break one record and get first place, but I'm more focused on my company, AutismWorks at the moment. The races will have to wait for a while longer. Until Racer McNamer dawns the racing helmet, he will have to wait for that opportunity.

Starts from toys, to photographic observation, to learning about the rules, to studies, to understanding the whole premise through training, to winning medals. That goes for a whole lot of things other than racing. To me, racing makes me feel free, makes me feel accepted.