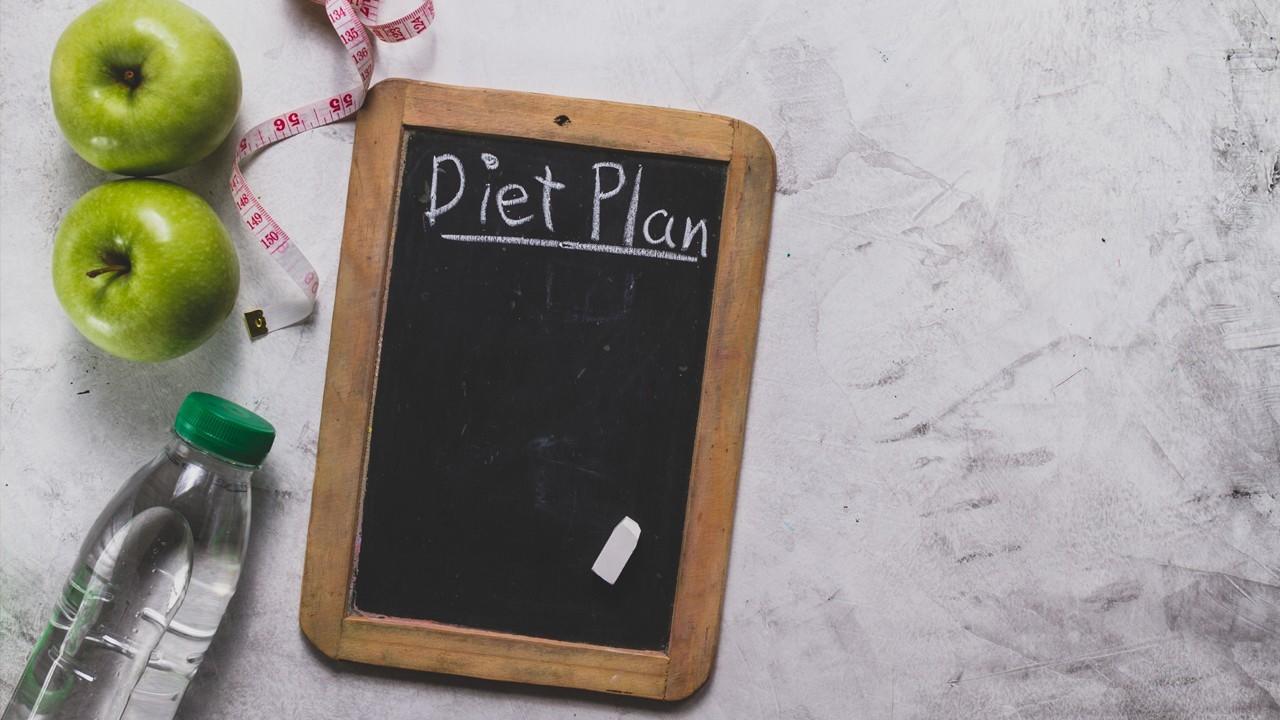 The connection between gut and brain

In every language of our planet, people use proverbs connecting gut, brain and feeling with each other. We may follow a “gut feeling” or feel “butterflies in the stomach” when in love. Scientists have in recent years uncovered that these may be more than just words.

When a gut feeling makes us anxious or nervous, that signal might actually come from the second largest concentration of nerve-cells in our body (besides the brain): Our intestines. Discoveries about the “brain in the belly” have revolutionized our understanding of how diet, digestion, mood and health are connected with each other.

The long standing medical consensus was, that problems like depression or anxiety contributed to gastrointestinal symptoms. Now there is significant evidence, turning the image of culprit and victim upside down.

These findings give a much better explanation for why a disproportional number of people with digestive issues like irritable bowel syndrome, constipation, diarrhea or “leaky gut” and celiac disease, also suffer from (often devastating) psychological troubles.

How does this connection work?

One possible explanation could be found in the fact, that our gut produces the majority of neurotransmitters necessary for the correct function of our nerve cells and thus the brain. One such neurotransmitter is serotonin, which helps us regulate sleep, appetite and pain, as well as mediates our moods. Seeing that people with autism keep being especially troubled by insomnia, anxiety and extreme moodswings, the importance of maintaining a high level of serotonin becomes quite obvious.

About 95% of all serotonin is produced in the gut. The level of production is dependent on a lot of different factors, a healthy gut biome being among the most influential. Billions of helpful bacteria live in the intestinal microbiome. They help prevent inflammation and build a barrier against toxins as well as harmful bacteria. Their most important function though is to help our body absorb vital nutrients and produce the essential neurotransmitters.

This is why people who take probiotics (or eat “living” products containing the right kind of bacteria, like yoghurt for example) have actually been shown to have a 20-30 percent lower risk of falling into depression. On the downside, we can easily see that any disruption of the gut biome, especially infections with harmful bacteria, but also any kind of inflammation or autoimmune disorder, can heavily influence our neural functions.

What does that mean for people with autism?

Medical institutions around the world have started a broad investigation into how diet, gut health and autism influence one another, already with very interesting (and sometimes alarming) results. A post-mortem examination of brains from people with autism (donated to science) for example showed, that the levels of vitamin b12 in the brain tissue of people with autism were up to 200% lower than in the brains of neurotypical humans.

The jury is still out on how or why people with autism might develop such a severe deficiency, but the idea, that a combination of malabsorption due to gastrointestinal problems and a higher consumption because of hyperactivity in certain brain regions (namely those responsible for sensory input) are to blame, would probably not be too far fetched.

While the science may be lagging behind a bit, the “autism sphere” is ripe with anecdotal evidence of how rather simple dietary changes can go a long way to alleviate the hurtful side effects of being born with a non neurotypical brain pattern.

Take the story of Walter (name changed by the editor) for example. Walter belongs to the growing number of late diagnosed adults with autism. Like many grown ups on the autism spectrum (especially within the “aspergers” range) he is pretty well adapted. The first suspicions that he could be autistic, surfaced during marriage counselling. He was already in his early 40s, when the actual diagnose followed.

“About 10 years before my diagnose, I had suddenly started to suffer from inexplicable bouts of severe depression. Not like I had been bipolar, with manic and depressive episodes, but completely random. One day I would be ok, the next I would wake up feeling like someone had taken to my soul with a sledgehammer. I would also get extremely irritable, had problems controlling my emotions and basically could not work in any meaningful way for days. Everything just seemed unbearable.” he explains.

“When I first heard about possible connections between certain foods and the side effects of autism after my diagnose, I was very sceptical. But what did I have to lose? At least it could not hurt to try. Seeing as I grew up on a dairy farm, I immediately ruled out lactose as the culprit. Honestly, if I had not been able to digest the raw milk products dominating my family’s table every day, I probably would not have made it into puberty.

So what I did remove from my diet first, was gluten. It was hard to imagine living without pasta, bread and pizza at first. But ever since I do, I got rid of my depressive episodes. Well, not completely. Sometimes I eat something, which I don’t expect to contain gluten. It doesn’t happen very often. Actually only once last year. Honestly, who would have thought manufacturers could add extracted wheat protein to wiener sausages?

My wife has learned to spot the aftermath of such accidents even before myself. Because if they happen, my old demons come back reliably, just to go away two to three days later.”

Accounts like this can be heard from people with autism literally everywhere. The good news is: While a balanced and complete diet is important, it can’t hurt to strike certain foods from the list for a while and see how it feels.

Some examples of potentially problematic ingredients:

The term gluten refers to a group of proteins, making up a significant part of grains such as wheat, barley, rye and oat. Especially modern wheat has been selectively bred to contain large amounts of gluten, as gluten rich flours make doughs more elastic and easier to process. In modern wheat, 75 to 85 percent of all protein is gluten. Protein enhanced flours, containing even more gluten, are commonly used by the baking industry.

While probably no one will complain about how our bread became both crunchier on the outside and less crumbly on the inside, due to its raised gluten content, some researchers have speculated that the continuously rising amount of gluten in our diet might be the cause for the also rising occurrence of gluten-related disorders.

Lactose is a complex sugar found in milk and dairy products. To digest this sugar, humans need the enzyme lactase. Which is problematic, because humans “normally” stop to produce lactase when they reach adulthood. If no lactase is produced, the milk sugar enters the colon intact and can cause significant problems, like diarrhea, a disturbed gut biome or chronic inflammation.

There is a big exception though, because several thousand years ago, some humans in europe developed a mutation, which allows them to produce lactase all their life. The ability to consume milk and milk products was obviously so beneficial, that it spread all over europe. Most people whose ancestors originate from europe, are therefore able to digest milk as adults.

Excess amounts of sugar in the diet can not only have repercussions in the form of weight gain or even development of late-onset diabetes. A sweet tooth can also wreak havoc on the gut biome and fuel a harmful overgrowth of yeasts.

Arguably the worst stage of such a yeast infection is “brewers gut” or gut fermentation syndrome. In this case yeasts like saccharomyces cerevisiae take over the gut biome and start to produce alcohol as well as carbon dioxide. The alcohol actually enters the bloodstream, leading to victims of this illness being more or less constantly intoxicated, even if they don’t drink alcohol at all.

What next? How can I implement and test dietary changes for myself or someone I care for?

Until we get reliable testing methods to allow a general medical screening for food intolerances or dietary problems, the best way to proceed seems to be a simple process of elimination.

To test if a person with autism is affected by an intolerance to a specific ingredient, the suspected culprit should be completely eliminated from the diet for at least three weeks. Given that the most widespread symptoms, especially for people with autism, influence mood and feelings, those factors need to be monitored.

Probably the best way to do that, would be in the form of a mood journal, ideally written independently by both the person with autism him-/herself and someone with a deep personal connection to him/her.

Individual entries don’t need to be longer than a sentence or two, the goal is simply to allow a broad retrospective on any sudden changes in personal mood and behaviour.

To make absolutely sure there actually is a problem with a certain ingredient (as opposed to just the placebo effect at work) it might be good to reintroduce the culprit after a few weeks and see if that leads to any observable changes for the worse.