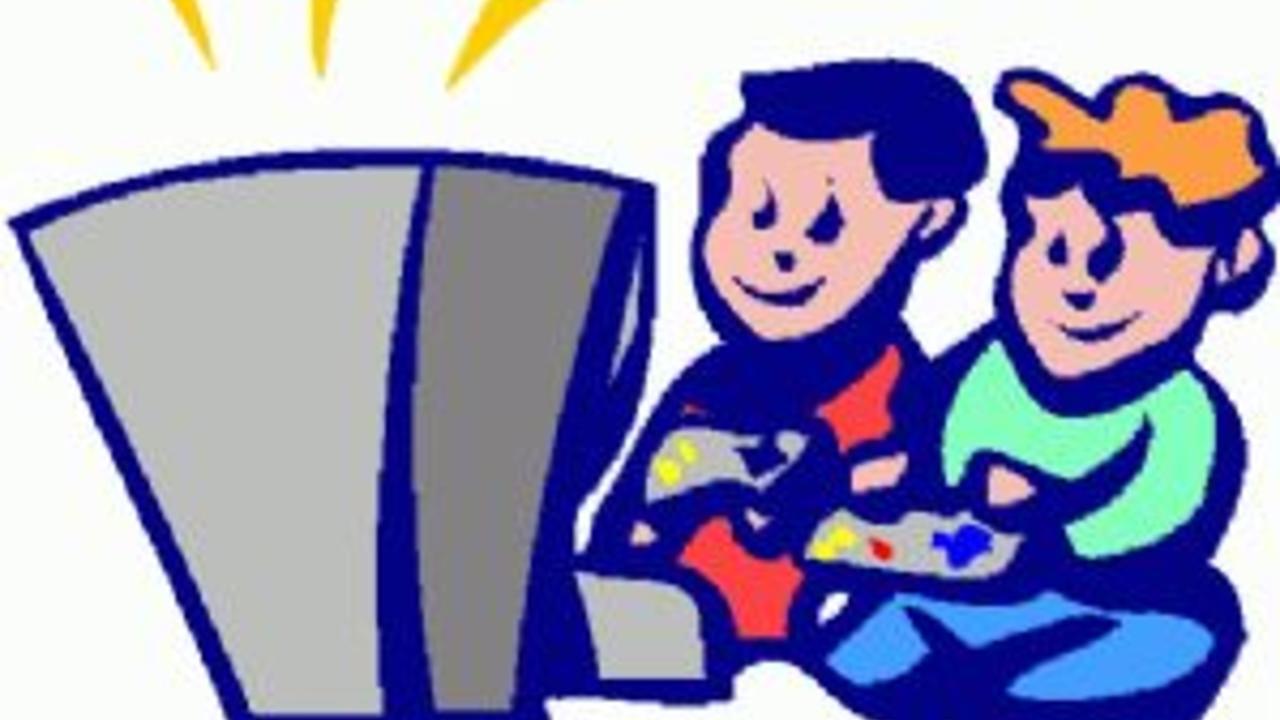 A lot of kids LOVE that! They love to idea of being in the make believe and feel like it’s real and have fun in the process with any kind of title of choice. Super Mario 3D World, Star Fox 64, Splatoon, are examples of how a colorful and lighthearted concept can in a way engage and relate to the player; it’s the same as watching a TV show or a movie with the content being showing that the audience can be a part of!

Now, I have heard rumors saying that video games are bad for kids. That can be true; it is one of the most talked about because it is a very big medium for kids; but not all video games are bad, just keep clear from the T - M rated titles. I remember I had to wait for a very long time in order to play Splinter Cell (M rated stealth game), and the wait was worth it! That’s the cool part about playing all of these games that are E rated at a young age, you start having a nice positive view on things; depending on how you look at these games, all about attitude!

Besides playing these games, making them is a pretty neat skill to have. Writers, artists, animators, and whomever works on these projects can unleash their great ideas; same as movies and television shows, I’d say video games are in a way, very much the same as the other forms of entertainment, just requires a few buttons being pressed and joysticks being moved in order to progress.

I’m sure there are quite a few kids that play video games today; know any kids that like to play games on the video? Feel free to learn more about these games and understand why they are enjoyable!

I play games a bit too every so often; not as much as most guys and gals would at my age, but it’s a nice fun little challenge during a rainy day. Funny thing is that a lot of video game players want me to be in tournaments because I’m so good at hand eye coordination and being quick with the buttons and joysticks, but I turned them down because I don’t feel comfortable making money playing games. I like a lot of people who play video games, I just like to have my own understanding for this kind of stuff; like everything else in the world.