Unusual Fears of Someone With Autism 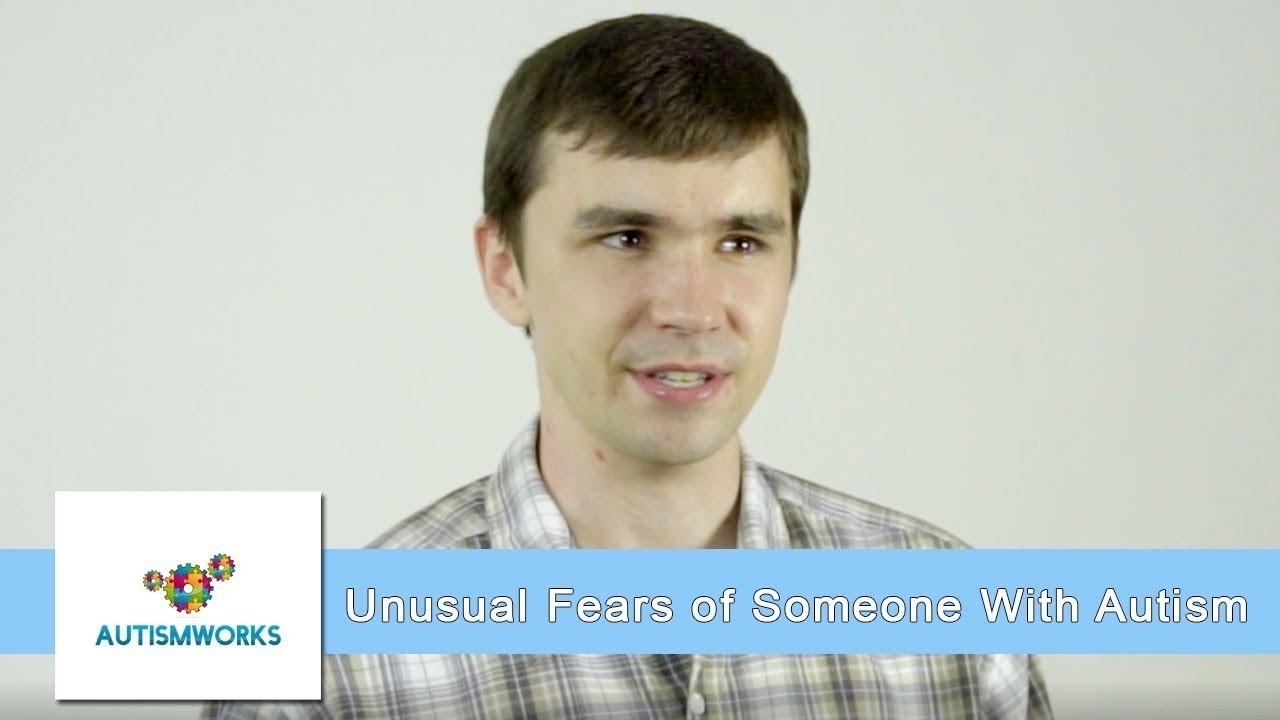 It has been one topic that I have been pondering over when someone asked me what were some of my fears were. Dinosaurs were one of them; But then something about this topic of fear got me even more fascinated. Because it can be a similar study in the topic of humor. What could be seen as not that funny, to someone with autism, they're laughing their heads off. Same with fear, what could be considered not so scary, to someone with autism, they're frightened.

For example, speaking to others. Afraid of saying the wrong things. I know I sure had my fair share of those moments... through experience. Rather be the silent protagonist in whatever goes on. But many people with autism can have the ability to speak, and speaking itself can be a skill that can be mastered. To the point where people become keynote speakers and singers on stage. Another example of an unusual fear based on what I have experienced would be birds. May be because of an Alfred Hitchcock movie I've watched; But even when children haven't watched it, (not really a film meant for kids anyway) I would begin to ponder why that would be. Would it because of the feet? The beak? The way certain birds look? Or maybe it's the noises they make, and it can be so bothersome to children with autism.

Whatever the reasons are for these unusual fears when it comes to children and adults with autism is, I do know that most of these unusual fears can be conquered. Afraid of grass. Maybe because of the texture, but it will take it's time to get used to the grass.

Here is the video expanding on the topic.