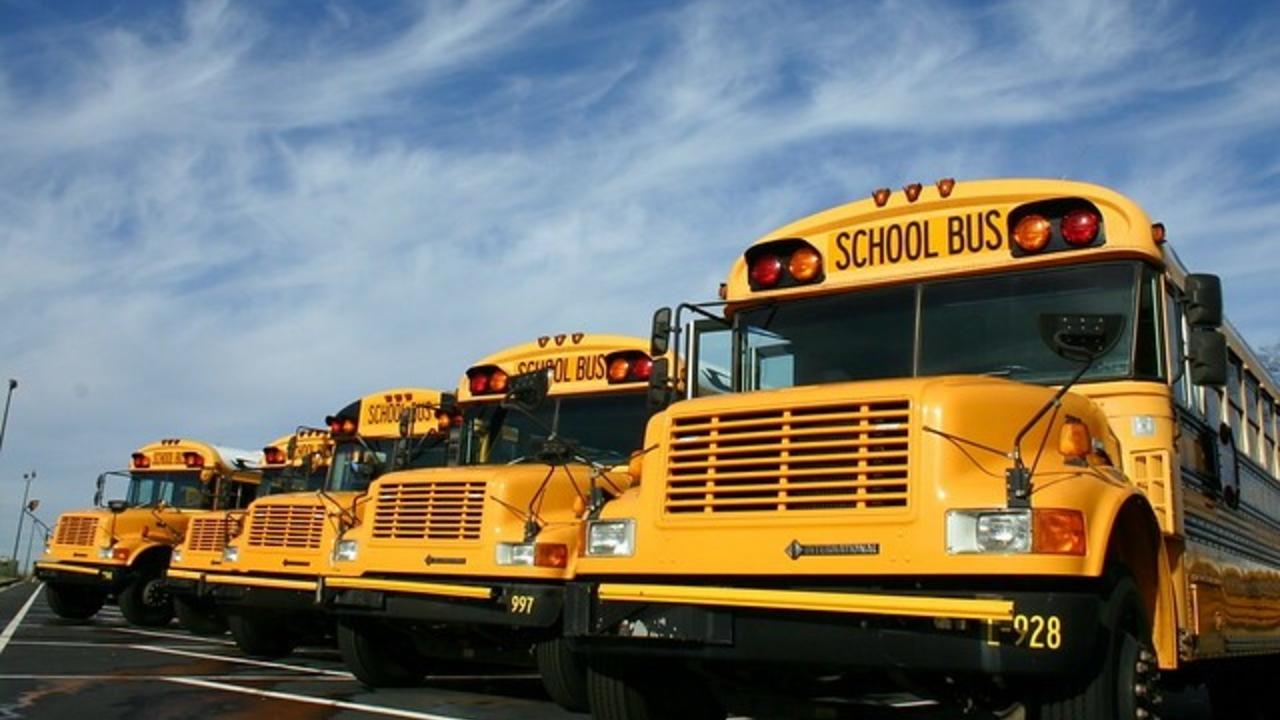 I hated getting on the bus.

I LOVE going on the bus!

Little bit of elementary lesson there about past tense and present tense. Class dismissed!

The school bus is a humongous breakthrough for me. Perhaps the bus can be yours too. Here is how the bus system works in the topic of autism.

I had to go to school. Being dropped off by my parents was not much of an option back then. Off to the bus whether I liked it or otherwise.

It would be easy to say something on the lines of:

True, many things become much better over time, but there is a bit more to it than just time. You see, I didn't take the BIG bus to go to school, I took a much smaller bus going to school. A bus so small it can carry around ten students at a time. We call it: The Little Bus. That little bus was not so noisy; Only about four students that ride it including me, and it would always be a quiet ride the whole way to the school and back home.

I used to live in a quiet house full of trees and a driveway. Hearing the little bus come up to the house as the noise goes from quiet to slowly increasing in volume. Began to find the sound of the engine coming from the bus very relaxing over time. Many would know what a bus sounds like, and there came to the conclusion that many buses would sound very similar; Big and small buses alike. Once I got used to the sound the engine makes for the little bus, it is one small break through to getting used to the bigger bus.

Didn't really take the BIGGER bus until I was in third grade. A bigger bus couldn't go up the driveway to the house surrounded by trees, so I had to be flexible and get into the habit of walking down the hill with my mom and wait for the bus there. As I am typing this, a memory popped up where I punched my baby tooth out when it started wiggling while waiting for the bus. I was crazy back then and still am today. Many moments back then became breakthroughs; including the topic of riding the bus. Flashback over.

The bigger bus. For the little bus, I would sit in the front seat where it was quieter, for the BIG bus, I would sit in the back seat of the bus. Tried the front with the big bus, but it was a bit too noisy, so it was recommenced that I tried riding the back of the bus and it was a very good recommendation. It was quieter, and there was a bit of a vibration in the center of the bus that I enjoyed being next to while I was going to school or going back home. Interestingly, thinking back, I have learned that I would almost always be on the right side of the bus as I'm taking my seat. Reason why was that as I am looking out of my window, I would look at the trees. Comforting to me. Good for the eyes. Plant a tree for me. Raised in Washington, we would have many trees in the community. However, if I think of it, if I were to take a bus where there is no trees and just desert, well, that will be very nice too. Nothing much to look at, nothing too complex or busy, it is good to feed the eyes the simplest of things.

It was a matter of time before I decided to change seats. From right to left, from back to front and middle. More students in most of those areas, but I would mostly have a seat to myself. Learning to share however, I was okay with sharing my seat with other students. Though I freak out in my mind whenever girls sit next to me to the point where I could not speak even if I tried.

Passing the fourth grade all the way to eighth grade, I have mastered the bus riding! It felt so comforting to ride the bigger buses. As much as I wanted to ride the bus in high school, there really was no need to do so. The school was up a hill, and I lived at the bottom of the hill; Worth walking or riding my bicycle up to school and going down the hill back home. Then came to the point where I rode the bus again. All the way to The Grand Night Out; that is a story in itself, left for another time.

The school bus and the city bus are all similar in many ways. The purpose of the bus is to go from one location to another. Once you mastered the bus system, you will be going places! Go wherever you can go in the future. One bus ride at a time.