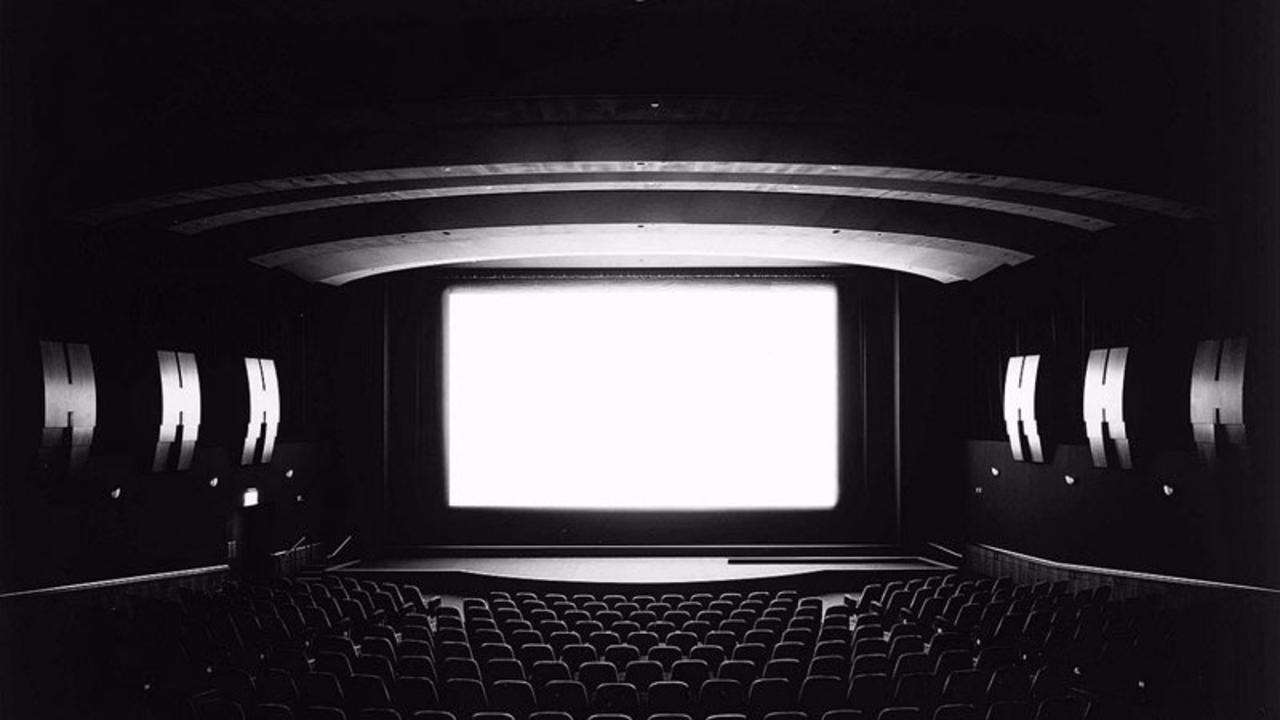 One of my favorite things to do is watch movies... repeatedly!

Why repeatedly? Wouldn't I get tired of the same old content? Yes and no. The reason why I would watch movies repeatedly is because I enjoy trying to find hidden things here and there down to the tiniest of detail. Not just that part of seeing things on every corner, but also understand hidden messages during the film of choice whether it's supposed to mean this or not.

Movies are fun! A lot of people love to watch a good film every so often for good old entertainment. I have been so fascinated with the film stuff that I decided to look back at the history of film and fully understand what film at the time was back then. Short cartoons on the big screen? That's something I would love to go see! A small group of people working on one cartoon... on the big screen with a large audience! That to me, is something I would love to get into if there's ever a way! Get a team of animators, voice overs, and writers. Doesn't have to be big, just a group that are willing to do a project for people to go see on the big screen. I know I'm full of thoughts when it comes to this kind of content, but it's still neat.

Movies are one of those forms of entertainment that people feel welcomed inside the world within the screen, share the story with whatever goes on; travel to a new location or to a different time. That's why a lot of the times I would enjoy watching old movies because it feels like going back in time, similar to music.

I know there are limits to how long children can watch movies, I know I was reminded that I need a break, and I understand that. There's a time for movies, and there is a time for other things, a balance! So if your child ever develops an interest in film, feel free to ask questions on why they find certain things or certain movies ever so fascinating. Sometimes it's hard to give a response as to why they like movies, and that's all right, the answers will come eventually.