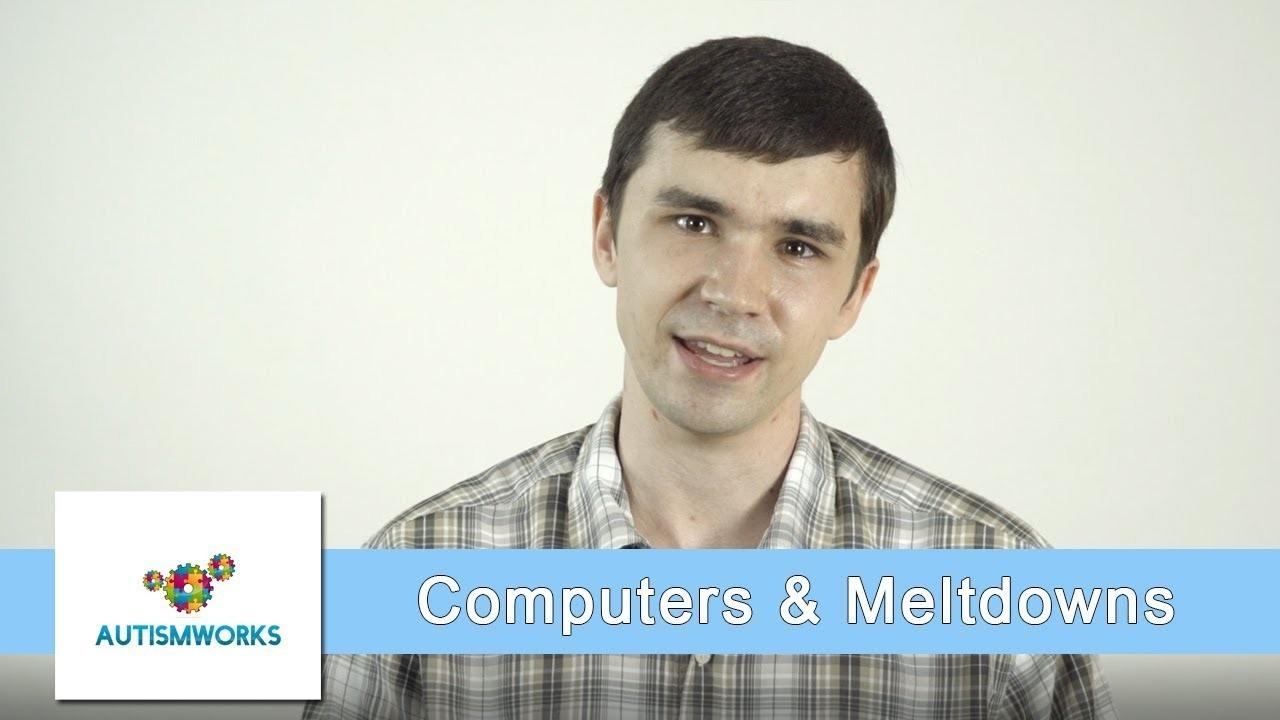 Persons with autism tend to be drawn to video and computer screens.

Computers and video can be used as a very effective tool to teach someone with autism how to self regulate. Videos can be used to teach social skills, speech, facial movements, expressions, and many other skills. Animated video and computer programs are more effective than real video.

Look for software that uses primary colors, and is very clear in its presentation of concepts. Computer programs that teach children with autism social situations and formation of words have the greatest long term impact.

I've been interested in computers since I was four. Even built myself one with the help of Dad when I was twelve. One thing about those machines that I enjoy very much is the sounds it would make. I would go up to a machine, put my ear on the side of the computer, and listen to whatever goes on as the computer runs after I turn it on. Could say that I tend to be easily impressed and entertained when it comes to the most simplest of things.

It wasn't just the sounds that the computer made that fascinated me, it was whatever program I got my hands on in CD form. Used to think all things CD were games for the computer. Thinking back, I would experiment with all kinds of CDs that looked fun, but turned out they were either for music or for videos and not for games. Disappointing, but learned something in the process; Then again, I have had some new experiences that I have started to enjoy from those CDs.

Those edutainment games taught me a very important lesson. It wasn't just about numbers, letters, or colors; It was the idea of using my imagination that I took from all of it. With the help of visual aid, I had learned about the importance of imagination, and my parents have helped me on sections in some of the computer games that require imagination. I've seen other kids that use the same program, they would just type a bunch of letters and numbers just to skip the thing, but not me, I wanted to understand all of it. Example of this is you see a picture with two talk bubbles, what could they be saying? Once I got it, it felt like an easy ride, and I wanted more of it.

Today, I am still very fascinated with the wonders of computers. During my free time, I would play around with video editing software and 3D animation for the fun of it. The more I experimented on things, the more fun it is! Going back to my personal computer is quite comforting after a long busy day on my business computer. Of course, it's always important to take computer breaks and away from the screen, but for me being fascinated with computers, it's been a pretty sweet deal.