A History of Universal Design for Learning 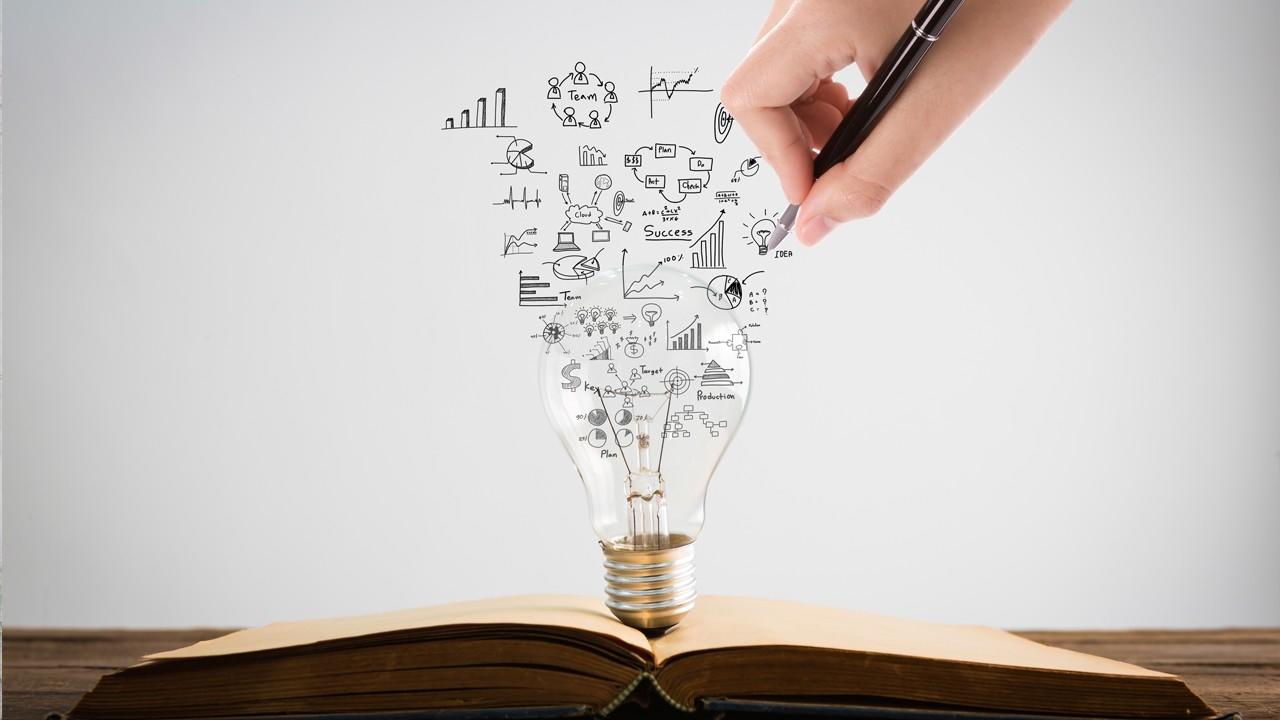 A History of Universal Design for Learning

As teachers, many of us have thought it. “I already have so much work to do, I can’t start doing universal design for learning as well.” The jobs of teachers and professors is already overwhelming. As a former special education teacher and university composition professor, I can relate to this sentiment.

However, is it too difficult? Well, we need to know what exactly universal design for learning is before we can begin to answer that question in an informed manner.

Throughout this article, I’m going to use the phrase “divergent learners.” I define divergent learners as any student who learns differently than the teacher designed their instruction for.

For example, a teacher designs their instruction for students who benefit from aural learning. They lecture with no visuals or opportunities to kinesthetically practice what they are talking about. The divergent learners in this situation are anyone who doesn’t learn this way. They don’t have to be disabled necessarily, all they need to be is a different learner.

I love history, and to really understand universal design for learning, I believe it is important to understand where it came from.

Universal design dates back to the Civil Rights Act of 1964, which sought to end segregation based on race, color, religion, sex, or national origin. It outlawed discrimination against these groups.

Disability rights activists began to build upon this act, fighting for disability to be added to this list of protected groups. With this goal in mind, they began to advocate for a change in how we design. They realized that the way something was made affected the civil rights of disabled people. For example, if a designer made a table that had chairs attached to it on all sides, they were marginalizing and, albeit unintentionally, taking away the civil rights of people who used wheelchairs. So, they began to fight for their civil rights to be recognized.

In 1971, an organization called Pennsylvania Association for Retarded Children (PARC) sued the state of Pennsylvania because of a law that allowed schools to deny education to children who had not “attained a mental age of 5 years.” It was concluded that “all educational placement decisions must include a process of parental participation and a means to resolve disputes.”

The United States took a step in the right direction with the passage of the Rehabilitation Act of 1973. In section 504 of the bill, Congress laid the groundwork that was eventually expanded in further legislation. They added section 504 because many soldiers were coming back from Vietnam with disabilities. Essentially, it stated that any federally funded entity must provide accessible design.

But primarily, section 504 was the culmination of what the disability rights activists had fought for for 9 years: legislation that protected the civil rights of Disabled people with disabilities. But not all was perfect.

Section 504 essentially acted as a band aid to the problem of educating Disabled students with disabilities. It was inside of another bill, therefore, most of the money went to the veterans. Section 504 was a step in the right direction, but it didn’t do much.

Recognizing that Section 504 wasn’t solving the problem, Congress passed the Education for All Handicapped Children Act of 1975. This would later be amended and renamed the Individuals with Disabilities Education Act. This provided grants and funding for providing education for all Disabled students with disabilities. No school would be allowed to suspend or refuse to educate disabled people.

It also sought to begin providing education that was appropriate to each student. It did this by holding the state and local educational agencies accountable through a series of procedural safeguards that were designed to protect the rights of children and their parents.

The disabilities rights movement wasn’t done. They had secured the right to an education. But Section 504 wasn’t as strong as it could have been regarding making environments accessible. Again, most of the funding was going to therapies and VAs, rather than federally funded entities to create an accessible environment.

So, they kept fighting; and in 1990, the American’s with Disabilities Act was passed. It was a bill dedicated to Section 504’s expectation that governmentally funded entities provide an accessible environment for those who use its services.

And this is when universal design first began. An architect and designer named Ron Mace first coined the term universal design and defined it as “the design of products and environments to be usable by all people, to the greatest extent possible, without the need for adaptation or specialized design.” In short, he defined universal design as creating something to be accessible from the beginning.

The two Universal Designs build off each other. Many of UDL’s tenets come from UD, but many also bring in different parts of the many fields of psychology. Both of them have a unique set of tenets and principles that they approach each issue with.

Universal design bases its practice around 7 principles that, if followed, will ensure that the thing designed is universally designed.

This principle holds that the design is useful for people with a diverse range of abilities—including people who are non-disabled.

An example of this is a scissors that can be used by right-handed, left-handed, and no-handed people. Each person can use it in a way that they need to. It works like a paper cutter; each pump of the handle (that can be used by the hands, feet, or shoulders) moves the sheet of paper along and cuts a section of it. Everyone can use this and can benefit from this, whether they have a disability or not.

All of the rest of the tenets rely on the idea that everyone can use whatever it is.

This principle holds that it is good to provide choices whenever possible.

To go back to the cutting example above, every person can choose whether they want to use the paper cutter pumper, a scissors, or the fold-and-lick method.

This principle aims to create products that are easy to understand, regardless of the user’s ability.

The paper cutter pumper is simple to use because you put a sheet of paper into the device and it cuts it through.

This aims to provide a wide range of instructions for how to use it.

An example of this is that the paper cutter pumper comes with a video and written instructions for how to use it.

This is self-explanatory. The product designed shouldn’t have hazardous consequences if it is used incorrectly.

An example of this is the paper cutter pumper has a safety mechanism that makes sure no one cuts themselves.

The product designed shouldn’t take that much effort to use it.

The paper cutter pumper is a simple to use and doesn’t take much physical effort.

The product shouldn’t be too large or too small, it should be a Goldilock’s just right. In addition, the designer should think about the posture, body size, and mobility when designing.

The paper cutter pumper is a medium-sized object that weighs 5 pounds, it can be moved around as needed.

The primary goal of universal design is to create products and environments that are accessible and non-stigmatizing. Many proponents talk about how segregated accommodations can be stigmatizing—like placing a wheelchair ramp on the backside of the building where the garbage is taken out. However, we all have used universally designed objects in your everyday life—whether we know it or not.

UDL takes the principles from Universal Design and applies them to educational psychology. One of the biggest things to know about UDL is that it isn’t just for Disabled students with disabilities—it is for everyone! For example, English language learners, first-generation college or public school students, foster kids, etc. Every one of these different groups comes to school and learning from a unique perspective. And UDL can help you to approach and engage them all.

In March of 2017, I conducted a workshop for university professors at Iowa State University, and one of the participants asked a fantastic question: “What’s the difference between accommodations and universal design.” At first, I wasn’t completely sure how to respond. However, after a few minutes, I finally had an answer.

Ultimately, one of the most important tenets of both universal design and UDL is creating instruction and products that can be used by as many people as possible—with little to no stigma surrounding the use of it.

The history of universal design is a very interesting one. It evolved from so many different events throughout our history—and will continue to evolve. But rather than witness this evolution, we—as teachers, Disabled people with disabilities, parents, care partners, and humans—can decide how universal design for learning evolves in the future.

What part will we play in its future? What part will we play in the history books? That is up to us; every decision we make right now about how we teach, how we parent, how we care, and—ultimately—how we human affects that evolution. So, decide what way feels most authentic to you and do it, and you will take part in the evolution of learning. And if enough of us from all walks of life take part in this evolution of learning, we will truly make learning universal.