What Public Speaking Means to Me 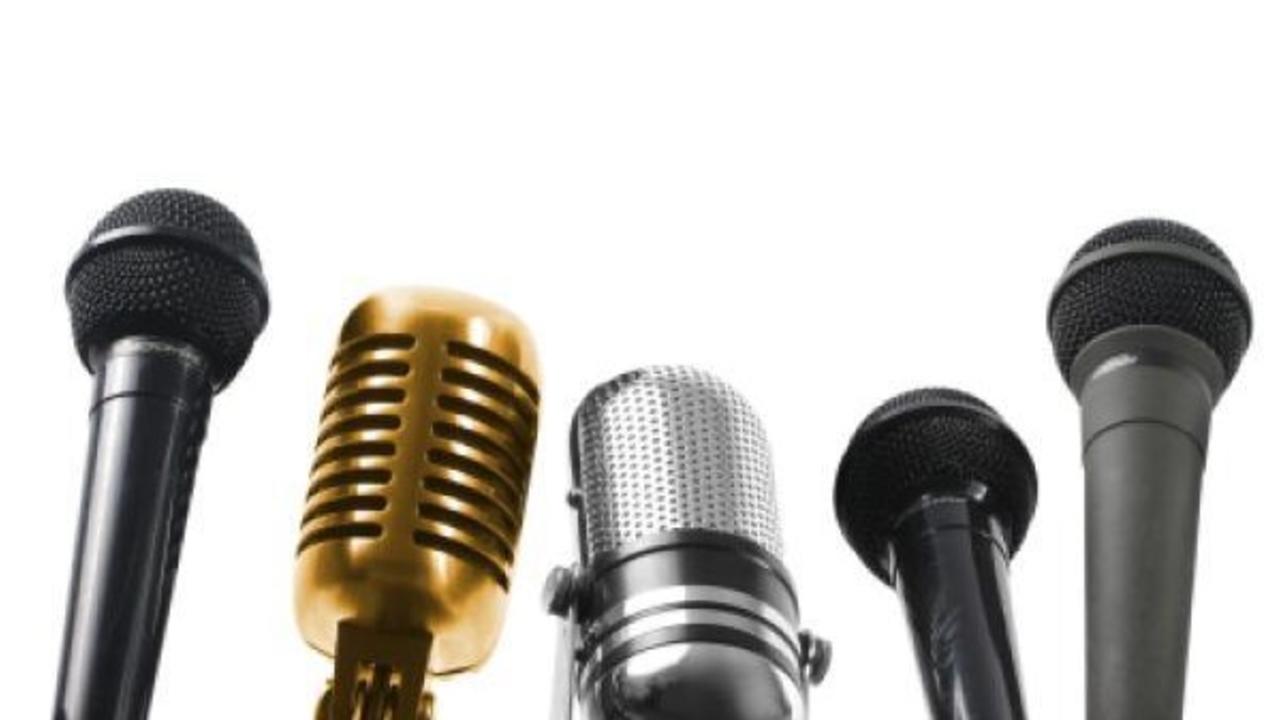 I love to perform in front of people. Ever since I was very little. I was never the: "Look at me! Look at me!" kind of kid, and I'm not like that today, I just like to share and to challenge myself when it comes to entertainment and education.

Public speaking in the topic of autism. Honestly, I was very surprised when people want me to go up there and talk about the subject. Autism doesn't really come to mind when it comes to my work and the way I think; But then I learned that not all people who have autism would have the guts to go up and give out keynote speaking engagements. I understand though too; Lots of people looking at you, have to be social and engaging, and in a way expect what they came to see oftentimes.

I would do these little segments that involve questions and answers, and I really enjoy those parts! It feels like an interview when people ask questions and I get to answer; Challenging too, and I love a good challenge! Do my very best to answer whatever question is given to me, and I'm honest about them too; Honesty to me makes me feel relaxed and good about whatever goes on. Never mean or rude about things when it comes to something I don't agree on, that's why my parents taught me good manners. Never know when I'll be talking to a lot of people in the near future, even when it seemed as if I wouldn't be able to talk.

Speaking of interviews, I have had this crazy idea in my private personal YouTube channel where I have an interview of myself based on whatever topic there is. Another Tyler McNamer (in a different outfit or maybe in a disguise) would be the interviewer and I get to answer whatever question given. I talk to myself a lot when I'm in my home, and it'll be neat to share what goes on in my head. Besides, talking to myself sort of practices upcoming keynote speaking engagements. Doesn't matter who's listening or watching when it comes to my content, all that matters to me is that I'm sharing. It's like hidden minerals that might be worth something, that's how I see it anyway. Big audience or small, it's all the same to me.

Performing. Keynote speaking to me feels like performing. On stage in front of hundreds and providing information people can take away from. When I'm not doing public speaking engagements, I would perform by either dancing, singing, or even telling stories. Not on stage though, just in general. Dancing out on the street during a big event, or singing at karaoke either online or off, or something that involves engaging with the audience. Guess it sort of builds confidence when it comes to big events like keynote speeches.

Of course it gets nerve racking. One of the biggest fears in people is public speaking, and that is okay. I get scared too before a big event. Mostly withing the last ten seconds before I go up; Beforehand, it's exciting, but then you're doing it and it get's pretty sickening. What to do?

You know... while I was writing and typing this, this all sounds like it can be done on other things like music, comedy shows, street performance, and other things that involve entertainment and education. The way I see it, if you can do public speaking, you can do anything!

Give it a try. You'll never know who would adore what you have to say!