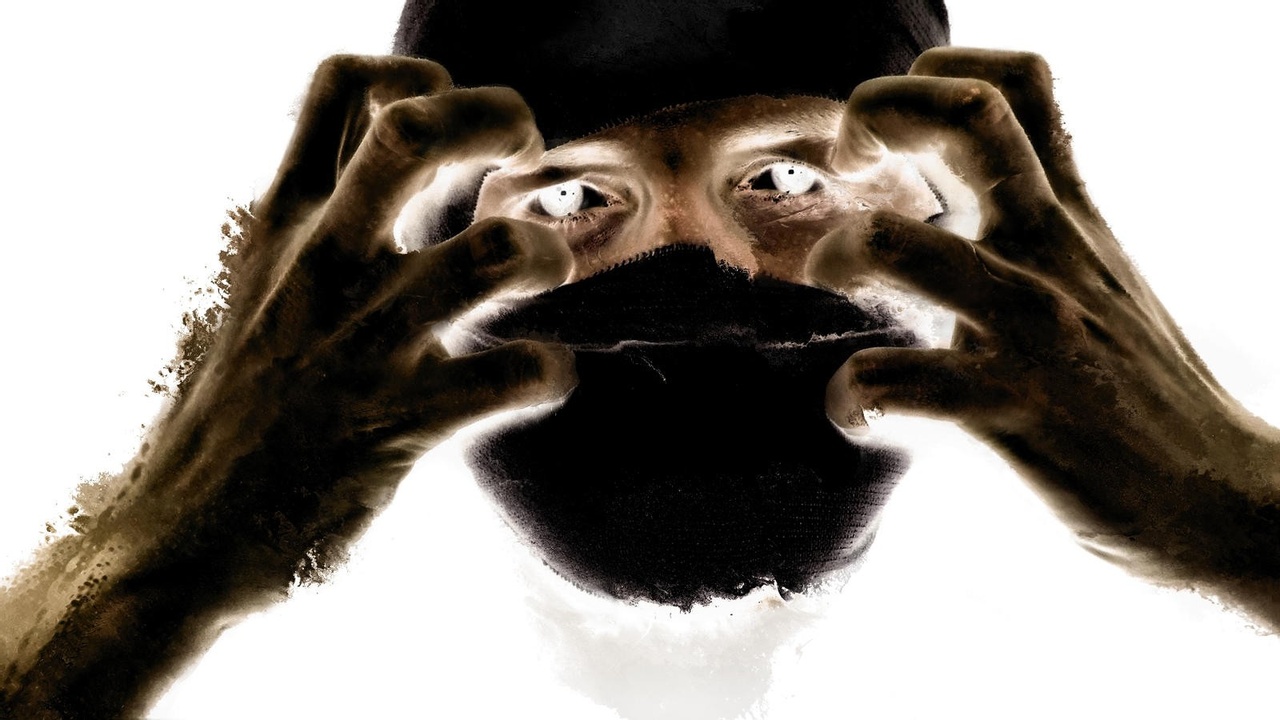 Let’s get this over and done with.

I’ve talked a lot about what causes a meltdown, but for this blog post, I’ll talk about what it felt like to have one. I don’t have them today, though I do get mad easily at times; not gonna lie. Mostly over the stupidest of things and for the fun of it to use that energy to get stuff done by letting off all that steam.

The vast majority of children with autism do not want to have a meltdown, same with everyone else that does not have autism. No one wants these things to happen. Here is why.

When a person doesn’t keep it together as hard as they try, eventually, the brain starts to explode! I like to think of a meltdown as a ticking time bomb. I know the old saying that relates to having a short fuse in the topic of temper; I know I get that way when I’m starving. Meltdowns are a lot like having a fuse and the length varies on everyone. Keeping a meltdown from happening is like putting out the fuse however way they can before it all goes off.

What happens when the bomb explodes? This is when the meltdown truly starts happening, and it is not pretty. I will do my best to tell you what it was like; as much as I do not like talking about it. Least for here, I can talk about it once on the blog. Here we go.

Consciousness vanishes; The moment where someone becomes unaware of what is going on around them. At the same time, certain abilities have been advanced; hearing, strength, and feeling no pain. When consciousness vanishes, everything becomes a bit of a blank; Either things appear darker than usual or brighter than normal, even the pitch of sound could be either slightly higher or slightly lower. It is like the mind becomes completely scrambled; almost as if someone has been on advanced drugs. Don’t take it from me because I do not know what it is like to smoke crack. Yet. I’m kidding. No, I’m not into that kind of stuff; but it is true when I say that a meltdown would almost feel like a temporary trip that no one would ever want to go through.

Screaming is a common trait when having a meltdown. Sometimes when a meltdown occurs, the person doesn’t scream, instead they would show a variety of ways that can be just as loud. Bulging eyeballs, flailing limb movements, scary facial expressions; these are some of the alternative ways that come out when they prefer not to scream. It’s embarrassing, distracting, and when these meltdowns happen, it is extremely difficult to handle them on their own. Help is required. I keep going back to the times Dad would hold me so tight like a bear hug and squeezed the stimulus out! It worked. Where I couldn’t move anymore. No bones were broken when Dad held me during those moments, thank goodness, but they have helped even more when I have been removed from a situation like a sporting event for example.

I define meltdowns as being inhuman. The very last meltdown I could think of that I personally did was at the end of the semester at high school. I was in the Leadership program. For months, I have put together a hundred twenty three ideas to make high school fun for everyone. I picked that number on purpose for the sake of putting up the “123” number. One of them involved card playing tournaments such as speed, crazy eights, go fish, and gin rummy. I worked hard. Harder than every other student in the class while they were busy hanging out with each other and not doing anything to add on to show leadership towards other students no matter the grade, I alone was coming up with the ideas; and no one bothered to help me or see my ideas that would change the course of the year. Before the bell rang, I was shuffling my playing cards violently as my way to fidget trying my damndest to keep things under control. Soon as the bell rang, I threw my cards so hard against the wall, it caused a big mark and splattered the cards all over the place. For the sake of playful drama, I could imagine my eyes turning red at that moment too. All this time wasted; Just wanted to make a difference. Which was why I was so passionate about one idea in particular known as The Big Event which was going to be the ultimate ice cream club. That is in Chapter 48 of Population: ONE. Still my favorite chapter of the book.

Inhuman. If there is anyone that is into heavy metal and gothic themes, I like to identify a meltdown as being possessed by demons; Those are the moments where they run wild in the world. You don’t have to see them the same way as I do, it is just a playful way of seeing it for me. Makes the meltdowns evermore haunting when at times after I had those moments, I looked around at the chaotic destruction and wondered what happened.

So ashamed and so humiliated afterwards that the majority of children and young adults with autism would want to hide from everyone from the world after these meltdowns occur. I have wanted to hide from everyone. I don’t want to be a bad person, and I really didn’t mean to hurt anybody. Thinking back, I have hurt people and talking about it now makes me feel so guilty I can still feel the pain. I know it has been a very long time and I do believe in forgiveness coming from others and for everyone to move on, but it still hurts believing I was an absolute monster. “Don’t be so hard on yourself.”; That’s what I keep telling myself. Works well! There’s a fine line between ignoring the pain and negotiating with it; The same with ignoring the fact you have autism and negotiating autism itself to give yourself an advantage. Almost becomes an art in itself. Practice!

The meltdown is the void. Can be difficult to escape from. A while ago during my free time, I would edit videos for fun. One of the projects I did was entitled Skinny Fists. Not for children, do not watch. Took the worst movie ever made and edited it my way. The secret being revealed here is that the inspiration for Skinny Fists was based on two things. Number one, based on freaky dreams while recovering from pneumonia, and number two, it was my way of showcasing what goes on inside the mind when a meltdown occurs. It is a cold, lonely, scary place; The void.

When meltdowns happen, take immediate action! You are the bomb, and it is ticking. Remove yourself from the scenario filled with people. Save others and especially yourself by finding a place in solitude to diffuse. It’s okay to ask permission for help or to request to be removed from the situation; Whether it’ll be a teacher or a parent. If you just had a meltdown and are recovering from the “explosion” that had occurred, don’t be so hard on yourself. We all have had our rough days. It’ll be okay. You would be surprised how many people in the world are understanding and forgiving.