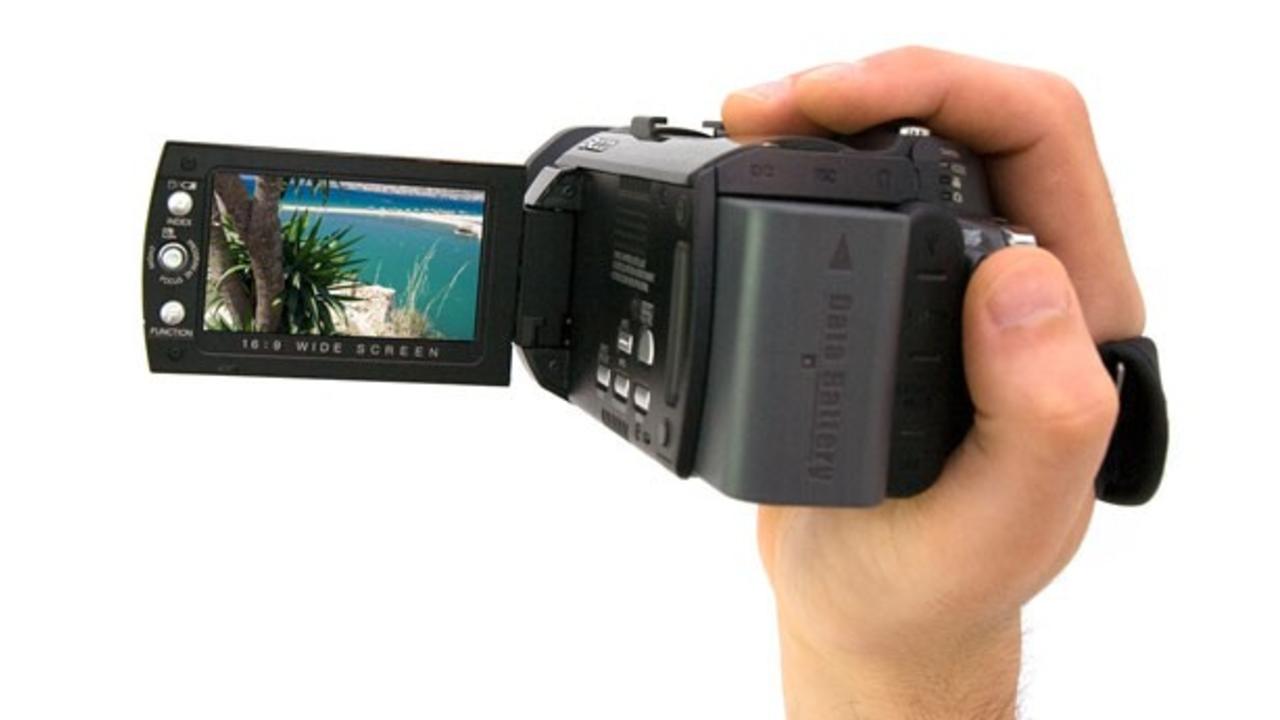 A team worked on the edits to some of the featured video presentations for the site; to me, it looked really cool and decided to try something like that myself. Got ideas and wanted to share; There's no real major theme to my channel to whatever is being shown. Just whatever comes to mind, whether it be something creative or fun little twists. Like to call this my "mystery channel" because you'll never know what to expect. Sometimes would hide little secrets in some videos. May be just sound or music, but I like the idea of: "Don't just listen, watch!" A lot of the time I don't really know what I'm doing there, just something for my free time when I'm not working much.

No one to impress or to make it big with other popular video sharing stars, just content that hopefully people will enjoy. Almost sort of like my book. I wouldn't know if people would get something out of it, I just shared.

Anyone can share videos, heck, anyone can make videos. Family moment, an interesting thing found, or a silly idea put into action. All I can say about the video stuff is don't feel like you have to do a video, just do it when you feel like it. Lots of great ideas out there waiting to be unleashed in the world.