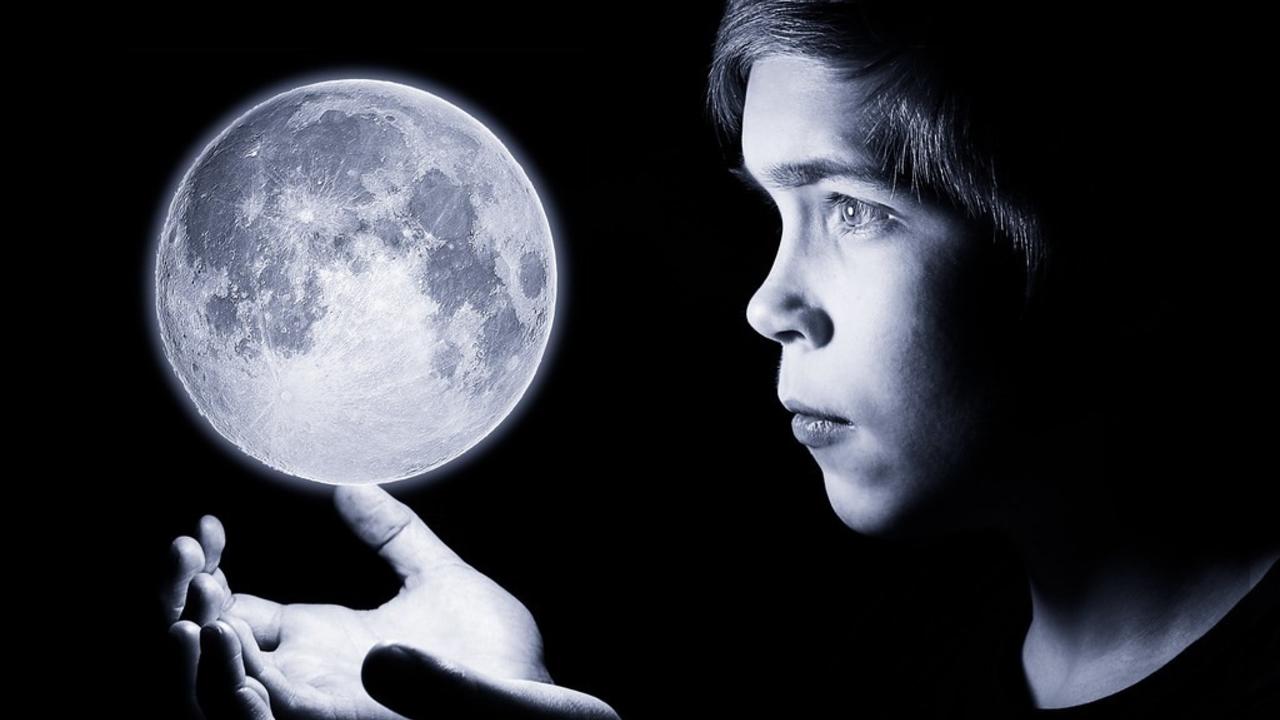 I have wanted to go to the moon. It is dark and quiet up there; Good place to read and play baseball. When I was little, I would think that every home run will turn the baseballs into comments and people on Earth will know I’ve been playing baseball up on the moon.

Years went by, the dream is still welcoming, but every dream can turn into a nightmare when reality hits hard. It is not the risk of going up there; I love the danger, it is the thought of the press. Here is what I mean.

Lately, I have been noticing a strange trend relating to autism. I will give some exaggerated examples.

It is this kind of thing I have been thinking about lately.

Do not get me wrong, I think it is WONDERFUL to have these kinds of things. Lot of opportunities and the most important aspect of the press is giving inspiration to everyone that would want to be a race car driver, judge, Oscar winner, and cartoon character. However, I would like to get to the part where something about the “first” pattern really has been bothering me lately. Please understand that it is just an opinion of mine, you can freely disagree with me.

To the moon! The reason why I want to go up there is to read, play baseball, and take pictures. Also for the thrill of adventure to the moon that is over 200,000 miles away! That sounds like fun! I have always loved the adventure. I would never do it to be: “the first person with autism to go to the moon” or anything like that. Flattering, but it is not what I want.

It is the message of “first” that has never been an interest to me. Thinking about it further, I worry that when people do something, it would be because they feel like they have to do it to prove a point or to spread a specific message. To prove people wrong; I have been asked about that after publishing my first book. Asked: “Were you trying to prove people wrong?” I simply responded, “No.” and took other questions during a tour. I never want to prove anyone wrong. That would be exhausting to me. Everyone is right to their own beliefs, and it is never my job to take it away from people.

I am not about telling people what to do. Though I do tell myself what to do and what not to do, that is different I think. I sit with myself and say: “Because no one else has done it before, don’t make that message the main priority.” I know for a fact that artists do good because they are well known for doing things differently, but what makes them great is they never boast about the accomplishments of breaking the boundaries and rules for the sake of art, their work is good because they did their craft their way; what makes them feel good when coming up with the art piece. There’s this one song from one of my favorite bands, The Juliet Dagger, called “Not For You”. Erin Roberts (the lead singer) knew how to make her music have that rebellious yet playful flow in her music. “Not For You” has a part where she sang:

“It’s the only thing that makes me happy.”

I’ve alway liked that saying. I used to want to be what people want me to be. But in the end, it never really made me happy. Feels like freedom when I do whatever that makes me happy, and anyone can join in on the fun! Do whatever with good intentions for you and for others. Think I have written something on Becoming ONE where if I could be whoever I want, I would want to be Tyler McNamer. You can do the same thing too. Be yourself and do whatever makes you happy not to send a message but to achieve your own achievements that matter to you.

To the moon! I have high respects for the media and for the press. If I were to make the trip to the moon, I do not want a headline that says: “First Person with Autism to Go To The Moon!” I would like to have the headline to be something like this:

“Tyler McNamer Journeys To The Moon!”

Simple headline, just the way I like it! Got my name on it.

Think this almost goes a similar direction where they say “female judge” or “autistic artist” or anything like that. I remember a judge saying that she’s not a woman judge, just a judge that was born a female. Personally for me, I am just an author that happens to have autism. That’s okay with me; I still like to be called by my name. I know there are a lot of people that have different beliefs in the topic where they want to be known for being autistic or otherwise, but my mind is already made up. In the end, I’m still going to be Tyler McNamer. How about you?

To the moon! You can come along too if you like. For conversation purposes, why do you want to go to the moon?

I will now practice planting a flag on the surface.