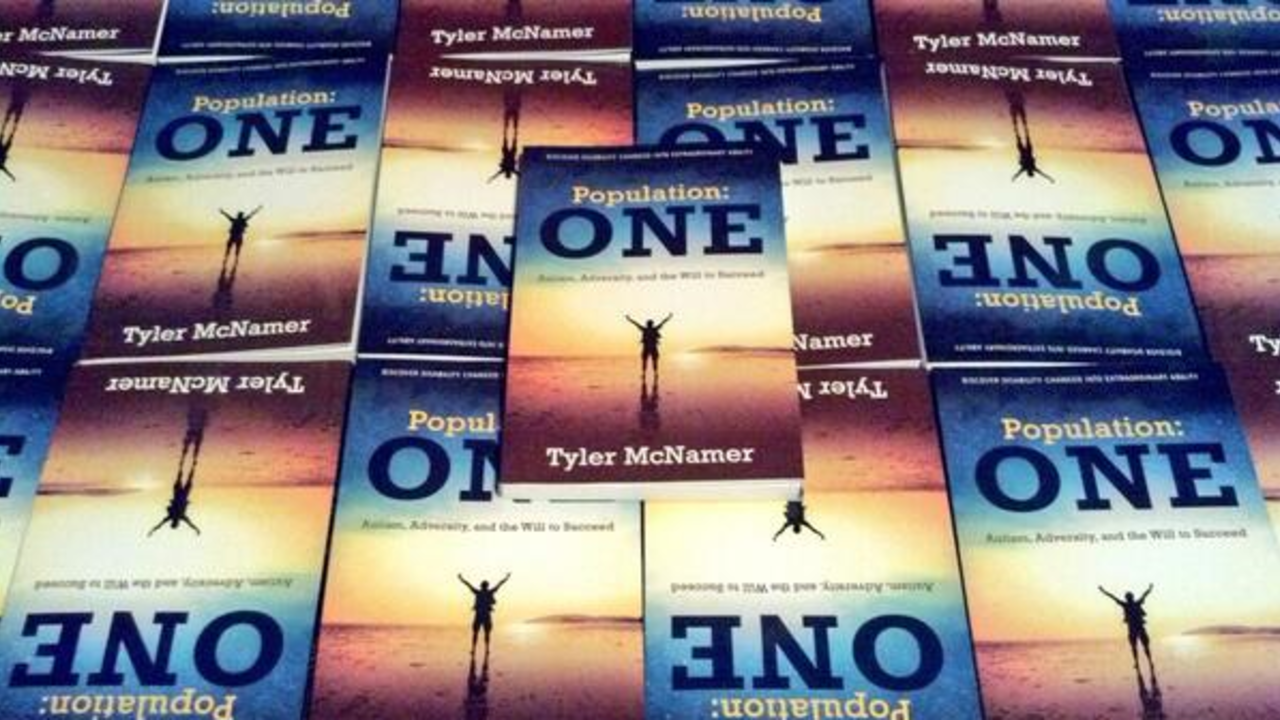 It all started off with the same concept idea of space being a metaphor to life like I have mentioned in the first book. Planets are people, being a part of someone’s world, resulting in a population depending on a person’s own viewpoint. The Figure is seen on rare occasions when someone is in their own world by themselves. I can imagine it being someone to talk to without ever saying anything back; The Figure listens and understands.

Let me tell you a little story about my experience with The Figure. It was when I was seven years old and I broke my leg. Lost my balance and snapped the limb. During my time at the hospital, I have had many moments where I could sleep very well before, during, and after surgery. In the dream, I woke up in my original bed and around me was a body of water; No cast. No one was there, and no sound had been made as I was looking around silently. I stayed in bed relaxing and enjoying the quiet when I heard a sound. It was the kind of sound that can be heard when a leaf lands on the surface of the water. I turned to the side and saw a strange shadowy being that walked on the water. Turning towards me, he reached out his hand and offered me to get up from the bed and start running. There were times where I woke myself up trying to run and escape, but then I was still hooked up and in the hospital. Sleeping was hard sometimes, I just wanted to run. I wanted to run so much because that has been one of the things that I have been doing for a long time, and that is to run; run when things get out of hand, when there were loud noises, when I wanted to avoid any conversation in fear of saying the wrong thing. But I could no longer run after I broke my leg. The feeling of being trapped, and experiencing a new way of thinking when I have nowhere to go.

There were people around me! When I want to be creative and express my imagination, I feel more comfortable doing it by myself; Which is why I tended to prefer to be alone in my dreams. I just wanted to sleep, sleep and see The Figure once again and to dream within a dream to someday get out of that bed and start running, because even once I get out of bed, I would sink in the water. The Figure silently would still come to visit and the stays have become longer when he doesn’t encourage me to get out of the bed and onto the water. Even would levitate onto my bed and we would look up at the stars together. It would transform into a different form that would look surprisingly familiar either as a childhood friend, a family member, or whoever The Figure wants to be. The stars. These little specks of light look down upon, and I can never be alone when I look up.

Keeping the dreams of The Figure during my time in the hospital, the time came when I was put in a cast and went back home. I remember being in a wheelchair and when I got back to school, teachers and kids would come up and sign my cast out of kindness; Still thought that was a pretty neat moment encouraging me to get better.

Once more The Figure returns to my bed; time went by, and the most amazing thing happened! I started to slowly walk, cast and all! Felt like an eternity when I was in a position where I couldn’t move using my legs, and that’s what I enjoy doing is running. Dreamed that The Figure even though with lightning fast speed, was able to slow down for me and we walked together on that large body of water, knowing The Figure, it would know where we would be going even if it takes a very long time. Nothing but water and sky where I was at, and we kept walking on the surface.

The healing process took months until I was free from the cast, and the progress came when I finally took much larger steps and began to sprint outside of the house! I imagine back with The Figure that I broke free from the weight of the cast and start to run faster and faster until I was sprinting on water with The Figure; kept running and running on the surface of the water until I saw a large mountainous region towering above me. The land was very welcoming full of wide open spaces, flowers, and those mountains! The mountains have been one of my favorite places to go to! Whether I am snowboarding, hiking, or otherwise; something about those mountains feels like the ultimate charging station. Big, quiet, fresh air, and welcoming. Almost seemed as if The Figure was taking me to a familiar place where I would love to go even when I started getting into snowboarding at a young age.

Felt like the journey in the separate consecutive dreams came to an end when I ended up in the mountains. My leg is totally fine now, I can still snowboard and do whatever I can think of, no limits; Just glad that I have had support on the adventure both with The Figure and without.

The Figure is one of the reasons why I came up with the “Population: ONE” title. It is one of a kind that can be all over the place.