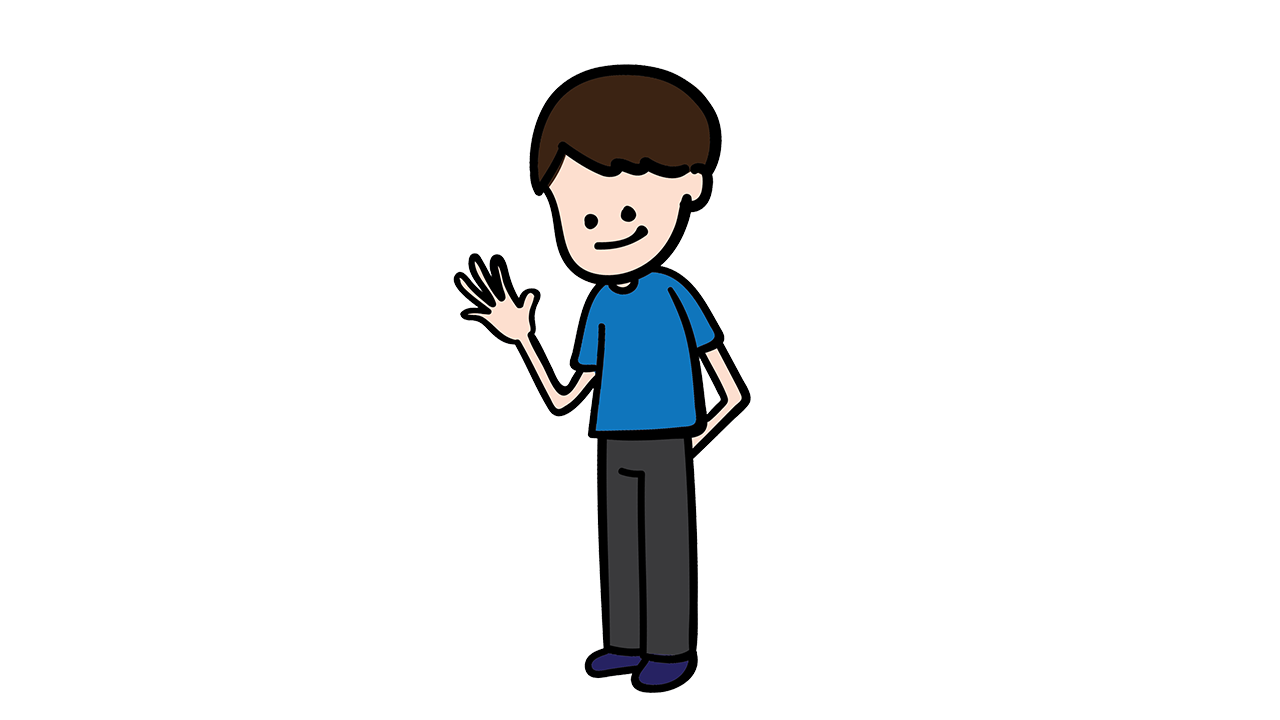 Family: Divorced parents and raised by his mother from the time he was eight years old; his father is involved in his life and sees him regularly. Even though his parents are separated, they both love Tyler unconditionally and support him 100%.

Bio: Tyler has autism. In the late 90’s and early 00’s, autism support was limited in some areas, so the reliable resources were his family and teachers that did what they believed were the best for him. When people try to figure out Tyler and his autism, he sees it all as a game through tests and trials being put in front of him.since this is a younger version of me, he does not know that he has it, and that’s okay. His parents and caregivers do not label him as autistic, he is simply “Tyler”. He feels very comfortable being alone, but enjoys taking on challenges such as in sports and games. He enjoys being in a dark quiet room so he can refresh his body and mind. He’s also a very quiet boy, but speaks when needed; often times using facial expressions and body movements to communicate. He likes to do big things (like completing his chores or his homework) for small rewards such as playing a video game or having a good tasty burger!