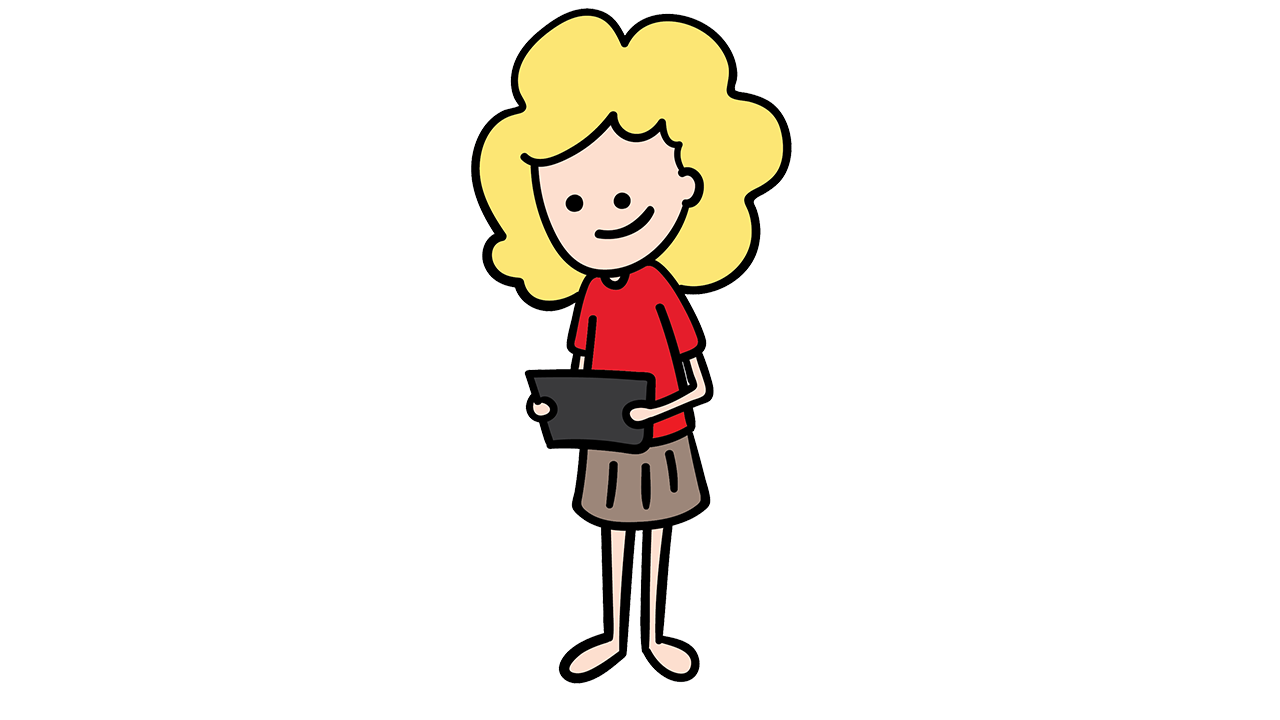 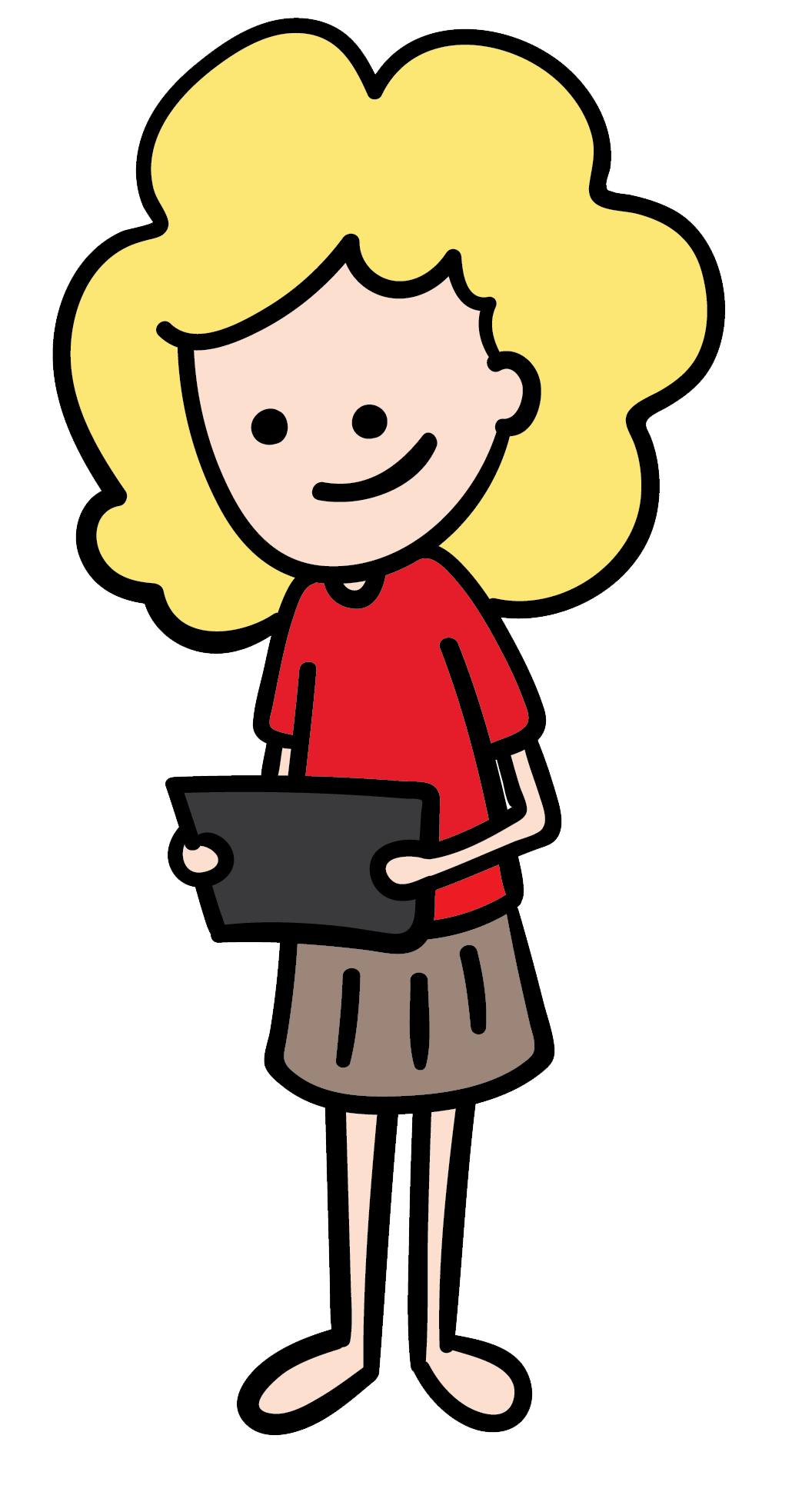 Bio: Sally would never see herself as big or important; When having autism, she would not want others to be aware of it, and would lead a quiet casual life being interested in the books she reads and the nature documentaries about frogs. At first, she would feel guilty of wanting extra help on areas, but as time went on, she became much more comfortable in asking for assistance whether it be her aunt, her other aunt, her teachers, and even her new friends. She is with her aunt almost all the time both at home and at school; The aunt enjoys her niece so much that she was with her in two consecutive grades. Hard part for Sally was transitioning to a new teacher. Sally is the kind of girl that would be so interested in other people, but oftentimes would not look like she is interested; Afraid to even say the correct words to show her interests. Loves to make new friends and would enjoy sharing her knowledge of what she can do with her tablet as well as sharing some facts that interests her about frogs. Can be fixated on topics that interests her, but does a good job in keeping a regulation, even stopping herself before she goes any further about frogs and baseball. There is always another day and another time to talk about that kind of stuff, and when the opportunity arrives, she would have a lot of fun sharing the information!