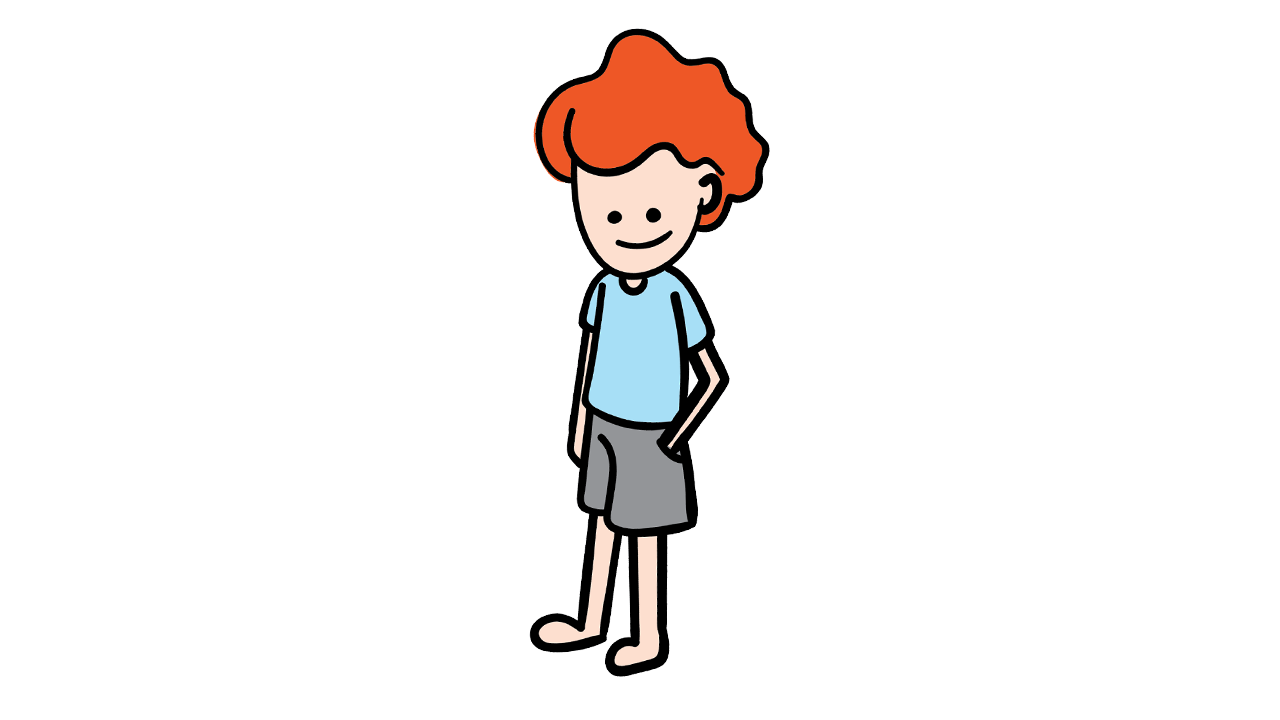 Bio: Arnold’s parents are occasionally seen as young at heart when it comes to the comic books and action figures they sell at their store. Arnold’s little brother, Zach, looks up to him and learns from him even when he’s being more of his goofier silly side. During school, Arnold would love to get some laughs from the students and sometimes from the teachers too; but often times he wouldn’t know what jokes are appropriate, and sometimes it gets him in trouble, which lands him in the time out corner. Sometimes he will speak in a silly tone, discussing his interest in science and how things work and all the different perspectives and angles it might be. Most of the time, he ends up talking about it for way too long. But everything seems just right for Arnold in his little world, until something is slightly different, and then he gets a little mad and confused about it, such as going to new places or trying new foods. His taste buds have yet to mature, so he hasn’t been ready to try other foods like pasta or seafood; it turns out that he’s actually allergic to Egg Whites! So, dairy might not be something to be continued in the near future.

Arnold is a slow learner, but once he gets all of the details perfectly and in repetitive order, he can do great things!

He enjoys talking, but sometimes he says things that are not in the right order (sometimes sounding like gibberish) but keeps going on anyway. Eventually he knows what to say and how to say it so people can understand him. Close friends and family understand him clearly; and the reason why is because he’s more comfortable with familiar faces and less nervous.  As a result, his words are clear and precise.