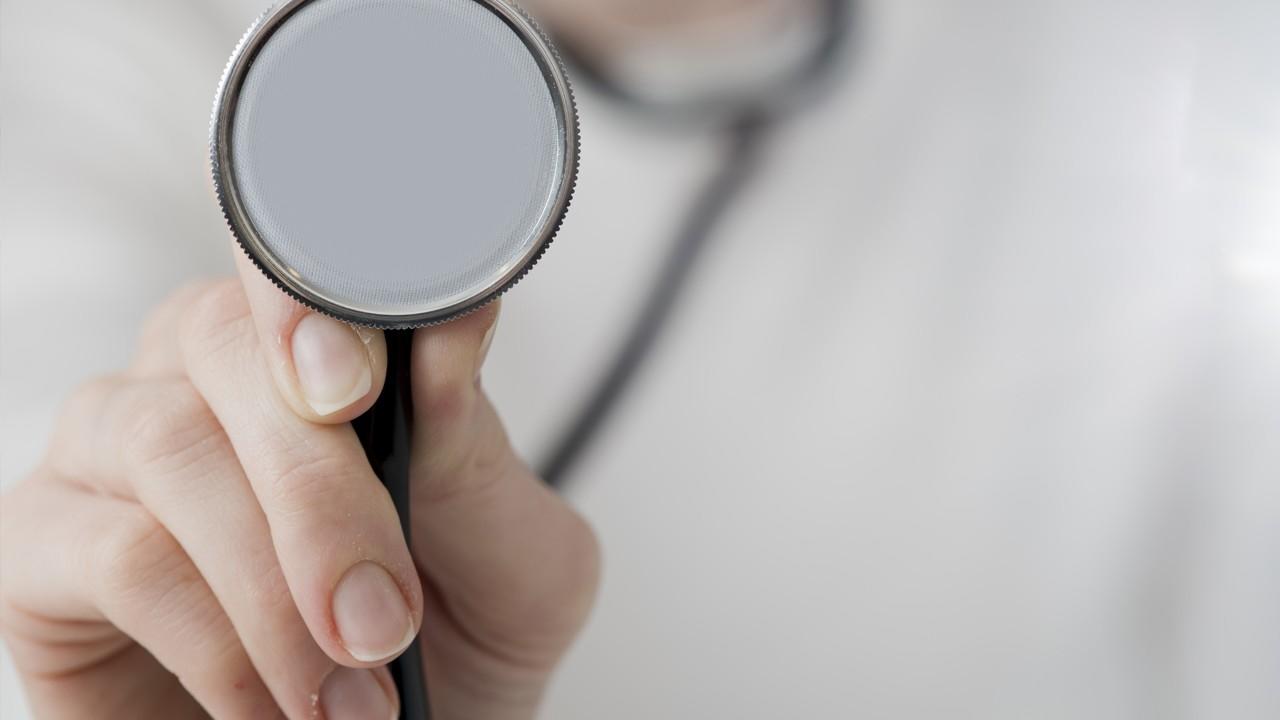 I have been a mother for almost seven years now, and I have been a mother to a child with autism for almost four. Although I have had four years of experience being an “autism mommy” to my son, TJ, I am still no expert. It is a learning process every single day, and I am always reflecting, learning from my mistakes, and seeking advice from other parents who are also on this journey. For me, one of the most memorable and challenging times was the long process that led to the day that my fears were finally confirmed – diagnosis day. If you are a parent who suspects that your child may have autism, or if you have just received an autism diagnosis for your child, then I would love to share my story with you. Not because I am an expert, but because I have been there. I have felt many of the same feelings that you are probably feeling right now, I have survived, and I have learned so much about my son, his diagnosis, and myself.

I always wanted to be a mother, and I was beyond excited when my son was born. He was perfect and I fell in love instantly. I would just stare at him and daydream about his future. He was a typical, healthy baby, but he was a slow crawler and a slow walker. He didn’t start crawling until he was almost one, and he didn’t walk until 19 months. But he was happy, affectionate, and he made eye contact so I really had no concerns about his development until right before his second birthday. It was then that I noticed that other children his age had extensive vocabularies, but he did not. He would sing a few songs and stumble through his ABC's, but he mostly just babbled. I had a sinking feeling that something wasn't right. I did some internet research, and the word autism kept coming up. I came across so many personal stories that sounded like exactly what I was experiencing with TJ.

I told his pediatrician my fears, and our long journey to diagnosis began. It was one of the hardest things I had ever gone through. I tried not to be sad, but I worried all the time. I worried that he would never talk or that he would regress. I worried that I had done something wrong, or that I would do something wrong. I worried about what I would do if he really did have autism. I had to find out, though, because I knew that was the first step to helping him. My search for answers included speech therapy, early intervention programs, neurological specialists, and then an eight-month waiting listing for a diagnostic center! Finally, after almost a year, my search came to an end and I received the answer I had been desperate for and fearing at the same time: TJ was diagnosed with autism. Even though I suspected it, having it confirmed hit me pretty hard. I could not stop crying, because now it was real. The next day though, I awoke with a mission and I started making plans, making phone calls, and doing research. I knew that TJ’s little life was about to get difficult, and that we had a long road ahead of us filled with challenges as well as victories. But there was one thing that I was sure of, and that was that TJ was still as wonderful and amazing as he was before he got that diagnosis, and that he was about to show everyone what he was made of!

That was four years ago, and TJ has continued to be wonderful and amazing and I could not be prouder of him. What I want to tell all parents who are just receiving a diagnosis, is that it’s not the end of the world, and that really is the truth. Living with autism has not been easy, but I recently had a very surprising revelation – I realized that I would not want my child to be typically developing. His autism is a part of who he is and without it, he wouldn’t be my TJ! He’s so funny, he loves water, he loves to be outside, he loves to flap his hands, and he loves me too! Life is never boring with him. His autism makes him unique and so special.

What I have learned about autism is that it is real, it is tough, it is a mystery, and it is here to stay. There is no cure. But it is treatable, and early intervention is best. When you first receive your child’s diagnosis, you can waste a lot of time with the wrong treatments. I learned this the hard way. I had TJ doing every treatment I could find and running ourselves ragged! Now I know that to find the most effective treatments, you must do your research. One quality treatment can do so much more for your child and yield more results than ten mediocre treatments.

What I have learned about myself is that I am so much stronger than I ever thought I could be. Autism has been an opportunity for me to discover parts of my personality that I never would have discovered otherwise. I have learned to face adversity head-on. I have learned to be an advocate for my child which was totally outside of my comfort zone before. And I have learned the power of gratitude. Instead of feeling sorry for myself, I think about everything that I should be grateful for every day. I didn’t ask for autism, but I had to accept it.  Once I accepted it, I began to realize that it was not a punishment or a curse, but a blessing and a gift! I realized that my child is the child I always wanted, and he is exactly who he was meant to be. When TJ was diagnosed, I didn’t lose myself. I found myself, and that is my hope for you and for every parent in our situation.