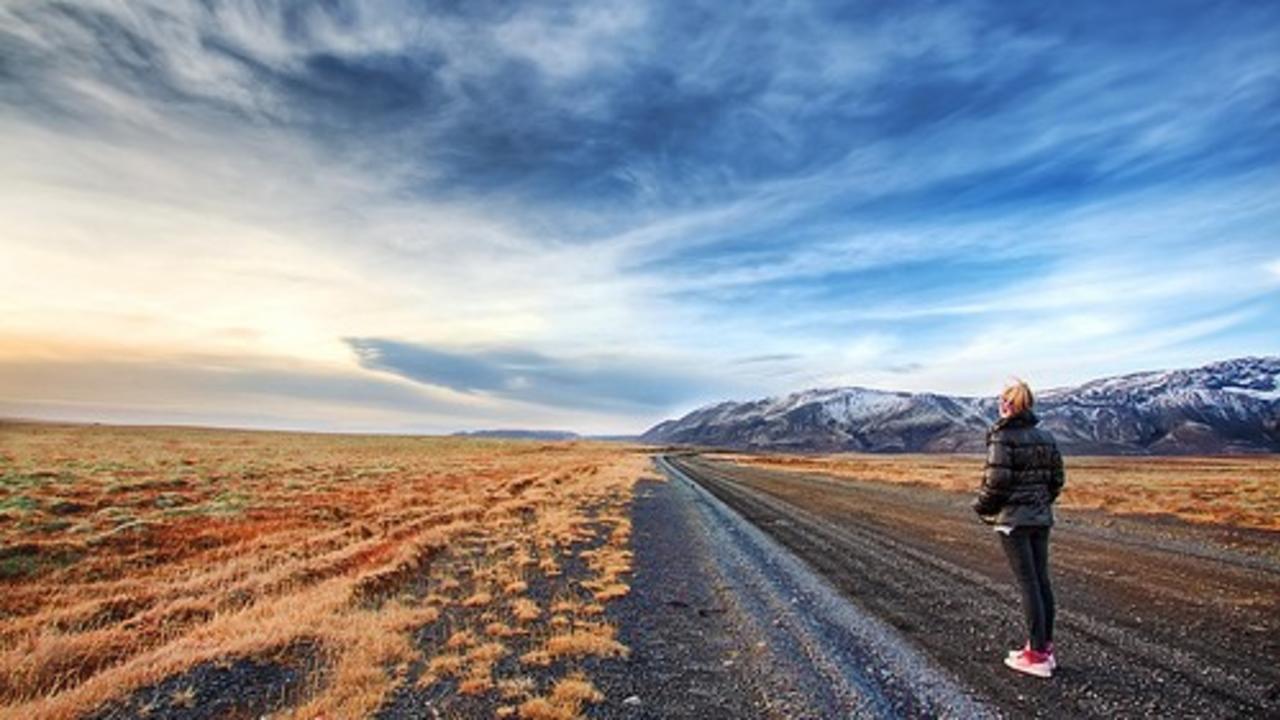 To keep going even though they know it is going to be difficult.

I have a much better definition for perseverance.

Perseverance means doing something despite the difficulties.

Perseverance to me is a skill you're born with. Reason why I said that is because whenever I do something people see as someone with lots of perseverance, I never really see my actions that way when it comes to perseverance. I was a little kid, I've done many things despite the difficulties. Part of it involves school, part of it involves home, another part of it involves being outside of both school and home. You can believe me when I say that I have had a very large share of incredibly embarrassing moments, yet I continue to make even more mistakes.

Because I was determined to find the many examples of good behavior. Wouldn't know what behavior I would do that would be considered good unless if I'd tried it. Of course, I have had help with family and teachers, but a lot of the times I would figure it all out myself. Never was the giving up type even after so many mistakes in my record.

Has there been moments where children, teens, or whoever would make embarrassing mistakes and would keep making mistakes? Could be that they are still trying to find good decisions and would not give up on discovering any kind of behavior; Both good and bad. Most people would prefer to find the good behaviors and keep them. It's called having a conscious.

There are lots of different examples of perseverance, that was one of them. Here's another one.

Writing an over forty thousand novel just to share it with the high school campus.

People have been emailing me about how much perseverance and how brave that was for me to write the book about having the experience of having autism. In all honesty, I didn't felt like I was brave when I did the project, it was a hobby with hopes of making some friends at school again.

Come to think of it, as I was writing, excuse me, typing this, I suppose the book project did have some perseverance in there. Doing something despite the difficulties. Wanting to get the project done before graduation, but didn't want to rush it at the same time; That was quite a challenge in its own right, and I always love a good challenge.

I failed that challenge, but discovered an unexpected reward from it.

It felt easy to do the book, just took some time to get it all put together with the editing, cover art, and printing; So for any aspiring authors out there, I always want to encourage to keep writing. Don't worry too much on what would happen after the book such as reviews, critics, and all that; Just write whatever comes to mind and heart. Writing itself can take a lot of perseverance. I have learned that from teachers; Felt good! If I could do that, I can try out other things like making videos for the fun of it.

Perseverance. A skill you're born with. Everyone has it. I know that there are people that may feel like they do not have perseverance when it comes to a lot of things. I can just simply say "don't over think it too much" and move on, but then I would be like everyone else... not that it's a bad thing. ;-)

I would probably say... perseverance can be both incredibly easy and very hard at the same time. When you're so good at one thing, the other thing whatever it may be would be scary. Hold on, that's courage. Let me start over.

Perseverance is the true act of courage, and courage is a solid force that can stay permanent.

Fear is temporary, courage is forever.

Can't speak for autism in its entirety, but I can say that based on what I have seen, children, along with the teachers and parents, are full of courage. Can't say that they're courageous without seeing acts of bravery coming from them. That's my hidden rule in identifying acts of perseverance and courage.

Every road leads to somewhere good. Can't get there by standing; One step forward, keep it consent. There will always be some roadblocks along the way, but there is always to go around, over, and under the obstacles. Expect them along the journey. Don't worry, there's always going to be guidance along the adventure.