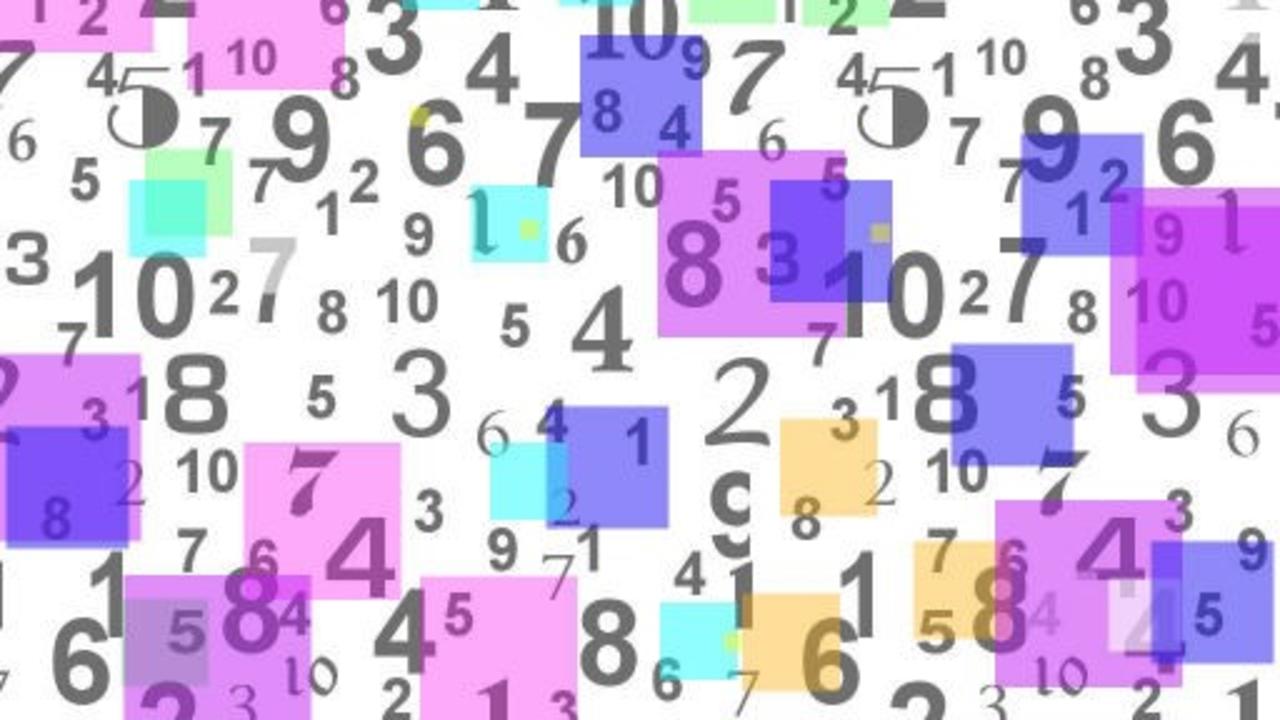 I find numbers to be easy to understand then the alphabet. English is one of the hardest languages in the world. There, their, they’re… too difficult. Numbers have a lot of meaning in my opinion, that’s why I’m “pretty good” at math. Pretty good because I’m not very good at coming up with answers really quickly. I have to think it out sometimes.

I’ll tell you why numbers are pretty cool. There are ten numbers that go on for a long time. 0,1,2,3,4,5,6,7,8,9. Then there are two numbers that come after 9 which is 10. There’s the numbers 1 and 0 and it goes over and over again. Just like the weekends; Sunday, Monday, Tuesday, Wednesday, Thursday, Friday, Saturday… just the like the months- well you get the idea.

I really like playing racing video games that have the race cars with the numbers on them. I have a game where you can slap your own number on the race car. I honestly thought pretty hard about the different numbers that could be on my collection of racing cars. I couldn’t slap the same number because that would be boring. So I thought of reasons why my numbers matter for the cars and all the other stuff that could use numbers using two digits or less.

32: I had an email account called [email protected] 3 years old when playing the video games, 2 Excitebike games; one for NES, one for N64.

64: One of my favorite toys from Nintendo.

94: Born on the year 1994. The year Tekken and Killer Instinct got into the arcades.

1: My book title and for other reasons involving the good feeling of being first. A lot of people love that number for many reasons.

780: First three numbers of my old phone number. An interesting combination of numbers. 7 has the most syllables then any other number. 8 has two “o"s stacked on top of each other. 0 has unlimited corners just like the 8, but 7 has three corners and two sides, just like it has two syllables.

The list continues. So anytime I race in a driving simulator like Gran Turismo, I would pick the numbers that are cool and unique to me. If I were in a real race car, I would have a blast picking the numbers and most importantly racing around the track.
Moments and meanings are all numbered. What are your favorite numbers?