My Visit to Gateway Academy, Arizona 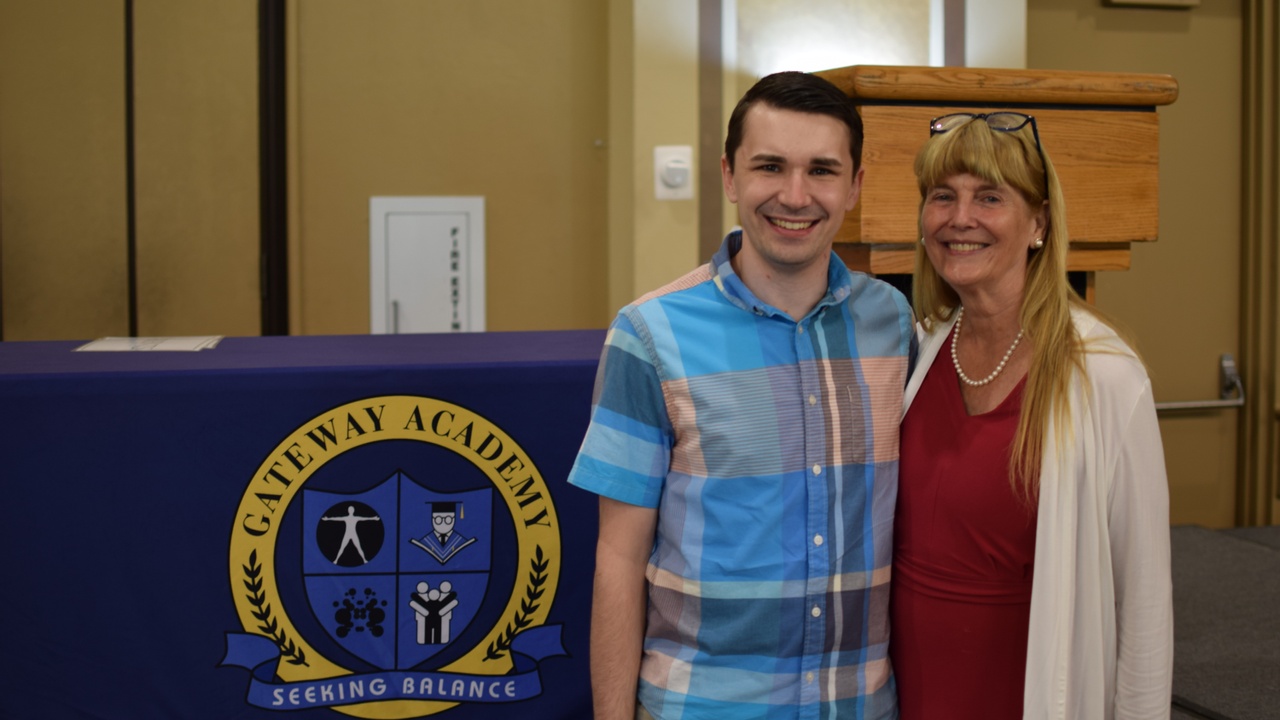 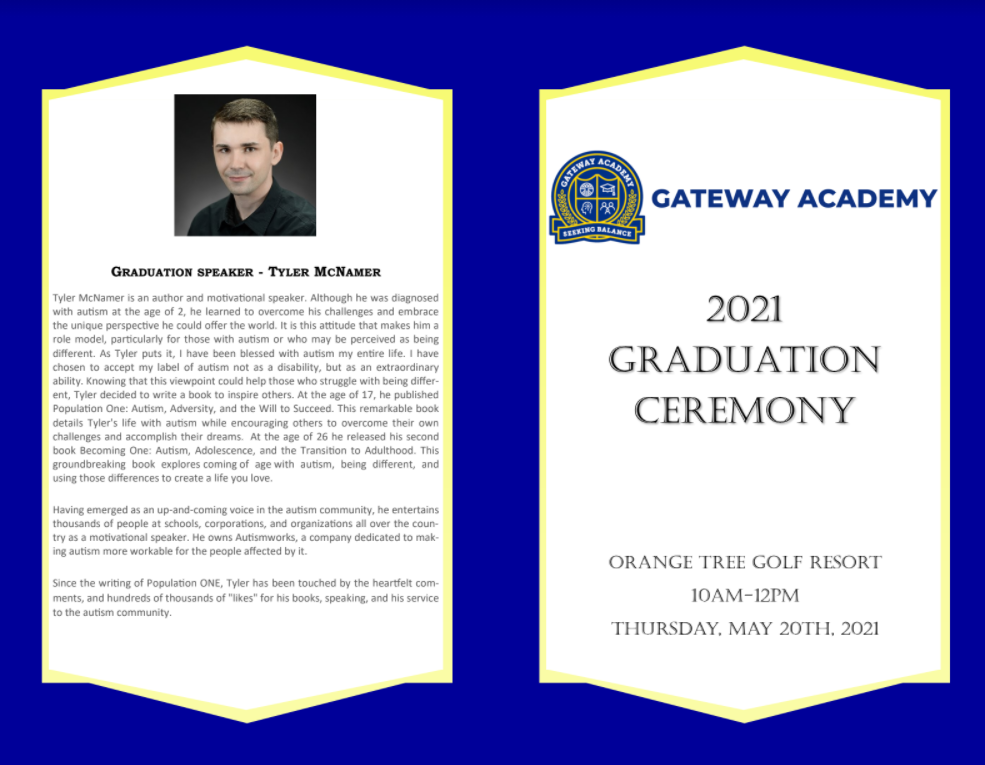 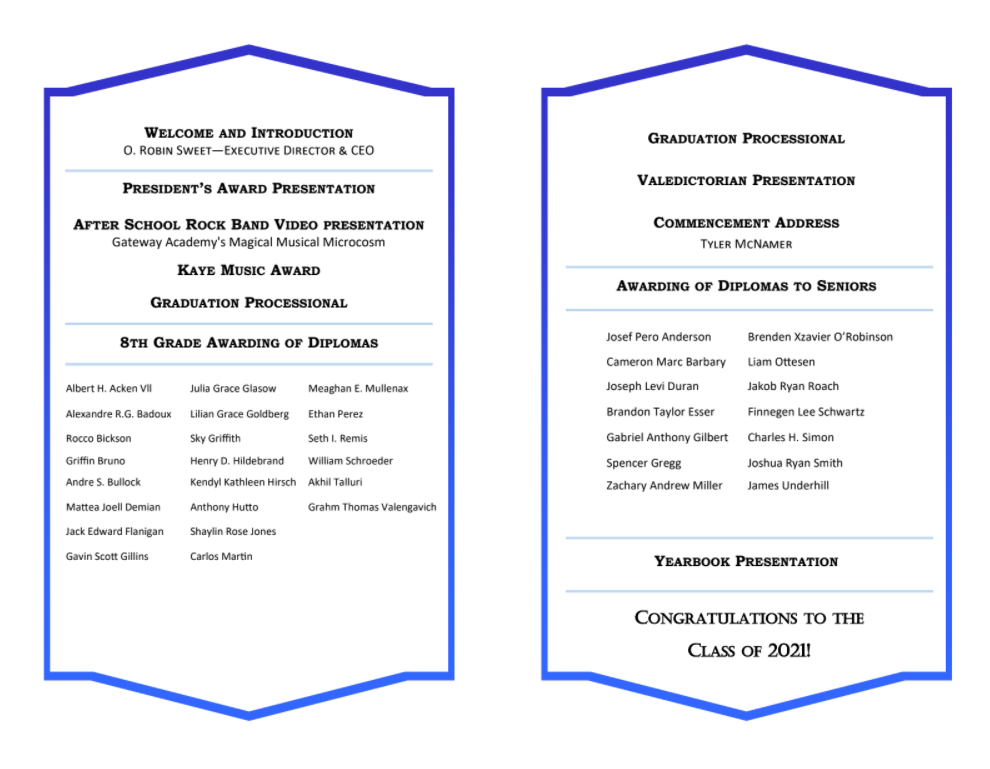 This was my most challenging speaking engagement yet! No one has asked me to speak at a school graduation ceremony until recently; Other speaking engagements I have done were about giving information relating to autism, but this was a GRADUATION speech I had to give, and that was scary! Before I took my seat on the front row, I said: “I want my mom.” My dad was with me, but it was just one of those feelings, ya know.

I think the main reason why I was so terrified, in this particular event, was because it reminded me of the time I graduated high school in 2013, not too long ago. That does not feel very long ago to me, maybe because I know how important graduation is. So we practiced hard on getting the outline right before going up on stage to make the best impression on all of those graduates since it can only be done once.

Before graduation, Dad and I had the privilege to check out the school . Gateway Academy. Out of all of the schools I have been in, this one in particular is something extra special, extra unique! The takeaway from Gateway Academy is that the entire school   focuses primarily on students with autism. From first grade all the way to twelfth grade, everyone that attends school, besides the staff, has autism. The school itself is very unique in the design. Simplified to a two story complex where each door focuses on specific classes like band, science, mathematics, virtual reality, and mindfulness. There are a lot of fun classes to take including VR. The mindfulness class in particular is one I found the most interesting; Mindfulness is all about acknowledging other people. I do not know why there isn’t a class in other schools that focuses specifically on social situations like that, because that is an outstanding idea! Not acknowledging others and being social towards others; It’s not that they are being rude or they don’t like people, they often just do not know what to do next, all they want is guidance. Very glad that Gateway Academy has acknowledged this common trait for students who have autism and decided to make a whole class about it.

Before I left for Arizona, Mom told me it felt like she was sending me off to college; I thought so too because I would be going away for a while, but it honestly did feel like going to college in a way; for one day and then graduating afterwards, except I was not the one graduating. Along with the staff that played an enormous role in the process, I helped graduate the students as the motivational speaker, something I never thought I would become in my career as a speaker. I thought, “I could not fail this because it was for the graduates!”. 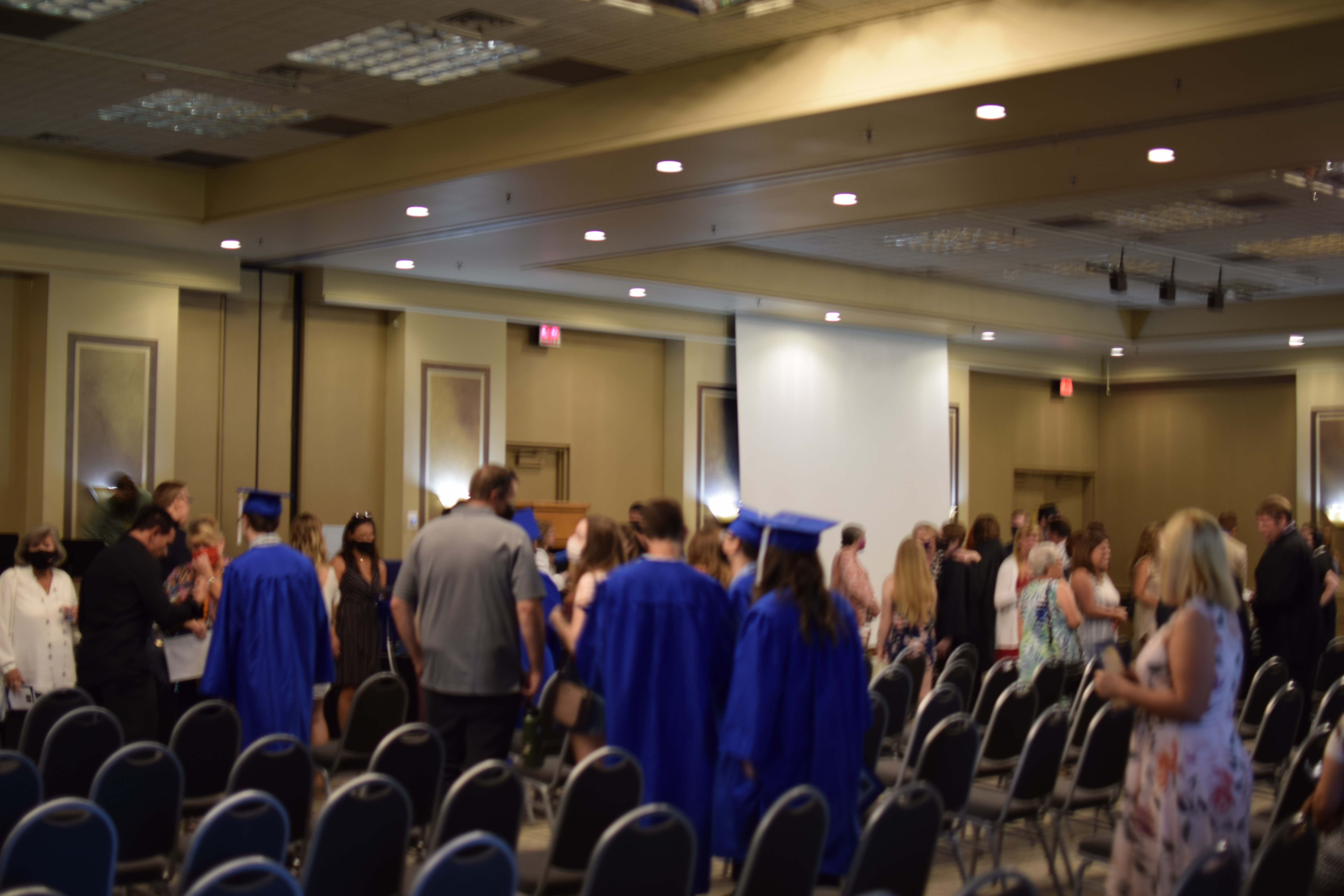 I wish I would spend more time at the school and get to know the students, but I think I may have learned a grand amount about them through what I saw on the tour at the school; The spirit of Gateway Academy came from the students, the staff, and what goes on in the school. I was happy for the school system I had in Bainbridge Island; I had to learn some new things the hard way, which was okay for me. I always love a good challenge.

The next thing we did after the graduation speech and sold a few books was to have lunch with the event coordinator and the director of education; Really surprised me when they took me and my dad to an industrial themed restaurant. Chicken and waffles for me!, I always have had a thing for sweet and sour goodness; or in this case, salty. We all talked more about the unique system Gateway Academy has been doing with the students and how it has made a tremendous impact. As it turned out, not a lot of schools across the country have something similar to Gateway Academy. Schools that primarily focus on students with autism honestly sounds like a fantastic idea! I am not sure if it is possible and I am full of ideas, but what if there is a way to blend in regular school and a school like Gateway? Like going to two different schools daily. It would be a lot of traveling and a lot of school and homework, but it was just a thought as I’m writing this blog. We all talked a whole lot about the school system and autism related subjects. It was very nice!

Then afterwards, I spent the last day in Arizona with Dad.

Did you know that Population One is now available in Audible?

Get Your Audiobook Here
Close