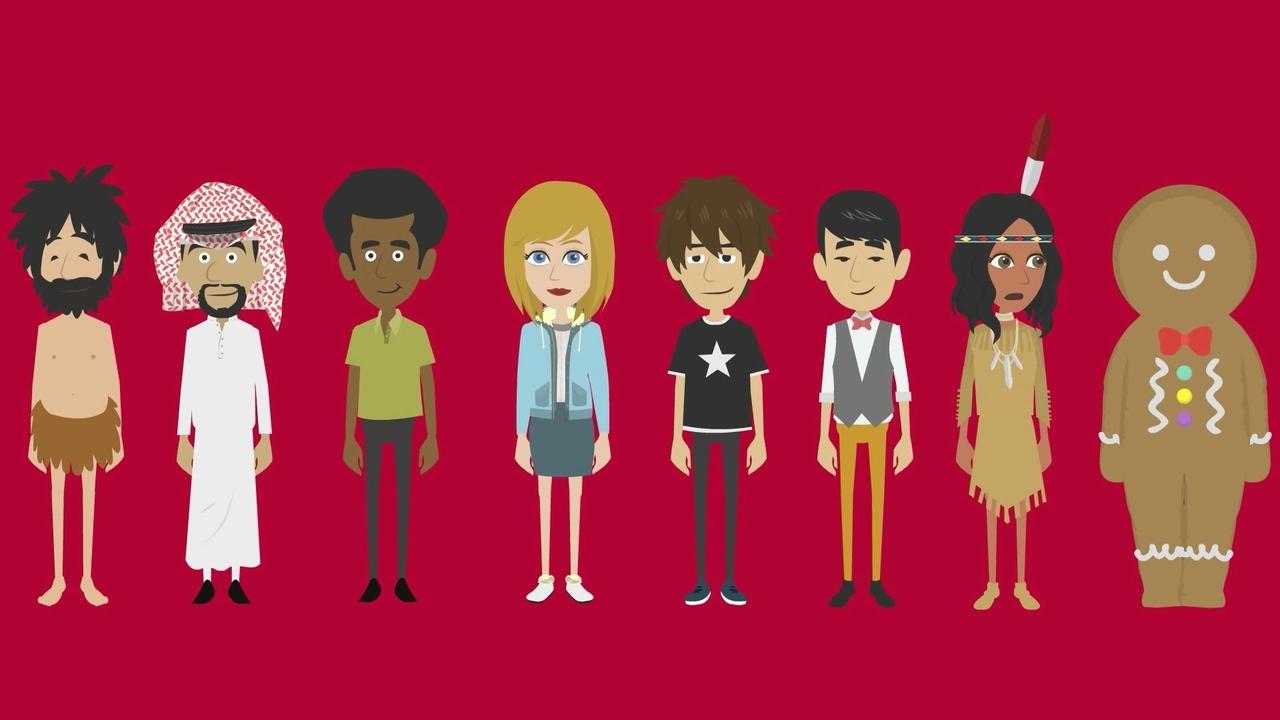 It is strange. For the longest time, I have wanted to know more about people. Was so determined to understand all there is to know about having social skills to get to know them that I have numerous of times couldn't figure out myself. Know who I am. There was a time not too long ago in Oregon where I have mentioned about being someone else for a change and my words would come out much more fluently. One little girl asked me if I ever woke up and then became another person every time. Casually said something on the lines of whenever I feel like it, but after a question like that, it really got me thinking long and hard the next day.

Some say I may have an identity crises. Even mentioned it somewhere in the second book I believe. Part time keynote speaker, part time author, part time this, part time that. It was a lot to take in. A lot to think about even when I was typing this out. Many times I would do my work and be thinking about if this is what I am known for and only going to be known for. Always about autism twenty four seven. It is always sweet to help out in the topic of autism, and I have always been so appreciative for the privilege to be a part in helping make it all workable, then there have always been the moments where I want to know how to expand myself and find my identity.

I have seen it myself where people with autism are still trying to find their identities. Both through messaging online and offline experiences where during school, after school, through college, kids with autism would still try to figure out who they are. It is not just the ones with autism that go through with it, but also those who do not have it; All are pretty similar in these kinds of scenarios, but to me, when it comes to autism, identity can be very difficult to identify.

Of course, there are manners and etiquette. Want to be proper, have good manners, make good choices, and all that good stuff. Sometimes someone can do all these things even though it would make them feel uncomfortable or feeling like they have to, and then suddenly years later, they would stop and realize that this is not them. Sometimes I say, I made a promise to myself to never speak for anyone. I speak for myself, and if there are those that may agree, they can come to my side if they want.

Author, keynote speaker, coach, what else? Sure I do videos on the Tyler McNamer channel just for the fun of it, but as of now, not a lot of people know me for doing videos for the fun joy of it, search online and you'll see my book and my company. You know, at first I was pretty disappointed and was thinking that this is who I will always be known as, someone who has autism; But then I recently thought about it and came up with the conclusion that the other things I would occasionally do, I think they are better off as mysteries. Keeps things interesting. Reason why I would do the videos would be to express myself and to share whatever comes to mind. Very similar to the books but without much literature, all motion picture. For a while I've been trying to figure out why I would do what I do and at times still would try to figure it all out. So far, the conclusion has been to figure out who I am. What is my identity?

Even recently I would just go out and travel around the state by bus having an adventure. Get some fresh air, walk around, ride a bike, write a little something for ideas, and find a decent burger place, just to find an identity. Can't really say that there are multiple identities, otherwise I'd be lying to myself. Think they all just come together to one big identity. Mentioned something like that on the first book with all of these worlds and what is in a world.

Could be just over thinking about the topic of identity for me. Easiest thing to fully understand identity is to be yourself. Be yourself while still being good to you and to others. That is how I see it.