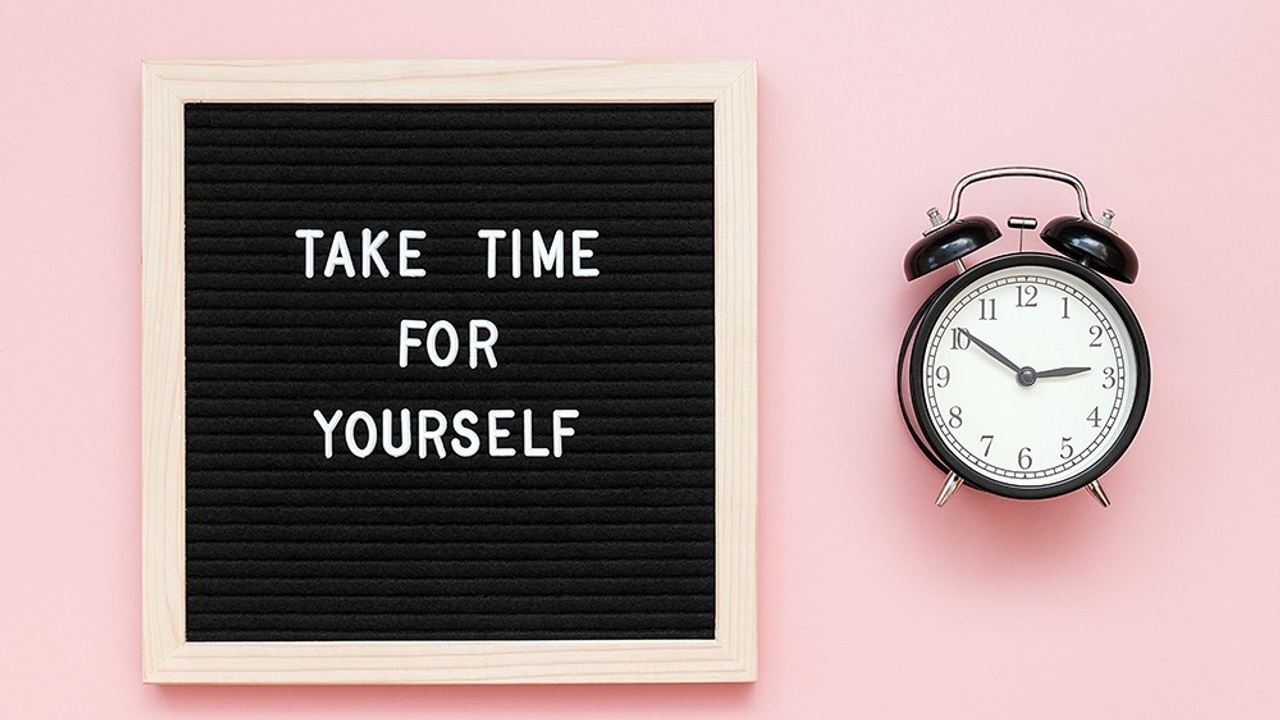 I am a humongous supporter of the idea of early childhood education in terms of repetition in the daily routine of the week now that I am older, but that wasn't always the case. Get up, eat breakfast, take a shower, put on clothes, take the bus to go to school and all that jazz. The same goes for teenagers too and I see no difference in the routine, but there are times that I rebelled against that routine. Maybe you have been rebellious too.

How do we SNAP INTO IT? That is easier said than done, I must admit, but one trick I learned was to not think about it too much, just DO IT!  One thing that helped was that my parents used lists with pictures to illustrate the routine. Another thing to learn is the cause and effect.... if you don't brush your teeth, you get cavities and your breath smells badly; if you don't wash your body with soap when bathing and use deodorant, your body smells badly. That was a motivator for me because I don't like bad smells, they are gross, so learning that my body could smell badly was something I didn't like.

To be honest, I would try and cover up that I skipped things on the routine but it didn’t work, my parents always knew. If I didn’t wash with soap or put on deodorant, my parents would tell me I smell badly and I needed to use soap in the shower and make sure I put deodorant on.

The teenage years can be really tricky. Attitudes, hormones, and all that stuff  teenagers go through is really hard. I wasn’t very happy when I was a teen. I was moody, always full of energy, and my emotions were all over the place especially when I realized I had autism. I just could not take it and I knew I could not get rid of it, the only thing I could do is to accept it and make it work. I decided to use autism as a positive tool and not a self-destructing weapon and I know you can too! One thing that really helped me was to prioritize taking care of myself properly which gave me a sense of pride and independence. Try that for yourself and you will see!

Practice this: Think about what is important in life, other than playing video games. :-) Keep a list of what you need to do to become independent, like a personal self-care routine, cleaning your room, or making lunch. Do at least one thing on that list each day or each week, whatever you can make happen. I promise you will feel a sense of pride and independence. Now I’m tired of talking about the stinky stuff, how about you?  Can you practice the two things I learned:  1.) Don't think too much about it, just DO IT! 2.) Make a list and follow it, and then feel the pride and independence.

The whole idea of putting yourself into someone else’s shoes seems to be a very effective way in finding breakthroughs in just about anything and everything. Or another way I would say it is: switching eyes with someone temporarily. So put your eyes into my eyes and see that my rebelliousness against hygiene wasn't worth it and how much better I felt because of pride and independence and of course, that I like smelling good!

Start practicing those two goals! If you need help, ask your mom or your dad, or a trusted friend! They really want to help you!

Until the next blog post, take care of yourself.

Explore the World!
autism explore found independence lost tyler mcnamer world
Jan 07, 2022
How to Teach Social Skills to Someone who has Autism
autism how to be social mom mother parent
Dec 23, 2021
The Top 10 Things that Teachers Did that Helped Me the Most
autism student students teachers tyler mcnamer
Nov 26, 2021
Close