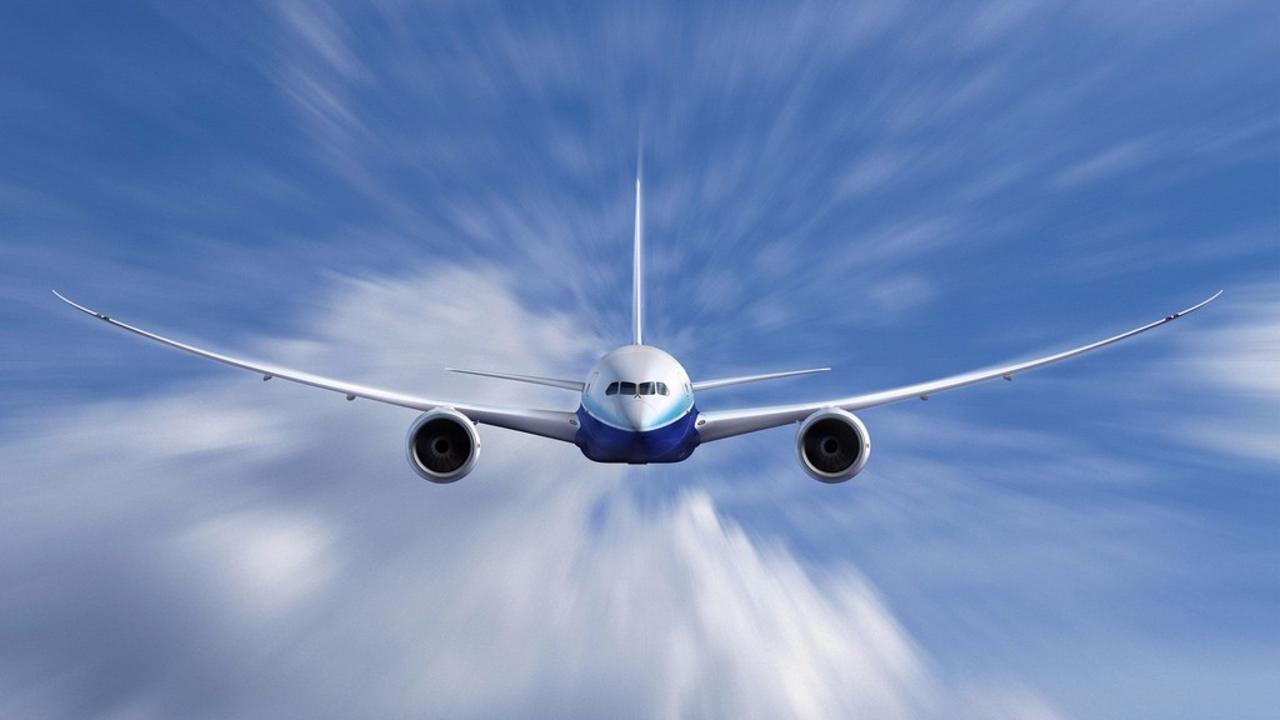 Traveling from one place to another by plane wasn't always easy at first. Had to train how to get on and off successfully without anything going out of whack, but once I have figured out how to master going on and off the plane, I have started to love planes!

Grown so fascinated with the flying machines since I was in the third grade. I remember at the class, the teacher would hang airplanes on the ceiling and I would enjoy looking at these wonderful inventions for transportation; The wings that spread out like a bird, the speed during flight (because we would even try one of the teacher's toy planes on the field), and just the look of an airplane is so neat!

Back then, I didn't know what planes were when it came to airports. Didn't even know that we were flying in a plane, until I fully discovered that we were up in the air, and I was thinking: "What on Earth is this?" and that was when I became fascinated by it. The noise was one thing that I had to control with some help, but once I learned how to deal with the stimulus, it was learning about flight.

Learned all about lift, drag, thrust, and weight during a museum of flight; would even pretend to fly while in a cockpit. "Flight control, this is McNamer TM-57, requesting flight instructions. Priority flight." Had such an incredible imagination when it came to flight. Would mostly share it with myself; didn't felt comfortable sharing my imagination with others. Except with Mom often times. Always wanting to be a part of my world, and flight sure brings up many great ideas in the imagination. Flying all the way to Sweden and back! The one place I have always wanted to fly to is Ireland. Either it was flying there or going there by boat, either way, Ireland is one place I have always wanted to go since I was a toddler.

There was a time where I piloted a friend's small plane. Up in the air and going wherever I would like to go. Too young to takeoff and land but I still went down, up, left, and right; Felt like I was in complete control! Amazing! I know I have done those little Flight Simulator programs on the computer for fun, but piloting an actual plane is outstanding! Out of this world! Wouldn't mind doing it again after that moment of piloting the plane in the sky. Next to the race on the ground, being up in the air feels like freedom.

There's always some reason why someone with autism is so fascinated with something; doesn't have to be flight, it can be something else. I believe that it is okay to express the interests and wanting to know what to do next with the fascination.

Flight. The ability to fly whatever it may be. One of the greatest human achievements is going up in the air, ten kilometers up after the discovery of flight whether being a balloon or aircraft.