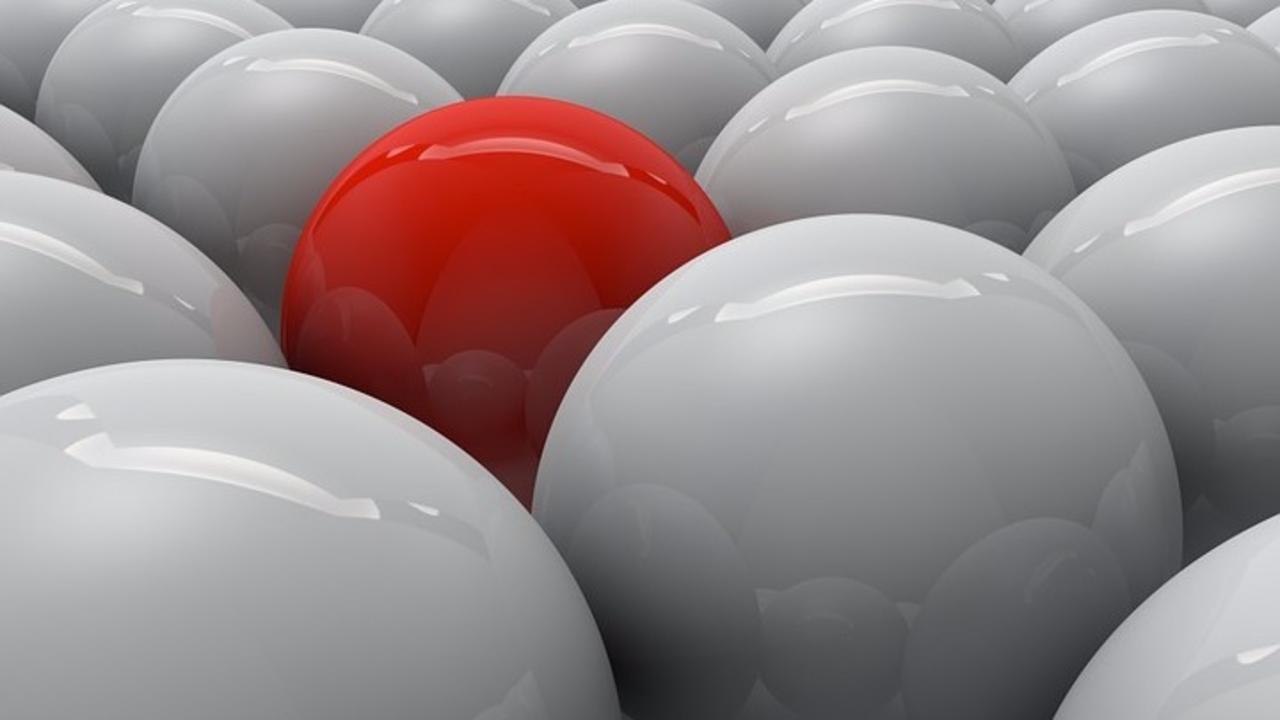 Tape Face - Also known as The Boy With Tape On His Face or Sam Wills. You may recognize him from NBC’s America’s Got Talent as a spiky haired weirdo with black tape over his mouth. Sounds like me minus the tape part. He also has black eyeshadow in order for his eyes to stand out; since he’s got tape over his mouth, he speaks volumes with his eyes, that’s how he talks in a way along with body language. For those who don’t know Tape Face, he’s a prop comic busker who can be a bit of a mime at times, using the most simplest things in the world such as oven mitts or just a pair of sunglasses. Indeed, very strange, but surprisingly enjoyable.

Buckethead - A very talented guitarist that wears a KFC (now white) bucket on his head and a white mask covering his face. Along with guitar playing, he is obsessed with chickens. Oftentimes, without his guitar, he would move his limbs vary wildly; Better make sure he has his guitar to play with. One story of Buckethead I find very fascinating is the album entitled Colma. He wrote all the songs in Colma because he wanted to perform music for his mother that had colon cancer at the time. For being a bizarre character, he sure wrote those songs for a very neat reason; Colma is one of my favorite albums. Buckethead’s real name is Brian Patrick Carroll.

Blue Man Group - A performance art company founded in 1991 by Chris Wink, Matt Goldman, and Phil Stanton. This group can do musical performances as well as some bizarre interactions with themselves and the audience. The three mascots of the Blue Man Group wear all black clothing and their faces and their skins are completely blue. These three are completely silent and have some of the most unique songs performed; it is an experimental band after all on tour. A personal story behind the Blue Man Group; when I was five, I was introduced to surround sound, and Blue Man Group released their album, Audio and a DVD release with the same name in order to test the surround sound. I used to think that the Blue Man Group was supposed to be taken seriously, and until I was fourteen, I learned that they can be funny with their entertainment.

Those are three examples of what can be considered eccentric. Odd, strange, unusual, but superstars! I believe that people who are labeled odd, weird, and unpredictable, would make great entertainers! Many people like seeing something different that hasn’t been seen very often; It’s almost like the fiction out of whatever blends in incredibly well with reality, and many enjoy the escape being shown through these entertainers. If anyone you know might be eccentric, might I recommend an attempt of showing their visions to the world?