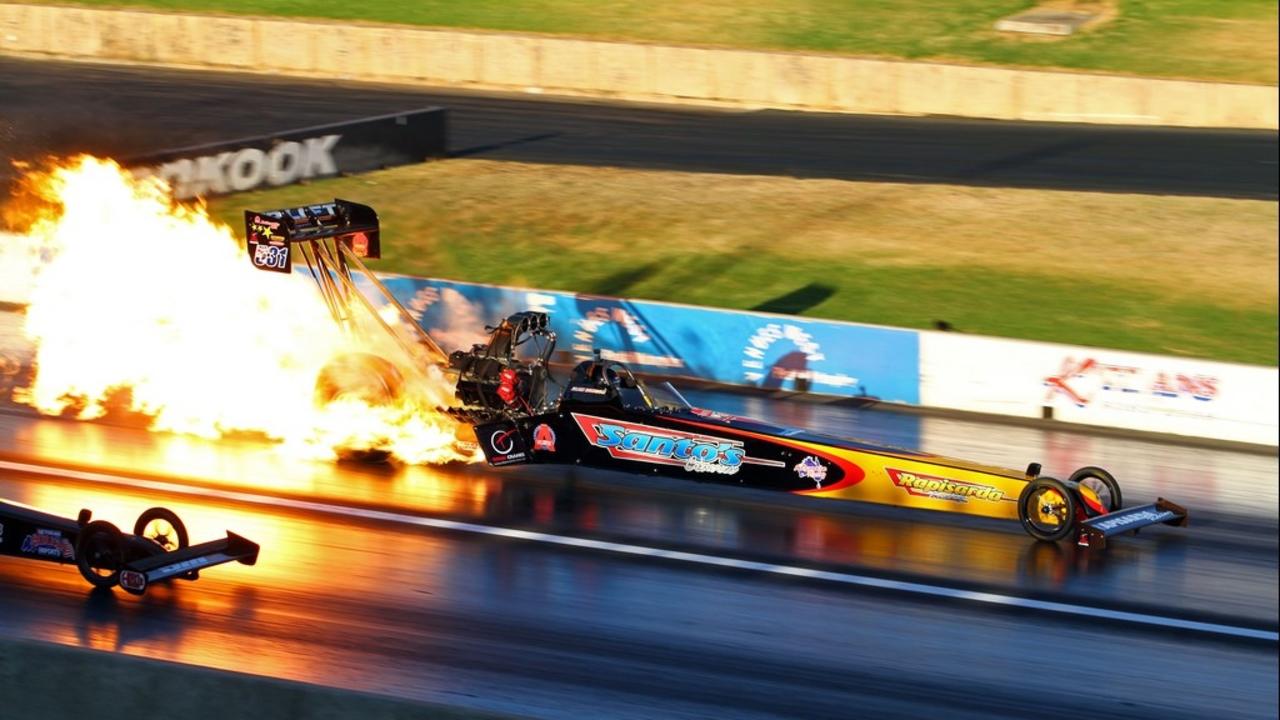 The reason why was this. To expose myself to the loudest destructive place imaginable to make other noises seem much more quieter in comparison. Jet skis and motorcycles have been heard much more quieter than I thought they would be ever since. Had to experience the dragon before defeating it; That's the way I see things now. The second time recently after years and years of not going was a total treat! Always have loved racing since I was little but never got to an actual racing event.

The unique smells that are in the atmosphere, the great outdoors, and so much more. Outside that time was warm and sunny and may have went there not fully prepared for the weather, still got a T, but still. As for the noise, yeah, I had earplugs, but so did a lot of people at the event. There were times I even took the earplugs out of my ears and listen to the power of the engines! The most beautiful sound to my ears! Vibration. The vibration as the cars pass by is so exhilarating it felt like a complete rush! Wanted more of it; Through the years of many challenging tribulations, I have wanted to challenge myself and push my abilities to handle whatever comes in my way to the absolute limit; That's why those vibrations are so thrilling!

I did say over and over again that I enjoy racing, so that was the moment I wanted to be true to my words and go to the drag races.

It can take a long time for someone to overcome the loud noises. It was a failure during the first visit and then ten years later became a successful one. Don't be scared. Similar to drag races, you can overcome these challenges.