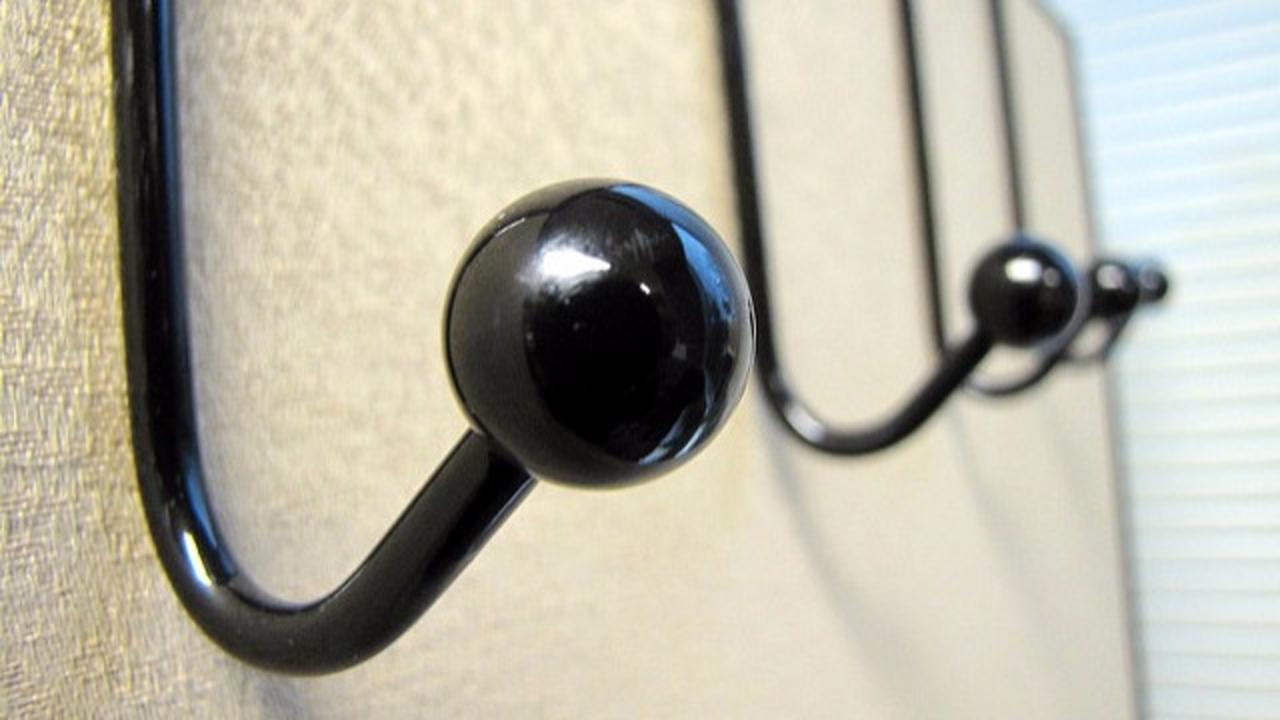 Used to hate change and differences! I believe it is a major characteristic in having autism. It all starts at a very young age; you use the same coat hook everyday, when that hook is being used by someone else, you start to get cranky. That’s just an example; I had to go through the same thing of having my coat hanger to be taken. Another example is that there was a soccer goal that was facing the wrong way. Curious I was, I thought the teachers had it that way for a reason, and when I saw a bunch of kids working together making the goal face the other direction, I was a bit irritated and said that the goal should be left alone. Turns out there was a big wind storm back then and the goal flipped; the teachers told me it was alright.

Change is everywhere, and although it may be hard for someone with autism, it’s all in the matter of both the one with autism and one with not to work through the differences that goes on everyday. It took me a very long time until I was fifteen that change is everywhere, and we must move on. Today, I understand why change happens, though I do not really change my personal enjoyments such as VHS tapes and other old pieces of technology.

Sometimes two simple words when used regularly will help those who are not used to change: “It’s okay.” If the teachers and parents are alright with it, then they should too. It will take a while to get the message, heck, it took me about a decade to get the message, but never give up on hope; moving on is what makes a strong individual. To the ones who have autism, feel free to ask as many questions as you like to your parents and teachers, no matter how simple they may sound, they are all helpful; that’s what I did for a long time and still do today. Ask away!