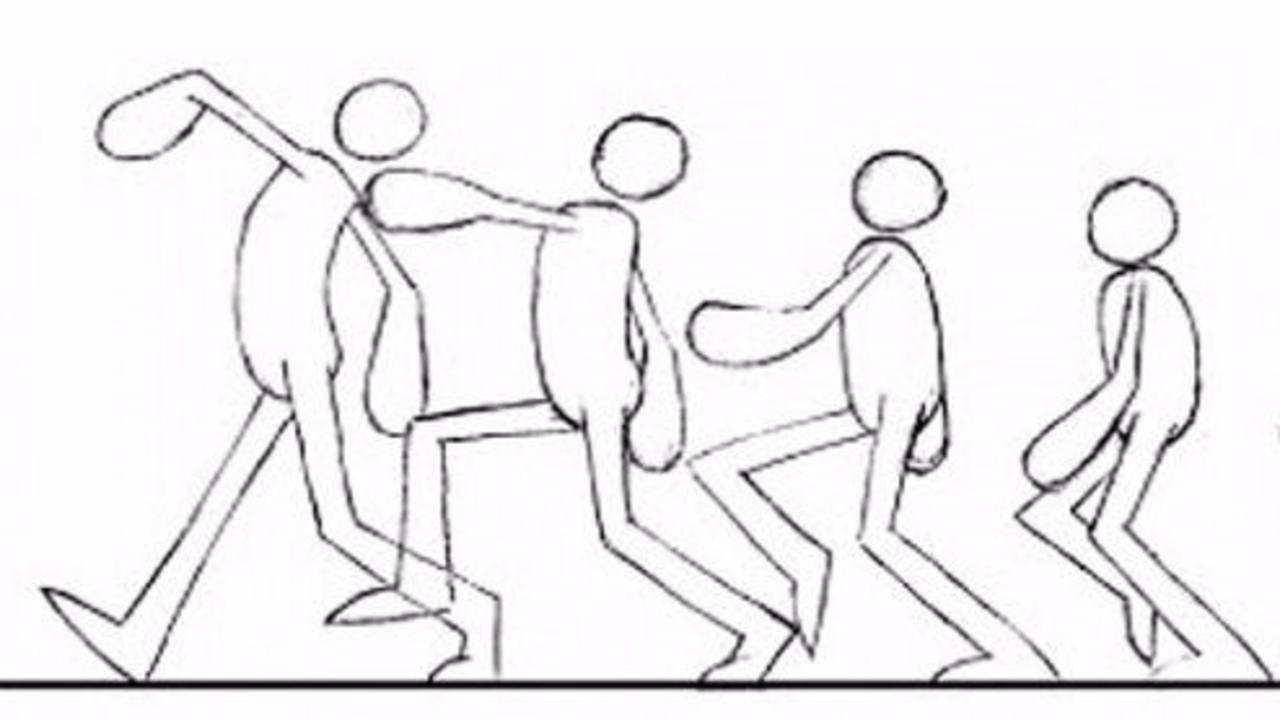 I didn’t really pay attention too much on story because I never really understood it too well, I just liked the funny faces and colorful vistas. Then again… most of the cartoons I have watched and actually understood very well were cartoons from 1920’s to the 1960’s. Yeah, there was animation back in the 1920’s; I’ve seen The Adventures of Prince Achmed.

I still like animation today whether it’s in any kind of media such as TV, movies, and games; sometimes I would think that certain movements the characters do are based on real life actions, which is why I hypothesize the fact that people videotape themselves before doing the animation; see? It’s like being a part of the fantasy already!

When children are interested in certain kinds of animated features like in movies, I like to figure out why it is enjoyable to watch. Even if I don’t care that much about the feature, it’s really neat to dissect it all; you can try it too. Understand why certain animations are a joy to look at. Back then, I grew up with really old animation, and been stuck with it since I became a teenager. Who knows, if anyone else grew up with old animation, they might have a different view on animation as the years go on. Nice to spread out and be exposed to history when it comes to that kind of content.

The theory of fantasy dominating reality in autism. A big supporter of that theory is animation! It is fun to be in the fantasy… as well as making up your own fantasy. I’m just a young writer that write books as of now. I feel like anyone can do it, just need to have some great communication skills.

Autism! Full of outstanding potential, just hard to show it off sometime.

That would make a pretty neat animated short!