Some Thoughts on the Adult Living Program (ALP) 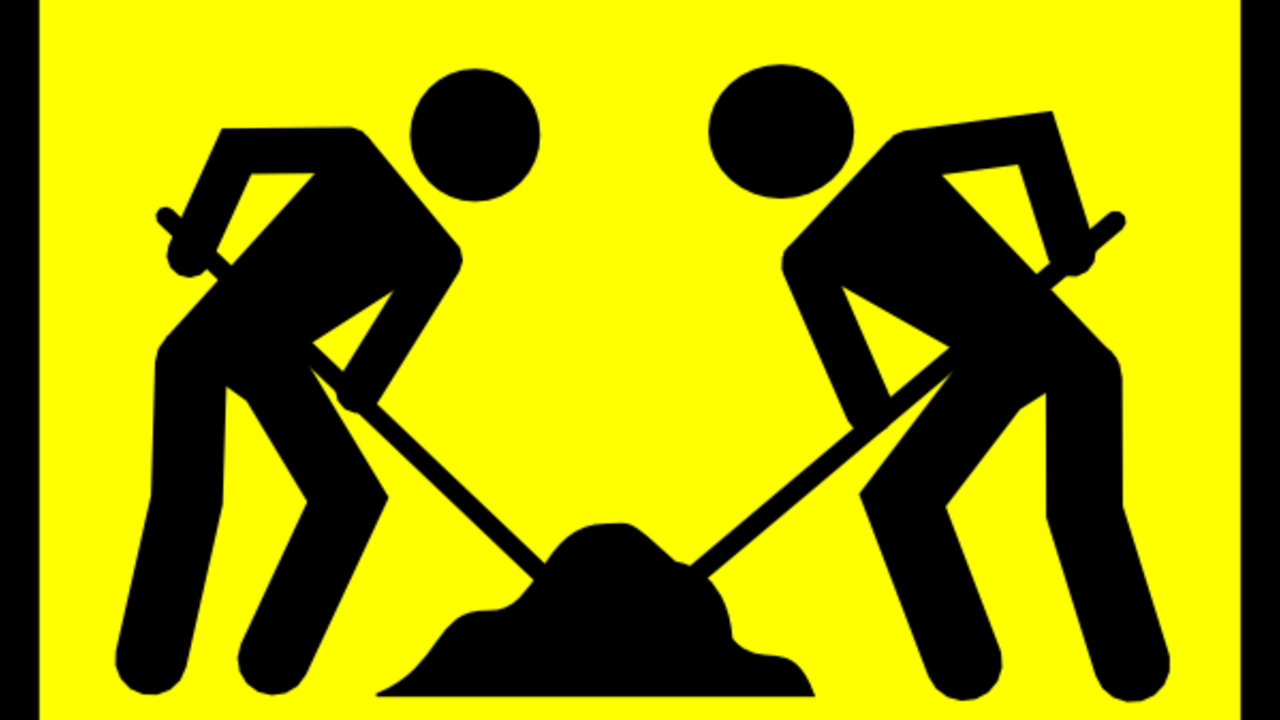 All of my life, I have been accompanied by adults. Sometimes I would think that I became an adult at an early age, but saying that out loud and thinking about it sounds incredibly wrong and rude. I was a child, just was with a lot of adults. Felt more comfortable with them because of one key important necessity. They understood. Understood what was going on and had the patience to go through with the hardship, even when I didn’t have the patience and the flexibility to handle myself and what trouble I have caused. Adults to me were like superheroes, and the children and teens my age were the sidekicks doing their best to become superheroes themselves.

There was one program that I did after school. A while later after the Grand Night Out, I did a program known as the ALP (Adult Living Program). No legacy is as rich as honesty, and I’m an honest person when I say: I hated it! LET ME FINISH… then I loved it! Wouldn’t be doing more adult stuff if it weren’t for them. Reason why I hated it so much was totally on me. They had nothing to do with it. I had an attitude. Cranky, grumpy, and would rather be at home. I was done with school. The Grand Night Out was the perfect moment end to it all. End all school that is, nothing else; Just like to savior the best moments for last when it comes to an ongoing routine like school. Nothing else was on my mind during that night. Just me and the graduates having a good time together. Sorry… I’m reliving the night again, I’ll just go back to the second chapter for that. Anyway, back to the ALP. Thinking that I already know the basic necessities to adult living. Paying bills and doing banking stuff felt easy, and that to me was enough to know, but that wasn’t it. Turns out there’s this thing called “jobs”, and I had no idea on how it all worked.

Place involved other children my age that have autism or any kind of unique ability where they needed some additional help. A lot of the time, even during high school, I would not get along well with some of the students that have something going on. Just an unlikable sarcastic person with hardly any patience. I was understanding about what was going on, but had a funny way of showing it by calling them out when they’re doing something socially improper and intentionally. Took me a while but not too long to learn that everyone learns differently and anyone can choose whether to listen and improve themselves. Slow learning still counts as progress to me now. ALP was one place I learned a bit more about others with unique abilities along with the special classes. Those areas are for everyone.

Teachers would not put up with my improper behavior, and I was appropriately disciplined. Told me straight on on what I was doing that was wrong and put me to the test in the workforce. Learned how to work together in voluntary work for starters. Get a feel for work by being a janitor; Cleaning windows, dusting, picking up trash, and all that. Kinda gotten the hang of it for a while, and saw myself picking up all the pieces after an event that involves a party. Kind of calming too. “Owner of the nightclub is that janitor over there.” Yeah, I can picture it. Days later, I have learned so much about sticking to a routine and learning how to work together with others. Sometimes being the leader and on other times following their lead. Actually quite cool! Always like to be a leader and following someone’s lead; Love teamwork and ALP was a place where I learned more about it than ever before. Learned flexibility and patience.

ALP or anything that is like ALP is highly recommended when becoming an adult with autism. It can bring a great deal to living independently and responsibly.