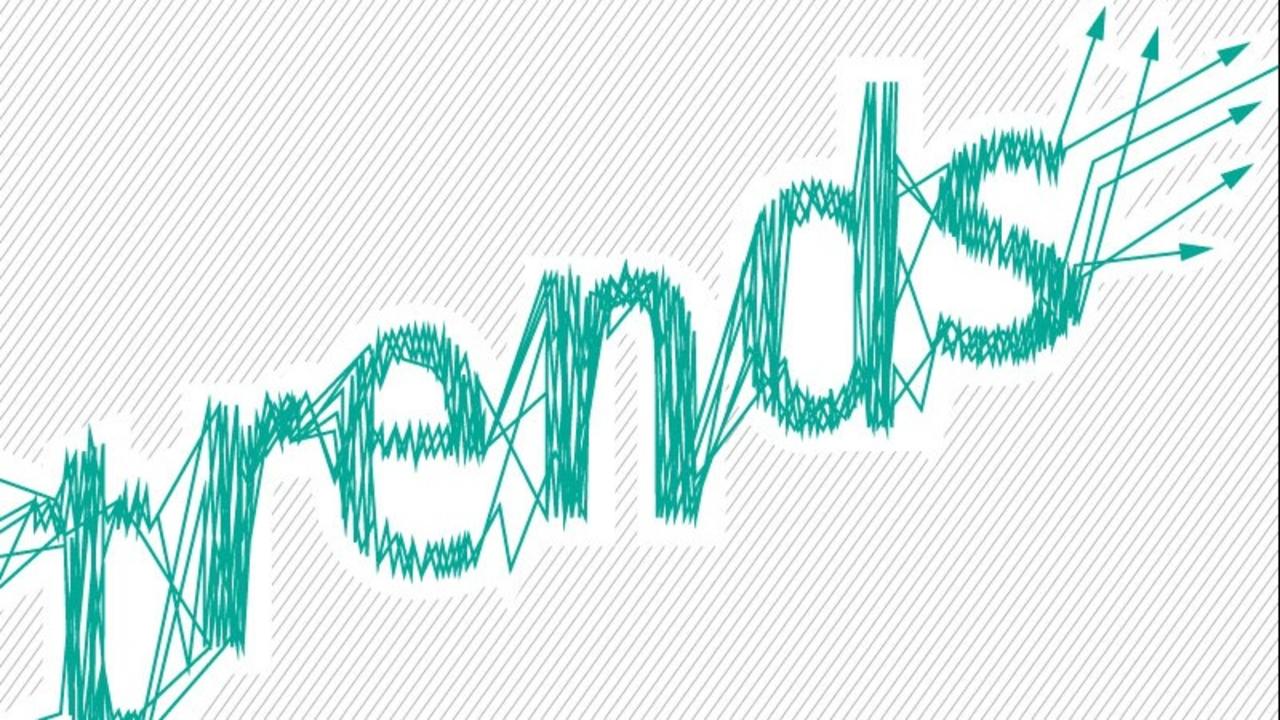 Got nothing against trends. I like'em! Trends feel like discoveries that someone has shared with me when I take the time to make my own discoveries. Take for example, music. Most of the time I like to fire up a music streaming service and go find bands that aren't really heard in the radio. Many times even today I would listen to the same song over and over again, and would take a while to go listen to something else. When I do, it does feel so very refreshing, and may find some new favorites along the way.

That's why a lot of the times when I'm doing some music editing for fun on my private video sharing channel, I would include songs that have been trending to me. I like to give them some love.

Sometimes I think trends can be quite hard when it comes to being more social towards others, other times, it can be pretty easy. I say hard because what if the trend is something you don't personally like but you still want to be a part of it because you want to be a part of a community? A question like that would come to mind when something new and catchy goes on.

Not the kind of guy that goes through every trend and talk about them with others, except maybe myself, but back then, there were no discussions; Just went on and be a part of something just so I can be closer to the group. Didn't even think about it if it was right or wrong, just wanted to be a part of something. Guess you could say that back then I could be very gullible; But I didn't know too much on what's popular. Looking back, I would agree on some things that were cool and disagree and feel silly, but the cool part about these little experiences was that I was trying some things out and to better understand what the thing was that can gain some interests; In other words, a bit of eclecticism and making up decisions on what can be neat to get into.

What about making up trends? I am honestly not sure if that's really a thing, but it's fun to pretend anyway. Example: "Pinball has been trending a lot lately in Tyler's world." Mostly would say these things in my head. Whether it's an activity, a game, a song, a book, or whatever goes on the can be seen as an interest. And would enjoy sharing these interests with others without really saying much about them. That's one of the reasons why I would like to do videos. I'm not speaking, I'm just sharing. Videos can be quite trendy at times, especially when they're shared on the internet. One interest that I kind of wish that's trending is... a collection of brand new videos exclusively for the VCR. I can dream anyway; Become my own trendsetter, and you can too. Just gotta believe. When it comes to the topic, I fear that many would believe no one would understand, and without any demands, there is the encouragement of sharing so that they can understand.

Trends can be an adventure for someone who has autism. Keeps the mind fresh. Maybe we will begin to see something that hasn't been thought of or seen that way and it becomes famous.