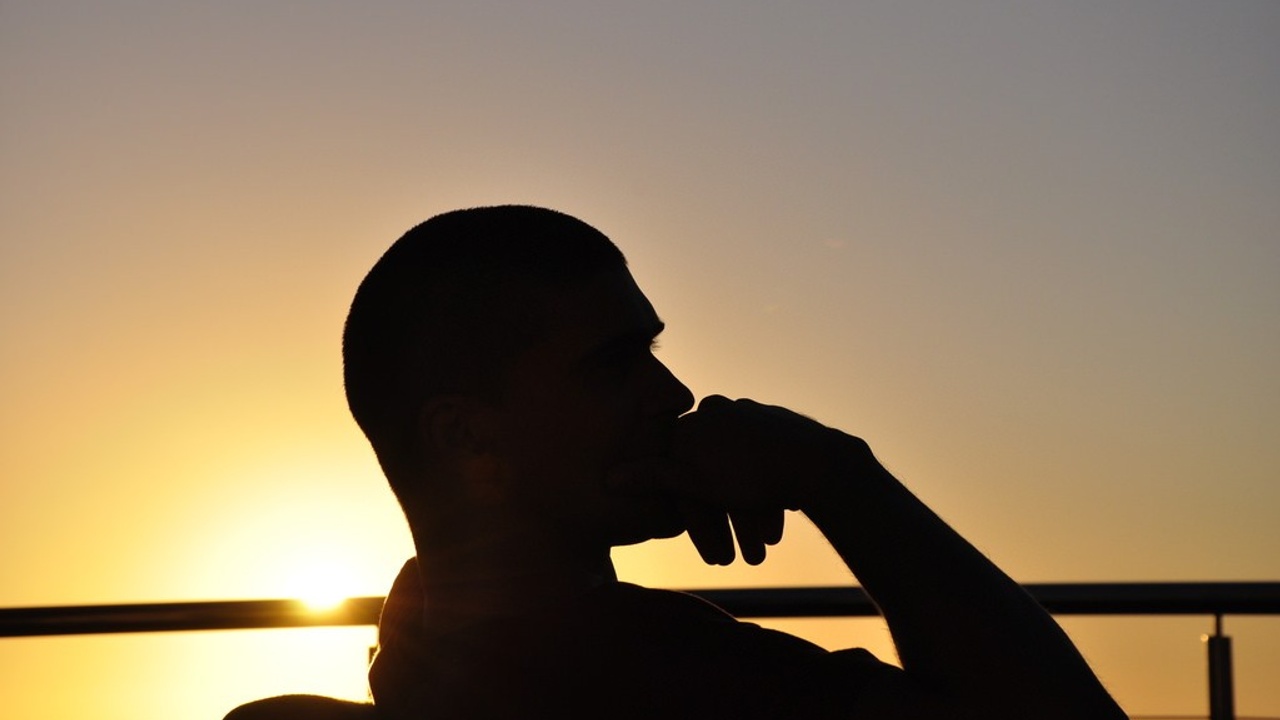 I sat in my office chair and committed myself to one of the dangerous things I could do at the time. Sit down and ponder. Thinking is dangerous to me. I tend to say it when joking around, but as I have mentioned in the books I’ve published and in some of my keynote speeches, the mind can play devious and mischievous tricks on people with autism. No denials in that statement on my side, I have said before there have been multiple sides of Tyler McNamer and we ended up fighting with each other because of our differences.

One topic he mentioned while I was sitting there was the idea of “The Perfect Year.” I cooperated with myself and let him speak on what he meant by that. He brought up separate days we happened to be in areas where we saw a couple of familiar faces that we used to see at school. The opportunity could not have been any more open. They were right in front of me and I encouraged myself to go up to them and say hi.

Why did I do that? I thought I had passed all of the tests! The tests being the social tests that I figuratively gave myself throughout school and post high school. I have been extremely social during keynote events with other people wherever I go, but during those moments of seeing people that gave me a positive impact, I panicked deep inside and could not reintroduce myself to them. Taunts came flowing in by my inner voices, and as I sat back on that office chair, he mentioned “The Perfect Year” once more. No one was ever around during the time I was thinking about this, so I had given him the opportunity to hear him out and ask him what he meant by “The Perfect Year”?

It all takes place in 2013, he said to me. “Don’t do this to me!” I yelled back. I didn’t want to relive high school graduation because as mentioned in the book  Becoming ONE, it felt like it was the last day of being Tyler McNamer.

I took a deep breath and heard him out. This year was all about an alternative timeline to where I never had autism in the first place, and “The Perfect Year” is about what events took place if I did not have autism for a change.

I could only theorize what all of it would be like. I would not know what it would be like, but all I could do during that time was listen to myself internally and have an open mind over the idea of this kind of alternative year. I took the time to hold my hand as we went on the trip together.

The first month I took on all of the hardest homework assignments and aced them all. No limitations, no adjustments, no more going easy on me with academics or physical activity.

The second month I was accepted as “one of them” in the popular group of high school students and managed to make true friends in the process, and I stayed in touch to the point where we shared rooms together.

The third month I got to know my sweetheart. Several dates later, we kept a healthy relationship while doing well in school.

The fourth through the ninth month was when I became the host of wild crazy parties. I remember recalling the times where I enjoyed the crazy and the wild. What made this even more special was having the chance to share this side of me very comfortably without any hesitation.

The tenth month, I married my sweetheart and moved out starting a new life together.

The eleventh month, we all got back together at local cafes in the mornings and nightclubs in the evening.

The twelfth month, I started snowboarding at the top of the summit.

“What is it for your audience?” The other side of me was telling me to come back to the real world. I told him there may be a high possibility that people with autism have their alternative “Perfect Years” and have these kinds of conversations with themselves making the argument that if they hadn't been diagnosed with autism, all of this would have been possible. I argued with myself that if I never had autism or whatever this is, I would not have written a book in the first place. We all agreed that Population: ONE was the result of wanting to gain acceptance. Then I asked myself one important question. He asked:

“Would you still be helping others?”

I pondered over this question for hours. Since publishing Population: ONE, I have been having this adventure and been given amazing opportunities to do something different than a lot of high school graduates. My little known secret is that when people ask me what I do for work, I degrade myself and try not to say too much about being a keynote speaker, author, and CEO. The reason why is because I have not heard anyone say that kind of stuff when studying social situations, and I would be afraid into thinking I would be boasting about myself which I never want to do.

The reason why I wanted to share this story is primarily because I believe there are people with autism that may feel the same way. I have been seeing the topic of autism used in the media, and especially in the entertainment world. They have been trying to do what seems right and what doesn’t seem right when tackling the topic of autism. For the most part, I have seen people do a very good job with this topic. The main reason why I feel this way is both bittersweet and unintentional hilarity. The message of inner struggles and  what individuals with autism go through when no one is around is the most impactful in my eyes. The majority of people with autism are trying so hard every single day and they also would like to have their “Perfect Days” that turn into “Perfect Years.”

There are no perfect years as in years without flaws. There are, however, perfect days. I know there are people out there that have made it their goal to have one true best friend. That would make their entire year! Maybe even the “Perfect Year”.

So get out there! Make memories to make it happen!

It only takes a minute, we can lose ourselves in it.