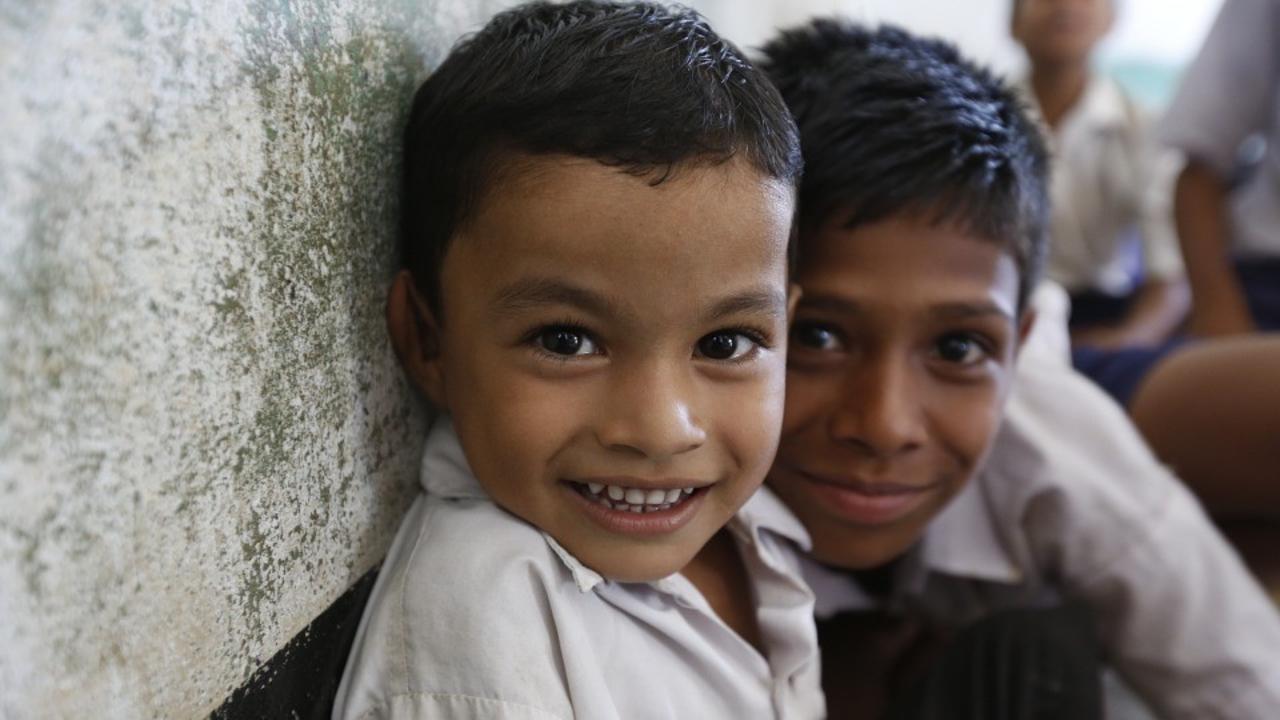 The very first discovery when having autism is innocence.

In the beginning, many children would not know that they have autism. Should someone let them know early or later on? It depends; Every parent is different when breaking the news to the topic of autism with their children. For my case, I didn't learn about this information until I was thirteen. Here's why.

I had the help at school. With the para pros, the tests, and all of that good stuff to assist me because of autism, but was not told that I have had it. I retained my innocence and went on with whatever went on.

Felt happy in a way not knowing about the whole autism thing as I was growing up. Next to the extra help, I had my share of fun moments with other children in elementary school. In all honesty, I believed we shared the same innocence together. Learn, laugh, run, and play; Didn't matter if you were dumb, deft, or blind, or anything like that, along with things I have had; One thing we all had in common was that we were kids being kids. The miracle of innocence.

Sometimes I think innocence sort of fades away after elementary. Students would become more aware of what goes on in the world; Knowing who has autism or otherwise, have different tastes in all sorts of things in the entertainment category. I always say that there's nothing wrong with having different tastes, because it's a wonderful discovery! Just sometimes when the "autism" word comes up, feels like I'm in trouble. Sometimes I would notice other people feeling like they need to change their attitudes and social skills towards other people who have autism; Talking in simpler tones and use small talk. Can be helpful, and I'm totally down for that, but for me, I feel like I can catch up with the conversation.

I feel like I still have my innocence. Feels wrong to say that or talk about it today because it feels nice when people notice it in my work; It's the kind of innocence where I don't have to worry about what other people think about me or whatever I do comforts me even if it's not a popular trend or whatever. Like writing a book or playing pinball machines; They provide some joy while I'm on my own. I do enjoy being with other people, but there are times where I enjoy my own innocent isolation. I can kick back and be myself without any worries about the important things.

The first book was written out of innocence. Wasn't my original intention to share it with hundreds of thousands of readers around the world. It was all just a project I did for fun and for therapy. As it had turned out, lot of people wanted to get something out of it, and was okay with the idea, and here we are at AutismWorks. Innocence can project so many beautiful colors in the world. We can all learn from and enjoy it.

Innocence. You don't have to think about it much when you have it. Just do what it is that you enjoy doing, and people may follow your example.