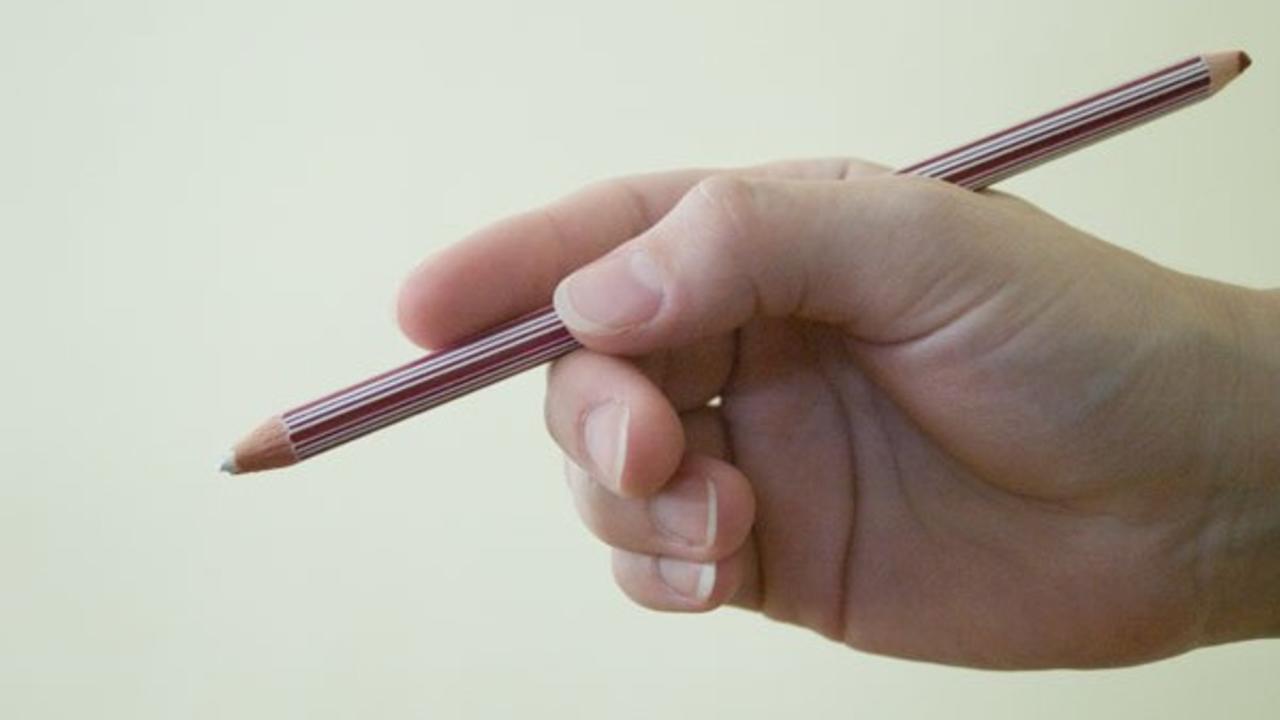 This is my definition of a fidget. A fidget is an object that can be interacted within the five senses to keep a person from over stimulating. That’s how I see it anyway. Guess you can call these rescue objects from meltdowns in a way. They sure have helped me when I needed help the most. Typing on a typewriter or a computer keyboard counts as a fidget to me. I move my fingers and press a bunch of buttons.

Moving fingers and pushing on something… sounds like a wide majority of musical instruments that requires that kind of necessity to produce the marvel of sound. Do instruments count as fidgets? Depends on how you look at them, and for me, absolutely! You can feel the instrument as well as hearing what kind of sound it can produce. So if you love music, give an instrument a try. You don’t have to see it as a fidget if you don’t want to, but it gives the fingers something to do.

No one can be too old or too young for a fidget. Not a total requirement, but no one has to have autism in order to have one. I still tend to use one today; Not just on the toothpick, but also just feeling a wrist band or feeling the pop filter of the microphone when I’m just sitting on the desk and thinking. Guess I have been more of a touch guy, but like to keep my hands to myself around other people.

Sound fidgets? I believe so. Other than music, there can be certain sounds that can be heard over and over again; comforting at times. When I’m alone, I would make inhale and exhale noises that can be heard as disturbing and creepy; something that you would perhaps hear in a scary movie. Reason why I would do that by myself is just to stay focused and block out all of the distractions in my head and get back to whatever I was doing.

Smell fidgets… never really thought of it when I was talking to myself earlier discussing about the topic but I may have an idea. Scented candles, herbs, spices, glue (sniffing glue is bad, don’t try it), and flowers just to name a few things that can be smelled for fidgets. Actually, I do recall smelling flowers and that helped me calm down and feel relaxed a bit. Unwanted smells, I just feel like covering my nose and mouth; Only when I’m by myself. Not the most social when I do it in public.

Sight fidgets are pretty nice. Get to see something to get back into focus, like a pretty picture kept on the desk or maybe even a drawing being worked on. See? Both touch and sight can play a part in drawing something. Back to sight, I do enjoy seeing colors, bright colors, and oftentimes black and white cartoons and movies. The drawn for those things go from simple to complex. Used to be simple and (not boring for me) when I see very old black and white content before my time. But other than that, I do enjoy seeing the color red; wearing it makes things pretty easy at times. Not saying that I should wear certain colors all the time or that you have to have sight fidgets to help, just something I have noticed and liked to share.

Taste fidget… unless tasting wood with the toothpick counts, then food can’t really be fidgets, that’s just called eating. Then again, gum and mints counts in a way. Gives the mouth something to do while tasting something good inside. Guess anything can be chewed, licked, or sucked can be a worthwhile experience for benefits. Just would suck a lolli and keep it in my mouth while walking around; helps me focus and not get distracted on where I’m supposed to go.

Most common fidgets involve touching; being able to feel something that can be a bit relaxing in a way. Anything can be a fidget, even the human body. In my own solitude, I would take a finger or five and feel my arms and my hands very slowly; Guess that’s one reason why I would where a tank top most of the time as one of my favorite things to wear. Free arms, and get to feel them up and down. The reason why I do this so much on my own and oftentimes casually in public without making it look too obvious and strange is because next to getting those tingling nerves to activate causing slight tickles, it’s to help with overwhelming stimulation and to go back to my world to recharge and then return to the present world fully ready and prepared. Oftentimes would do it when I’m thinking and attempting at accomplishing something creative. In fact, I was doing that kind of touch when I was coming up what to write next on this book. It’s comforting.

Fidgets come in all shapes and sizes, you don’t have to call them fidgets if you don’t want to. They all relate to something similar, and that is that it can bring comfort to one another and get back to the present world. Not explaining it correctly, but they relax the mind and can bring some good benefits in what to do next. Don’t have to be used for all of the senses all at once if you don’t want to (for me, that’s just distracting), one at a time, whenever you feel like it; I think fidgets or whatever kind of object there is are neat! Doesn't have to be for the public, they can be private, it can be comforting.