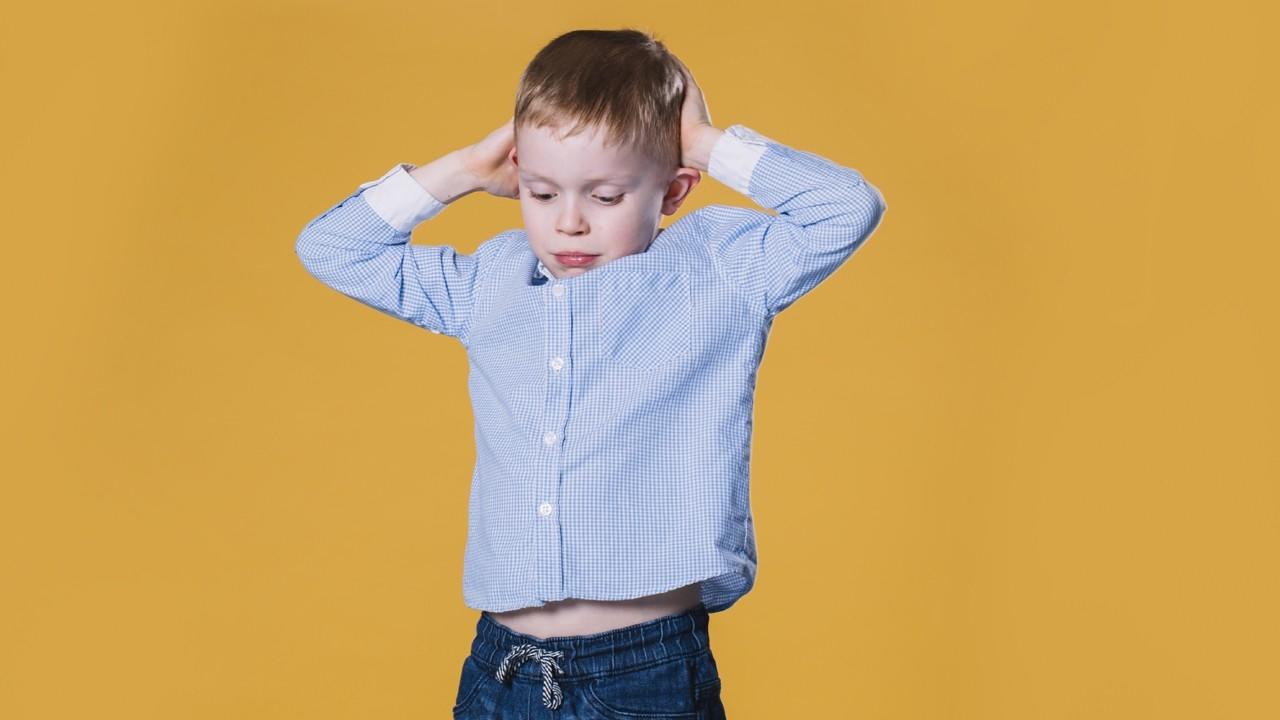 Some children with the unique ability of autism spectrum disorder, from mild to severe, may also have other overlapping diagnoses. One of these is known as obsessive compulsive disorder, or OCD. This anxiety condition is characterized by overwhelmingly consistent and persistent thoughts of things the individual feels must be accomplished, or something unfortunate will occur. These behaviors depend completely on the person, and can be those such as spinning, handwashing, cleaning, having everything perfectly in the same exact place and arrangement, or doing a task over and over again until it is perfect. Performing the same ritualistic behavior at great lengths, such as praying and counting, is also a characteristic. People who are obsessive-compulsive may also constantly worry about ethics and morals, apologize a lot, worry about germs, and more.

If you notice any repetitive, obsessive behaviors from your child, you may wish to take him to his physician. Often, your child’s physician will recommend treatments or even medications to help make his life a little less stressful. Ultimately, you know your child better than anyone, and you will be able to decide if your child can benefit from therapy, medication, or both.

The Child with Autism

The child with autism may react to obsessive-compulsiveness differently than those that have OCD as a stand-alone condition. For one, most children with autism perform compulsive and repetitive behaviors because they have the inner urge to do so, and they do not really think about it. To them, it is natural to do so. These behaviors are not “used” to calm them down, ease their anxiety, or calm their fears. They don’t look at these behaviors as if they do them, they are preventing the unfortunate from occurring.

What you Can Do

If you notice your child doing certain things over and over again that could somewhat be detrimental to his well-being, there are things you can do to help him. For example, if you notice your child is constantly handwashing to avoid his fear of germs, check his hands. If you see a rash, redness, or very dry skin, make him a schedule of when he can wash his hands. Make a visual schedule of each hour and a picture of the time and, alongside this, a picture of sudsy hands. Have a bottle of moisturizing lotion at the sink, and include a picture of a person using the lotion after handwashing.

Many repetitive, compulsive behaviors do not cause harm. It is your decision as a parent to allow them or let them go. If they do not cause harm, you may choose to let your child do them. For example, turning the bedroom light on and off repeatedly to be sure it is “off” is not harming him, so you may choose to ignore it. If you wish to stop the behavior, work with him on turning the light off and give him a certain number of times he may turn it on and off.

Obsessive-compulsive disorder can range from mild to severe. Of course, if you feel your child’s obsessive tendencies are harming him or overly making him worry and be stressed, talk with his physician or specialist and you will be sure to find relief…and so will your child!