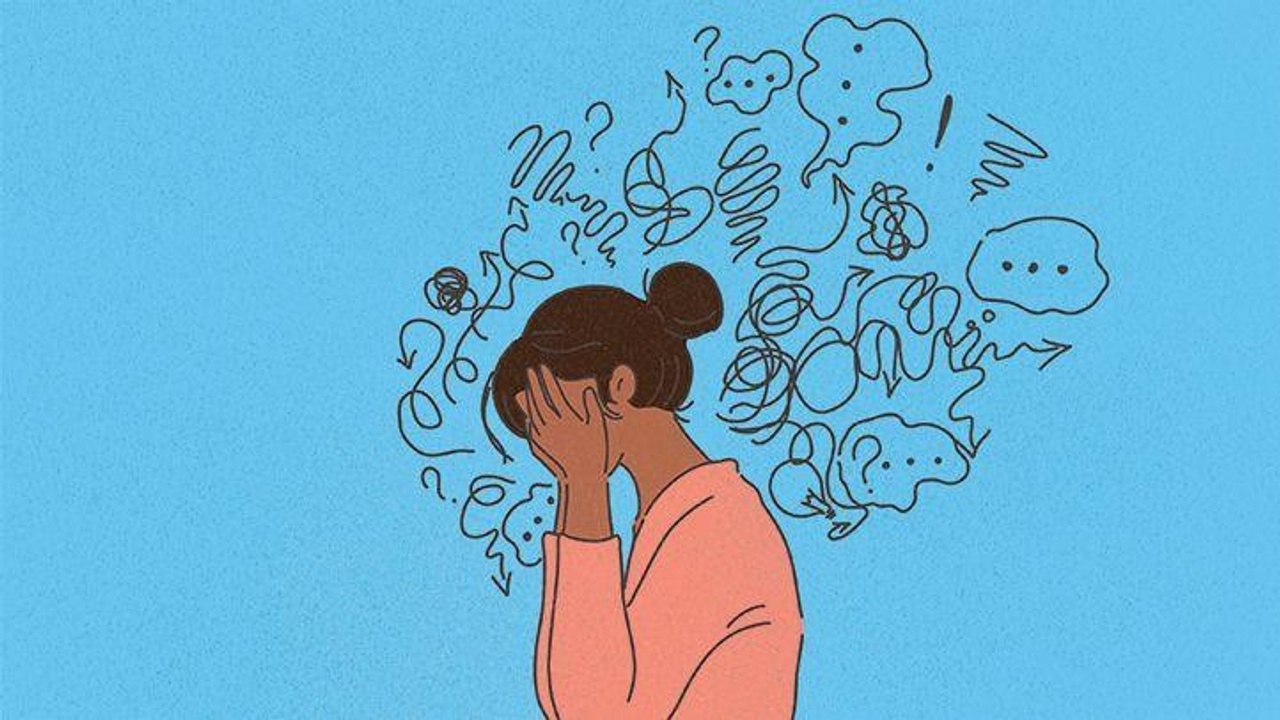 Top. Sounds very cruel when saying it out loud really. Too lazy to change the title now, so here are the to- err… Five Autism Meltdown Triggers. I will share the five and tell you why I believe they make sense through experience. As much as I do not want to think back to those kinds of moments, I think it may be helpful to understand why they happen. I hope you understand. Here we go!

This is a very common trigger for an autism meltdown. Okay, for the rest of this blog post, I don’t want to use the word “trigger” or anything like that. Sounds silly and weird to me. Rather be “Tiggered”. I like the Winnie the Pooh books. Anyway, back to the topic! A common… buildup…! Yeah, I like that better. Buildup. A common buildup for an autism meltdown is being completely overwhelmed. Here are a few examples.

There is a pattern as you can see here. Overwhelming by one or more than one of the senses can be a bit of a buildup to something incredibly chaotic. One of the worst places I can think of that is completely overwhelming is the arcade. Strange isn’t it? The arcades are one of the most fun places on Earth, but not for most kids with autism. Those places can be a complete nightmare for them. Loud chaotic noises coming from all directions, All kinds of lights displayed on the various screens, smells like quarters, people bumping into you, and the food is bad! Jokes on the food part, I’ve been to places where they have good stuff to eat. But it is true that a place like the arcade is one of the biggest buildups in a meltdown. The solution? One step at a time. Set a goal. Let’s say that the goal is the arcade itself, (one of my favorite places to go in case you didn’t know yet) in order to get to that goal, start small. Play a video game at home. It’s quieter, no need for quarters, play on your own time with regulations, nothing too extreme depending on what the game is; people who play are different though keep in mind that I am never the kind of person that says “play this” or “play that” or anything like that. Start with at home, then the next step would be to see what an arcade would look like by video. It’s okay to say that you are not ready for that place yet; it is important to not judge anyone who says they are not ready for fun places yet. Okay to be disappointed because who wouldn’t want to go to an arcade or a baseball game (another favorite place) with people we love, but this is a great opportunity to be flexible, understanding, and helpful; Hopeful too! Can’t wait until we get to that arcade soon. When those buildup happens though over being overwhelmed, take them out of that situation right away! It is like defusing a bomb when being taken out of the situation.

Change is extremely difficult. The majority of people with autism would stick to a routine; break the routine, break the cycle and it will all be a chaotic confusing mess! Especially when something unexpected and sudden! Like a fire drill at school. Loud and suddenly! The solution? Several reminders on when change is about to happen. Fire drills are important and worth mentioning when they are about to come up, but then there could be times where it would not be a drill, and as chaotic as it could be, I see it this way in a situation like this: It is better to freak out and have a meltdown than to burn to death in the fire. There will be unexpected moments without any drills to be prepared for, that is why in youth, we practice understanding change. I remember seeing a goal post being moved in school and thought that it was not right. Didn’t really have a meltdown, just more frustrated and confused. Teacher told me that it was okay for the kids to move the goalpost like that so they can play soccer together; then encouraged me to play with them and help them move the goalpost. It was a different experience, but it wasn’t all that bad. Everyone is different when it comes to change, and we can all learn to have a positive look on change. I was taught to be excited for change! That’s why now I love adventure. I am typing this on a laptop while at a coffee shop I haven’t been to before at a new location. Change of environment, change of scenery, and change of plans while working.

Too easy to leave it as “anger issues”, but I do not like easy, I like hard. Many people with autism would want perfection! For whatever goes on around them and especially to themselves! The tiniest of mistakes would get them so upset, so frustrated that they just want to hide and scream! Important to release all of that aggression in a healthy way. Like boxing, kendo, aikido, baseball, and track; those were a few things I did to get all of that aggression and frustration. Anything that’s physical is incredibly healthy in getting out that frustration. I don’t support the idea of “never be mad” or anything like that because all emotions are equally important. It is how we use those emotions that bring out the best in all of us. The solution to frustration is when the buildup comes, quickly go to the one thing that helps bring the frustration to a calm zero such as the activities I have mentioned; Everyone’s different of course, so what makes you feel good after getting all of that rage out of the system? Could it be martial arts? Could it be construction working? Could it be painting? Could it be singing heavy metal songs? All of that energy can be used for such amazing things! They’re safe, they’re healthy, and no one gets hurt. Martial arts of course not in a competitive way, just for training. Use that buildup for physical activities, you’d be surprised how well you do and to improve physically and mentally.

They try their very hardest to make conversations with others. Risking their anxiety and social awkwardness to talk to someone, when they get ignored, their entire expectations shatter! They have waited for this opportunity, all they want is someone to listen. If talking is not enough, might as well scream instead just to get someone’s attention. It may appear as rude, but I cannot just conclude by saying it is just a trait for autism relating to meltdowns, I get down to the bottom of the reasons why these things happen. Then when they just realized that they just had a meltdown while trying to have a conversation, what happens next? They would want to hide! Ashamed that they freaked out. Now, I never speak for everyone, but this would be a scenario on what would happen and why it would happen when it comes to meltdowns. The feeling of being ignored; Rejected. The solution to this is something I would like to be experimental on; Something that maybe hasn’t been tried yet. For those who have autism, try this. Politely ask someone if they are ready to listen or ask someone that knows someone else that can listen. Whether it be parents, teachers, or friends. It’s okay. People with autism are very hard workers, they would do anything just to have a conversation and make friends. Being ignored is like a dream being completely shattered. There are so many good people out there with autism that are generally good people, even if they have a very hard time showing it through the meltdowns. It just takes a lot of patience and practice to get to the casual mutual conversations. All it takes is one to listen.

Worse than being ignored is being underappreciated. I define underappreciated as someone who has worked so hard and already made an impact of some kind but does not receive the respect they deserve. Along with that, I also see it as being unloved. I believe that the majority just want love and appreciation. It is difficult to find it when moments like meltdown occur. As much as they want to not cause an episode, it is sad to say that many of them just could not help themselves in having those moments. The solution is during social situations, let them know that they have been heard and appreciated for what they have done to the community; Sounds really nice if we can all receive the same treatment, doesn't it? All they really want is respect and try their hardest not to feel like they are demanding it. Sometimes they do though, and that can be a big problem; Learn how to be humble and understanding towards others in that situation. It’s okay to ask for help on what to do and especially when something is building up and you do not know what to do. If I can define autism in two words it would be “Non Judgmental” and “Understanding”. Technically, that’s three words, but it is true that judgement is a big huge deal. No matter how “ridiculous” the reason for feeling this way is, they are all equally important to understand and address. Underappreciation; it is an awful feeling to be under the radar, isn’t it? Let’s find a way to get back “over” the radar. You are still important.

No one wants a meltdown. They don’t want it, and I’m pretty sure you do not want it to happen either. So when they happen, these five reasons are most likely the reasons why. Don’t be so hard on yourself. Keep up the good work!

Explore the World!
autism explore found independence lost tyler mcnamer world
Jan 07, 2022
How to Teach Social Skills to Someone who has Autism
autism how to be social mom mother parent
Dec 23, 2021
The Top 10 Things that Teachers Did that Helped Me the Most
autism student students teachers tyler mcnamer
Nov 26, 2021
Close